Written by Shalini Published on September 17, 2022

We all have once witnessed this feeling where we feel embarrassment running down our entire body when you want to rant about your one friend to your other friend and then you by mistake text “Nancy’s being such a troll” to the one friend you wanted to talk shit about? But, words once spoken cannot be taken back, isn’t it? That’s the somewhat similar feeling Joe Ledington, nephew of Colonel Harland Sanders, must be going through right now.

Ledington’s uncle is the Colonel — he is, the actual person who discovered KFC’s original fried chicken recipe. We might all think it’s their way of marketing, but as far as KFC is concerned it has always made clear how protected and secret the recipe is, going to an extent where they filed a case against a couple that said to have gotten hold of a handwritten copy of the recipe. 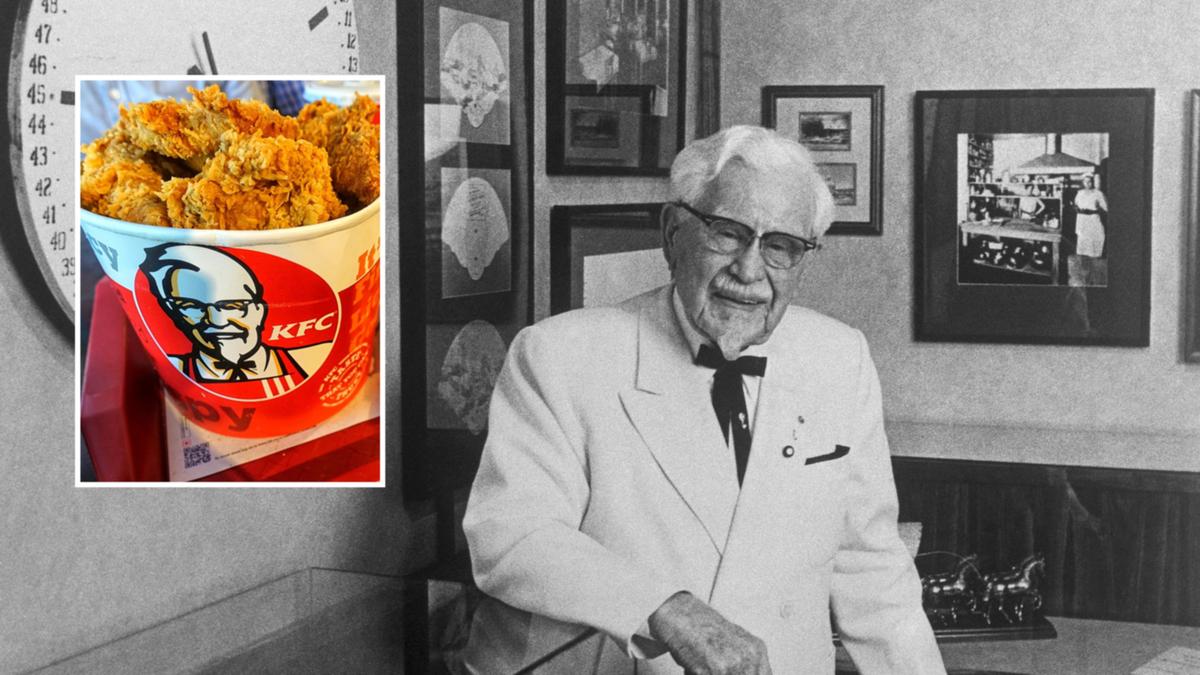 Ledington, who is 67, years old had a met up with Chicago Tribune writer Jay Jones at the Harland Sanders Cafe and Museum in Corbin, Kentucky, supposedly to discuss the brand new restored restaurant there. Ledington also had with him the family scrapbook and looked at the book, and the pages remembering about his uncle.

Eventually, he finally reached the final will of his aunt, this is exactly when things went haywire.

Jones discovered handwriting on the last page of the will, and this appeared as a list of recipes. He inquired to Ledington if this thing by nearest chance could be the recipe.

“That is the original 11 herbs and spices that were supposed to be so secretive,” Ledington said.

Jones then connected with Yum! Brands, KFC’s parent company, to verify the originality of the recipe. They made no comments clearly, and only said, “Lots of people through the years have claimed to discover or figure out the secret recipe, but no one’s ever been right.”

A spokesperson then informed the New York Times, “Many people have made these claims over the years and no one has been accurate — this one isn’t either.”

No doubt that the Tribune test kitchen applied and tested the recipe and made a comparison. “How was it? Well, good. Tasters agreed the test kitchen fried chicken was even better than the Colonel’s,” said Joe Gray.