After evaluating several photographs obtained during Apollo 17 lunar trip, the last Apollo Mission of NASA which sent the first people to the moon in the year 1972, various incongruities have been pointed out by the UFO Community relating to the existence of Aliens on the moon.

In the 12-day mission, a total of 8400 pictures were captured by crew members of the lunar surface of the moon. These are now readily available on NASA’s website. Several years after the photographs were posted on NASA’s website, UFO research workers found some unusual objects in various photos that look like spaceships but their emergence is still to be found. 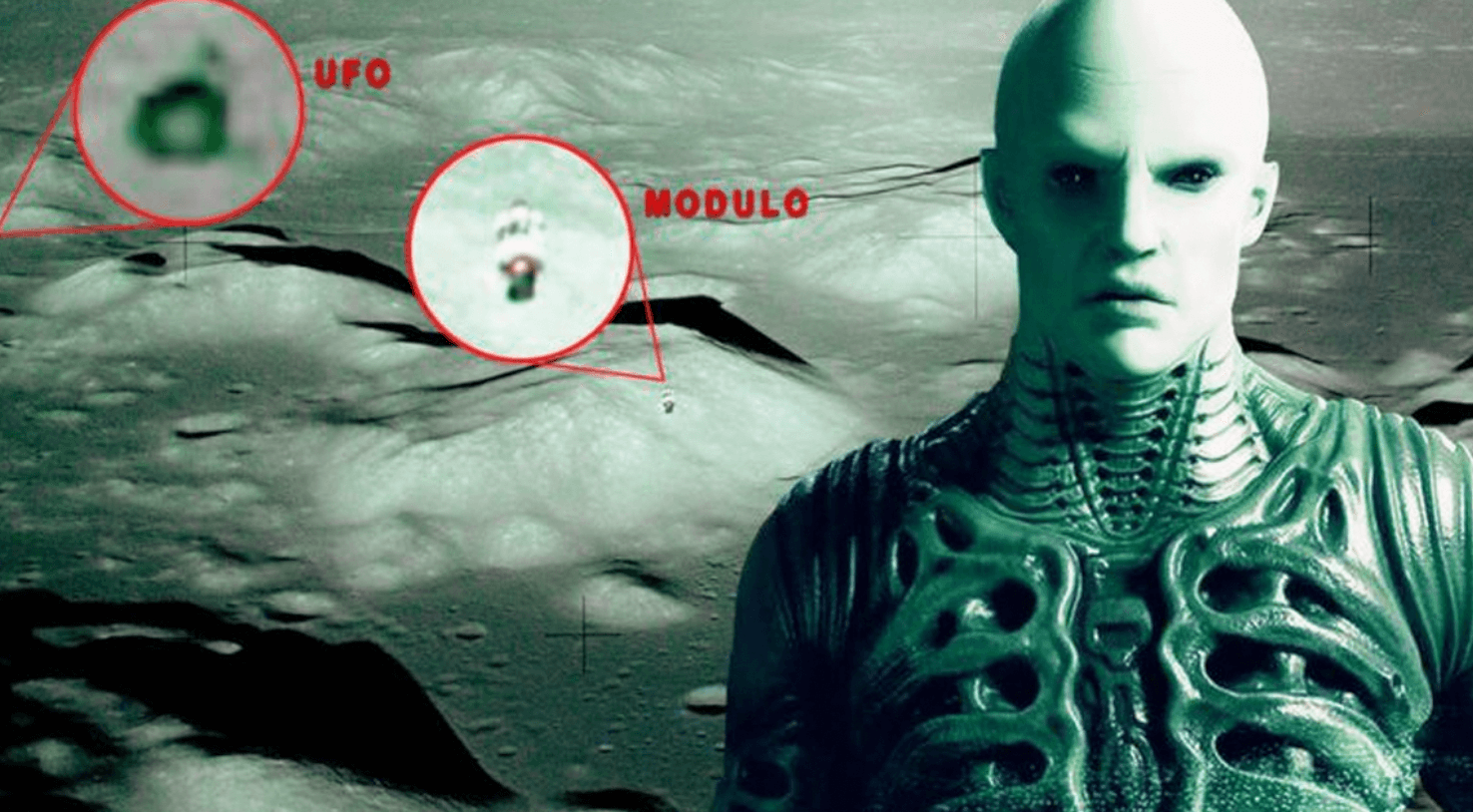 In a 2014 “Ask Me Anything” discussion hosted by Aldrin on Reddit, the former astronaut answered a user’s question “Do you believe in aliens, and what are the sightings you saw aboard Apollo 11?” with a description of “a light out the window that appeared to be moving alongside us.”

“There were many explanations of what that could be, other than another spacecraft from another country or another world – it was either the rocket we had separated from or the 4 panels that moved away when we extracted the lander from the rocket and we were nose-to-nose with the two spacecraft,” Aldrin wrote.

Some of them have different viewpoints about this unusuality. They think that this strangeness is merely a result of reflections or lens glares. However, growing evidence suggests something else. Since 1972, no other astronaut has been to the moon thus making Apollo 17 the most recent human mission.

Is it possible that this is just an accident?

The continuous number of days spent by a human on the moon along with the fact that there were no human missions that have been completed after that have induced much uncertainty. Maybe Apollo 17 discovered an extraterrestrial lunar base – Were alien vessels responsible for this finding? Are UFOs there?

If there is a slight chance of this uncertainty being true, did aliens try to block human access to the moon?

Why did all the findings of the Apollo 17 mission were never investigated? Is our planet’s only natural satellite so barren and unimportant that no more expeditions are necessary? As an Astrophile, I hope to find out the answers one day.