The last time India and Pakistan faced each other in the World Cup in 2021, Pakistan blew India away. But since then, India is on a stupendous run led by the great Rohit Sharma. The team has fully changed its style and game approach, resulting in an unbeaten run that’s now extending at the 2022 Asia Cup. 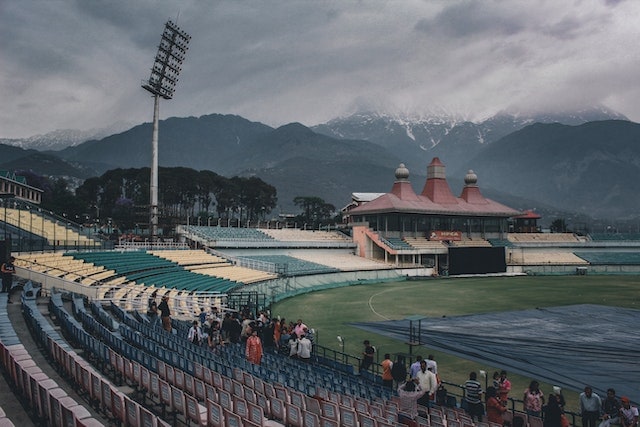 In the first game of the tournament, India drew blood first, beating the Babar Azam-led Pakistan team by 5 wickets. It was a nail-biting contest which India led sternly to its end thanks to Hardik Pandya. For many experts, it was also a warning. Team India is back, and the return to glory starts here in the 2022 edition of the World Cup.

What Are Team India’s Chances?

A glance at the bookie odds for the Asia Cup T20 this year will tell you that India is the favorite. The betting odds have even jumped after the win over Pakistan. If you often bet SRL on Sportsbet io, you surely know a thing or two about cricket. No simulation needs to be run to see that India is the heavy favorite. Rohit Sharma obviously knows what to do with the team, and has been the driving force behind its renaissance.

The win against Pakistan was a warning shot to the rest. India plays Hong Kong next, and it’s clear who the favorite in that match is. The earlier win against Pakistan wasn’t as high-voltage as many would have liked. As a matter of fact, it was all love and respect, as reiterated by MOM Hardik Pandya hugging Mohammad Rizwan during the match. It was a moment that took no time to go viral on Twitter and become famous for being a show of respect between the teams.

That match was won thanks to Pandya’s heroics in the late overs. India won comfortably by 5 wickets, but this time, Pandya took the stage from Sharma and Kohli. And deservedly so. He was voted Man of the Match and was all smiles in the post-conference. When asked if more fielders could have prevented him from hitting a six, he said no chance. That’s the real strength of this India – confident players who can overcome any challenge.

Another Title to Defend

India is on a mission to nab the record 8th title in the Asian Cup, holding the current record with 7. It won the 2018 edition against Bangladesh, and most experts and cricket fans believe it’ll be the same this time again. Pakistan had high hopes for their opener after beating India last year at the World Cup, but those were quickly diminished thanks to India’s dominance.

The team is now well on its way to the knockout round where other challenges await. Bangladesh is probably the biggest obstacle not counting Pakistan out of the equation. One thing is clear – it’ll take a team of superhumans to stop India in this tournament, and most likely every major tournament that follows.

The Men in Blue are back, and this time, they’re taking no prisoners.