The Modi Government is doing a lot to make our country clean, smart and pollution-free and since the leader is Mr. Narender Modi, our honorable prime minister of India has sat on the chair, India has seen rapid growth in various sectors such as education, health, hospitality and more. Modi ji is going a very good deed for the people by visiting small villages of the country and understanding what are the problems currently people are facing in our country and he is putting all his efforts to make their life easy.

But now, our prime minister is fighting from a difficult phase since he became the prime minister for the second time. 50 days have passed away from Modi 2.0 and since then we have seen the drastic change in fields like start-ups, farmers, traders, international relations and more.

Below are some transformations being planned by the Modi 2.0 government in the next 5 years:

In this entire budget, Modi has planned to repair the roads of various cities and villages, also, the farmer’s income will get doubles. Apart from these, there will be electricity and cooking gas in every home. 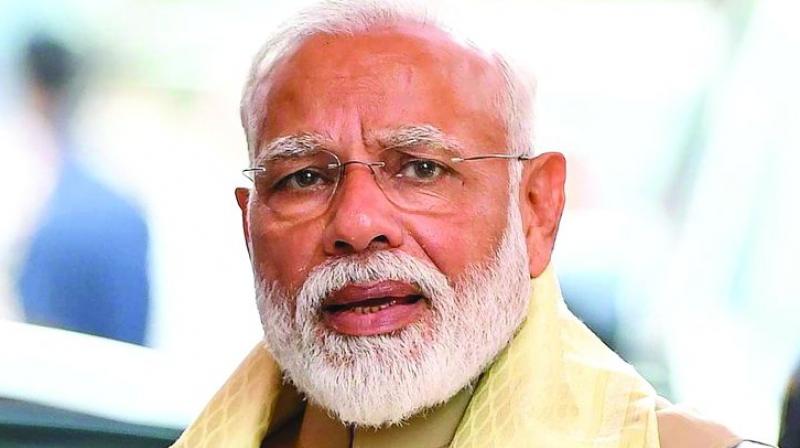 On 21st June, India celebrates the Yoga Day and this year he led the yoga day in which thousands of people participated. He, at last, thanked everyone to be the part of the function.

In the SCO Summit, Modi ji has discussed some sensitive issues like terrorism and the position of India against the terror. Also, he visited the Maldives and Sri Lanka to present his strong belief in the first policy provided by the neighborhood.

Let’s see what changes we will get to see in our country in the next 5 years by the Modi 2.0 government.