by Shreya Srivastava 2 years ago2 years ago
10.5kviews
77

When love is true, you get the power to fight against anything. A person like Said Jammal fell in love with his wife and was ready to take any kind of challenge that made her happy. Liza was a lady of love and all she loved all her life was traveling. 20 years ago, Said Jammal started to build a house that gives the feeling of traveling as the entire house is in the shape of a flight. 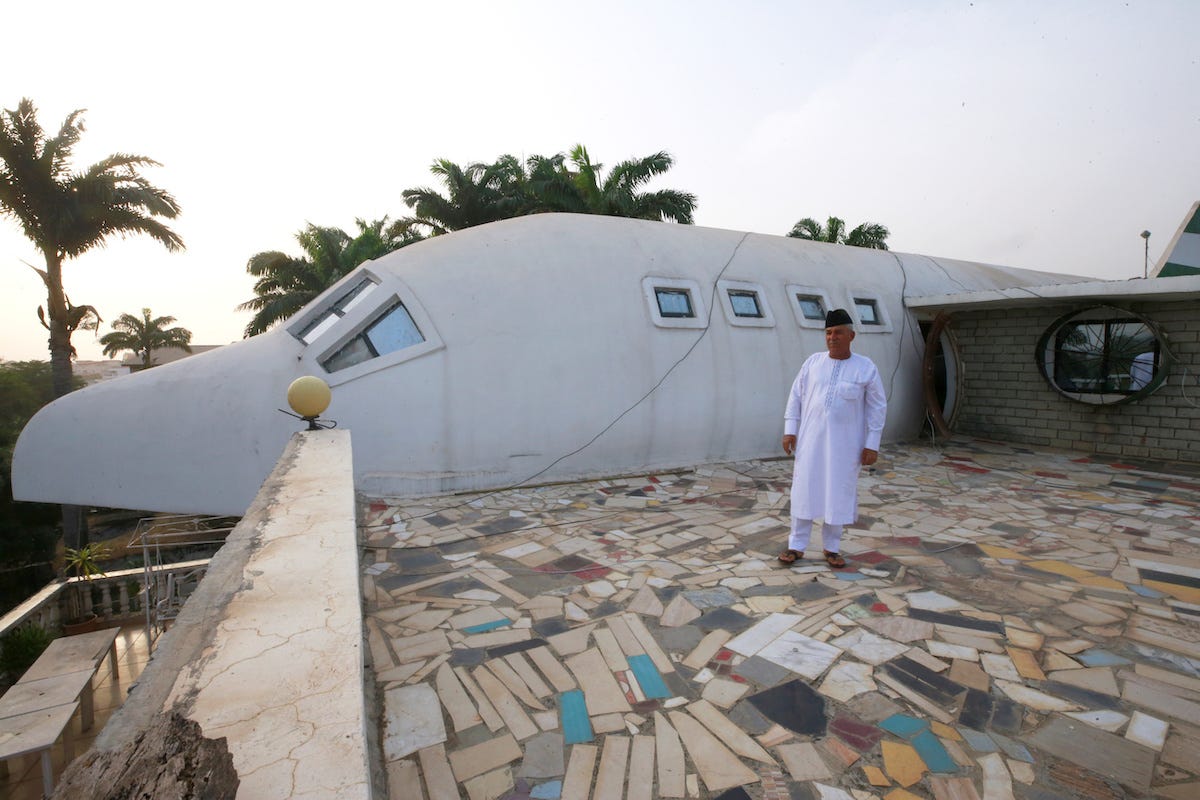 When BBC interviewed Jammal, he stated that his wife loves to travel so he decided to build the entire house in the shape of a plane so that her wife can always feel that she is traveling from one place to another. The house is not basic as it includes a swimming pool, guest house, mosque, garden and when someone takes a look at the house from outside, it feels like an actual flight is standing stationary behind the building.

In 1999 when Jamal started constructing the house, his son who was 12 years old at that time used to help his father with his siblings after they were back from their school. This special house is located in Abuja city which is known as the Nigerian capital. 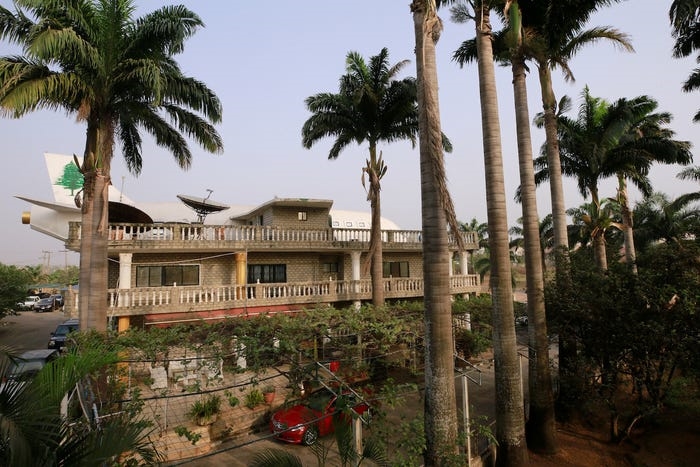 Well, the house is really beautiful from inside as told by the insiders.com, Jammal has also kept a mini model of the house inside his home. The house also includes master bedrooms, multiple living rooms and many more things where all of the family members can easily relax and chill. 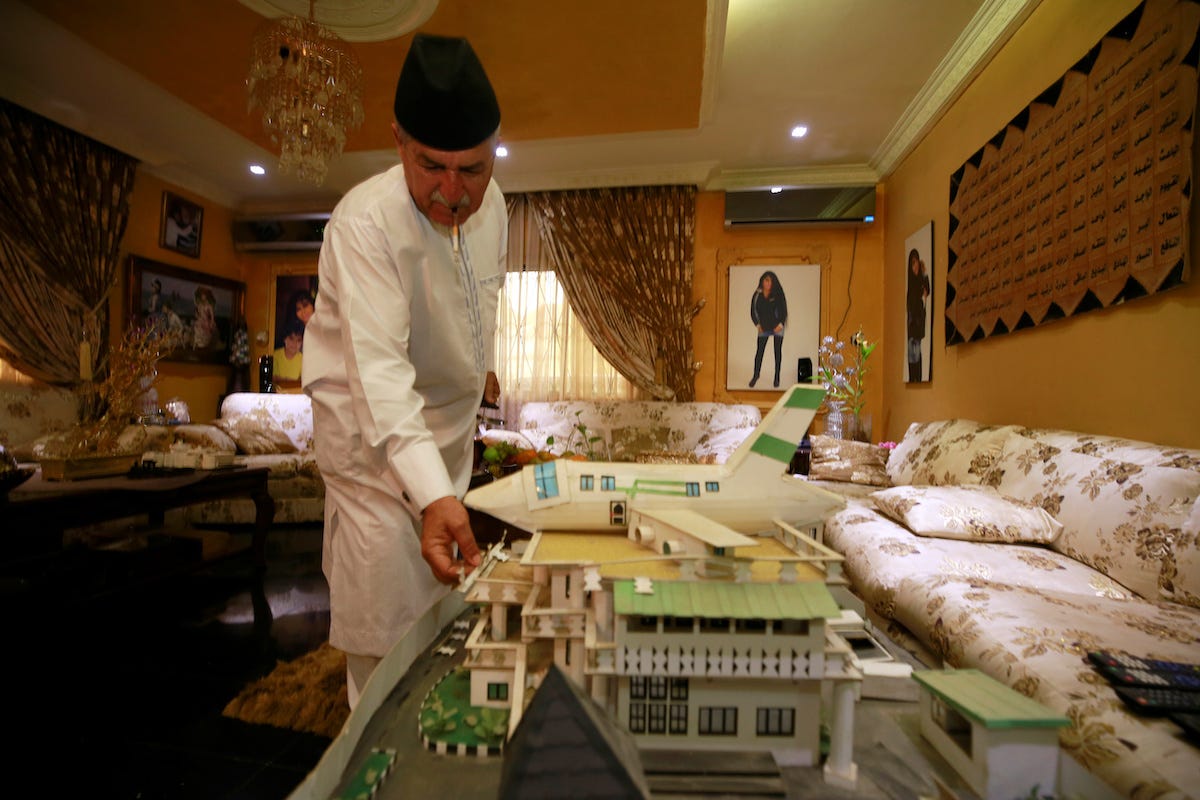 Jammal’s wife is really lucky to have a husband like Jammal who loves her so much and respects her wishes so much that he built an entire house like a flight. We hope they always stay blessed with love and success. Every girl deserves a lovable husband.