War may help liberate a nation, but it adversely affects the nation’s education. Many nations around the world joined World War II. They redirected most of their resources meant for education to funding the war. Many learners and educationists left the classroom and enlisted to fight.

Throughout the fighting period, the rate of school dropouts increased. The number of those joining learning dwindled significantly. The governments didn’t do much to develop education. The little that was done focused more on military education. 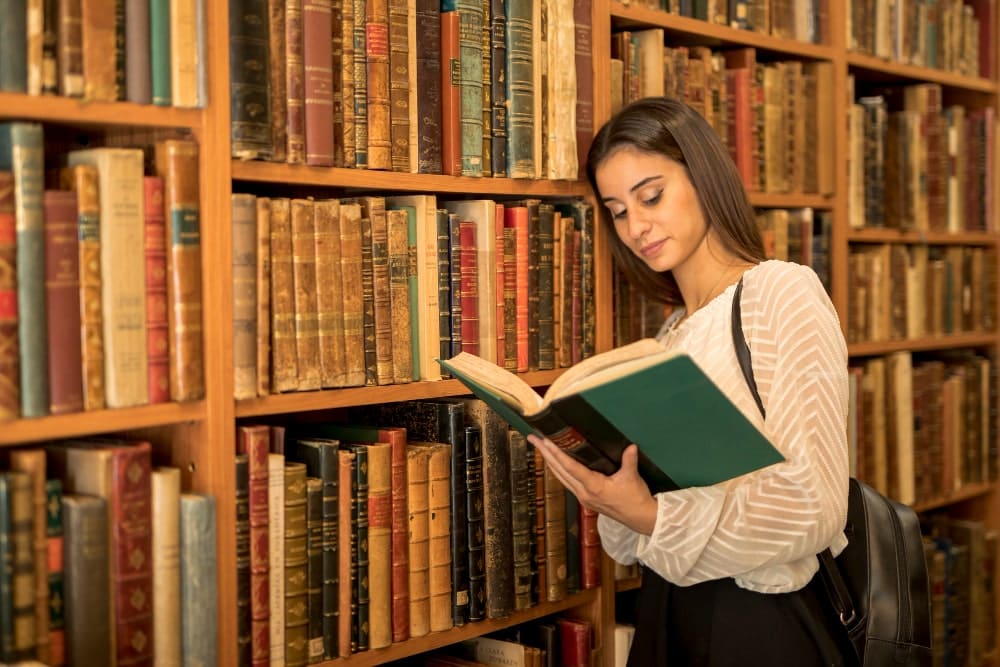 The need to enlist military officers was urgent since the fighting was global. The military commanders needed to test the large numbers of people joining. Most of them failed the tests because they were not properly trained. From an army perspective, the education system didn’t serve its needs. There had to be a quick change to incorporate army training and quickly deploy them.

Due to limited funding, the quality of education began to drop fast. There was a big lack of educationists, which made teaching a bigger challenge. Higher institutions of learning could not generate enough income to fund their programs. These challenges were important in the development of post-war education.

WWII affected education and learning in the entire world. A lot of students left schooling, and very few enrolled for courses. By the time the war was over, learning was almost crushing down due to a lack of funding. There are many topics you can choose to write about regarding the effects of the war on education. Before you write, it is necessary to read essay examples by other writers. Search and look absolutely free essays on war on the Samplius website. You will get inspired when you check it out and choose the free essays relevant to your topic.

Dealing with an education crisis

By 1942, education had majorly taken a militarized form in most parts of the world. Students were taught about why the war was important at a global level. The fighting was mainly overseas, but its effect had a ripple effect locally. Local stakeholders began to be concerned that war education was over dominating schools.

They cited the need to have a defined education standard in learning institutions. The current systems were altering people’s perceptions about education. They were detouring the purpose of learning or having a school system. Something had to be done fast that would bring a paradigm shift in the system.

Equalization of education and schools

Like any other nation, the US recorded a sudden decrease in the educated population. Fewer educated people meant the business and government sectors suffered a setback. They could not have enough trained human resources. This gap was beneficial to many people in the US and countries around the world. 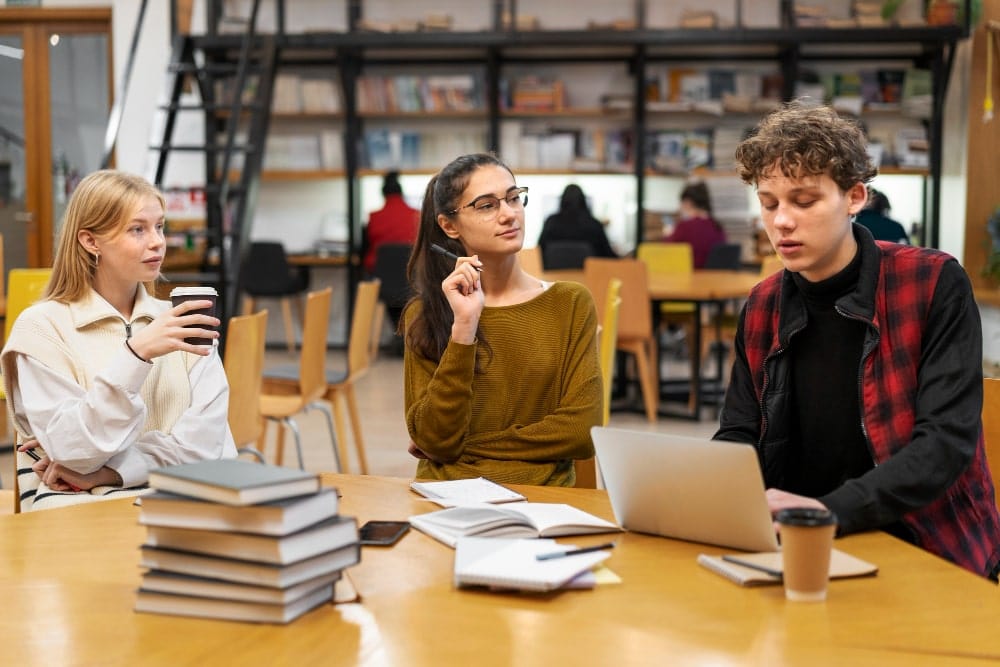 In the US, it was a great chance for the black community to earn an education in masses. Most institutions of learning that were white-dominated welcomed learners of color. Universities began admitting international learners to attract talents from a global level.

Change of curriculum and education system

The war caused a season of the great depression that lasted several years after. Nations began struggling with how to revive their economies. There was an urgent need to change the learning from a militarized system. Governments around the world began to overhaul their learning institutions and systems.

The UK focused on building a system that accommodated scientific studies. The government remodeled the system by making it more private. This meant the government had less control over how teaching was done. The system was redesigned to respond to both societal and economic needs.

Japan welcomed the US to help it redesign its education system. Through the Potsdam Declaration, Japan’s system was demilitarized. A new system was created that focused on accommodating everyone. The US focused on making institutions of learning self-sustainable.

The Second World War drastically affected learning at every level. Many teachers and students left schools and joined the army. Due to limited funding, education systems could no longer be sustainable. Although this was a challenge, it opened opportunities for many people. A lot of women and students of color were enrolled in schools. Governments built more schools, and education systems changed.

Larry Smith loves reading a lot and understands the requirements of a student before providing the assistance they need in academic writing. His passion for writing and keen approach to helping students who face difficulties in writing has translated into some good success for him as a college essay and research paper writer.