This technology of live videos or streaming videos enables the content creators, entertainment associates, and broadcasters to reach their potential target audience and increase the visibility of their brand.

In most of the cases, these live stream videos are temporary and are available to watch only for a stipulated time period. Taking the example of the prominent Social Media Video streaming platform the YouTube automatically converts the streamed into a Video on Demand (VOD) format but the legal rights of the content and the power to add or remove the content are owned by the publishers.

Need to record the live stream

But when it comes to recording your own live stream then it is considered to be a smart idea. Regardless of the platforms that automatically convert your stream into VOD format, it is always wise to record a personal copy of your live stream in order to edit or create promotional or marketing collateral for your brand or save it as a clip to use in the future video content.

Now, let’s move on to learn how you can record your live stream or streaming videos.

How to record streaming videos?

With the technology evolving each we got a lot of options for every aspect of the market and so is for the tools and software used to record the streaming videos. We have a lot of high-end stream recording tools in the market.

Let’s have a look at some of those: 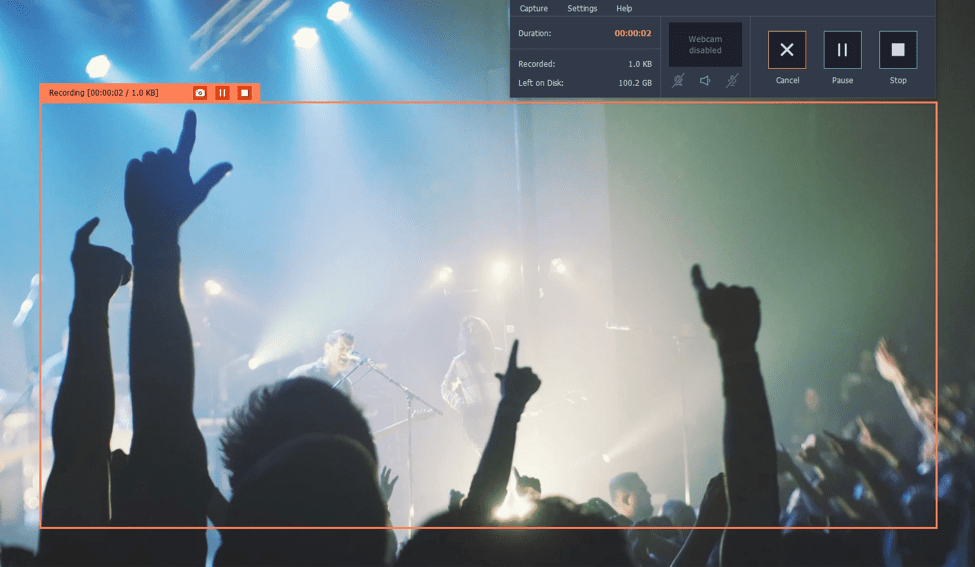 A word to the wise

Recording a live stream content to reproduce as yours is not encouraged and such actions may land you in direct violation trouble of copyrights and privacy laws. So, make sure you use the streaming video recorders in the wise and productive way.