Last year saw the biggest rise in guitar sales in the US for 5 years as retailers shifted over 2,600,000 guitars. Part of the reason that sales rose by 6% on 2019’s figures was the pandemic. As people spent more time indoors they sought out new hobbies.

For many, 2020, was a chance to take up a hobby that they had been meaning to do for years. Clearly, for a number of people anyway, that hobby was learning the guitar. Once you have purchased a guitar though you have to find the right way to learn for yourself. 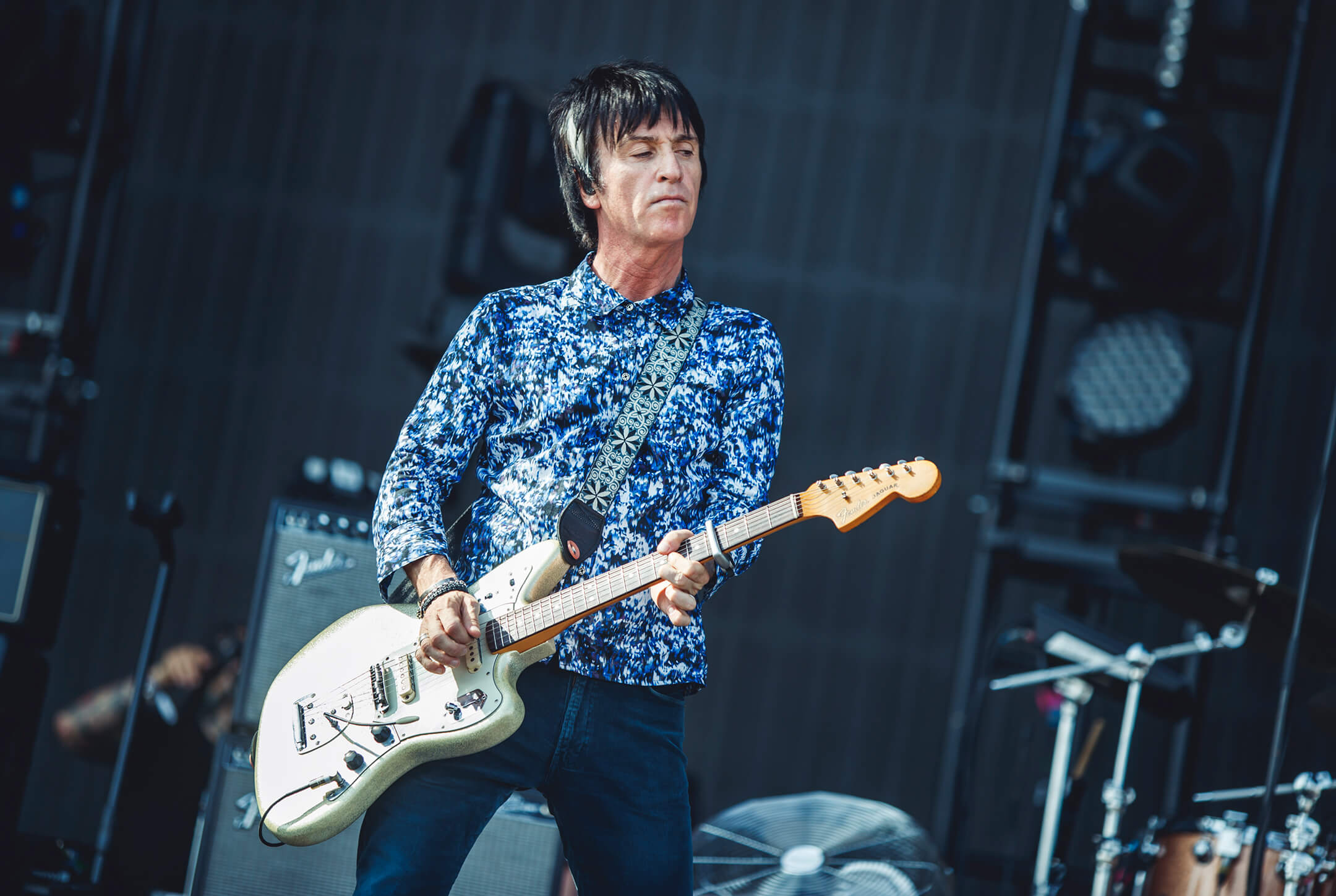 Jimi Hendrix found that he could learn without the need for lessons. He was bought his first guitar by his father and then watched other guitarists such as Chuck Berry and tried to copy what they did.

Here are some other famous guitarists from different genres and eras and how they learned to play the guitar, plus a few tips for you to start your new hobby too.

Why even learn the guitar?

Before you read about the famous guitarists below, you may be wondering whether you should join the ranks that have just bought their first instrument.

Playing guitar is a great hobby that is rewarding in many ways. Many backpackers wondering how to make money when traveling have found they can make a few extra Baht by busking. Apart from possible financial incentives, playing an instrument is also good for physical and mental wellness.

Learning to play any type of musical instrument can make you smarter, improve brain functions including memory, and also make you stronger. Pianists benefit from improved posture, guitarists have stronger fingers and drummers will strengthen muscles.

When it comes to making money, for a few talented and perhaps lucky individuals, a career could be beckoning. It certainly worked out ok for these people.

Stories vary slightly on how Kurt Cobain learned guitar but one prominent version is that a teacher named Warren Mason gave both Cobain and Kris Novoselic lessons. Cobain has said in interviews that he stopped these lessons after a month.

Warren Mason coincidentally was at the time in a band of his own with Kurt Cobain’s uncle on drums. When learning Nirvana songs you can try ‘Come as You Are’ which features the E chord guitar prominently. Most of their songs are fairly easy to play and feature simple easy to learn chords.

The guitarist who gave The Smiths their distinct sound and has played with Modest Mouse, The The, Electronic, and joined The Killers on stage on more than one occasion largely taught himself.

Performing is in Marr’s blood and he was already getting on stage at the young age of 13. Although he had no official guitar lessons, his mother has been cited as being involved in some of his early musical learning.

Perhaps it is no surprise that Paul McCartney is the richest guitarist in the world. The Beatles continue to sell records and influence musicians today. Paul McCartney may not have reached the dizzying heights of Beatlemania if he had stuck to his first instrument, however.

After the death of his mother, Paul McCartney received a trumpet from his father, Jim. As skiffle came into fashion, McCartney gave up the trumpet and swapped it for a guitar. After some lessons, he found that he preferred to learn songs by ear and reverted to teaching himself.

The Man in Black started his musical career being influenced by gospel music. At a young age, he sang on a local radio station and it has been said that his mother taught him to play the guitar.

Other stories have attributed a local childhood friend as being Cash’s guitar teacher and this is perhaps the more plausible version.

Kurt Cobain’s widow is as enigmatic as a front-woman as Cobain was as the leader of Nirvana. There has been a lot of talk in the past about Courtney Love’s vocal and guitar talents but for some that are not the point of her role in the band.

Love has never been the lead-guitarist in Hole and anyone watching the band’s videos and performances can see that the guitar is often more of an accessory to Love than an instrument. However, in an unusual twist, Courtney Love took guitar lessons in 2020, just like all those new ax owners across the USA. Hopefully, these will pay off and a new Hole album will arrive soon.

This guitarist started by sending Frank Zappa not only a complete transcription of ‘The Black Page’ but also a tape of him playing. This led to him joining Zappa’s band and then later, Whitesnake.

Vai’s first guitar was bought from a fellow student for a few bucks and he went on to teach himself for a while. If you are looking for gift ideas for students then a guitar might be best as Vai has had a great career. On top of being self-taught, he also took some lessons from the legendary Joe Satriani.

What is the best way for you to learn?

As a beginner student, you will want to learn to play as quickly as possible, but it is important to grow at a steady rate. Trying to learn too much, too quickly, can lead to poor guitar technique and bad habits.

The first thing that any guitar student needs to know is that practice is the most important thing. Set yourself sometime each day to practice and do this consistently. You don’t need to practice for hours on end, and in fact, this could be counter-productive.

Shorter but regular practice sessions may be the best way to learn and improve. Your muscle memory will get better as you practice your chords for guitar songs regularly.

Two ways to improve your playing ability are through professional teachers and online resources.

A professional could be invaluable when you are beginning. Although you have seen many famous guitarists have largely taught themselves, lessons can help you progress much quicker.

A teacher will be constantly testing you without you even realizing it and they will be able to tell where you are progressing, and where you are struggling.

Online resources can also help. YouTube videos are useful for learning tricky chords and there are websites to help with music theory which all guitarists should know. Once you are up and running and you want to expand your musical repertoire, you can try some guitar chord websites.

Certain websites will show you chords for guitar playing for a wide variety of songs. They also let you upload any track that you want to learn and then the site transforms that song into chords. This makes learning new songs easy.

Many guitarists learned by themselves due to a lack of funds at the time. If you are blessed with Paul McCartney’s ear then you may also be able to learn this way.

However, if you find yourself struggling then look at a few weeks of guitar lessons. You might find you pick up the basics much quicker this way. Practicing at home will make all the difference, then you can go online and learn the chords for more songs.