We all know how much people love Thalaiva! and his Magic is all around the world and the new of Kabali the new Rajnikant movie getting leaked broke hearts of a lot of fans and the filmmakers are telling people to support Kabali and watch it in theatres. And as a support to the movie Holiday Has Been Declared On 22nd July In Chennai & Bangalore By Companies, Thanks To Rajinikanth’s Kabali! 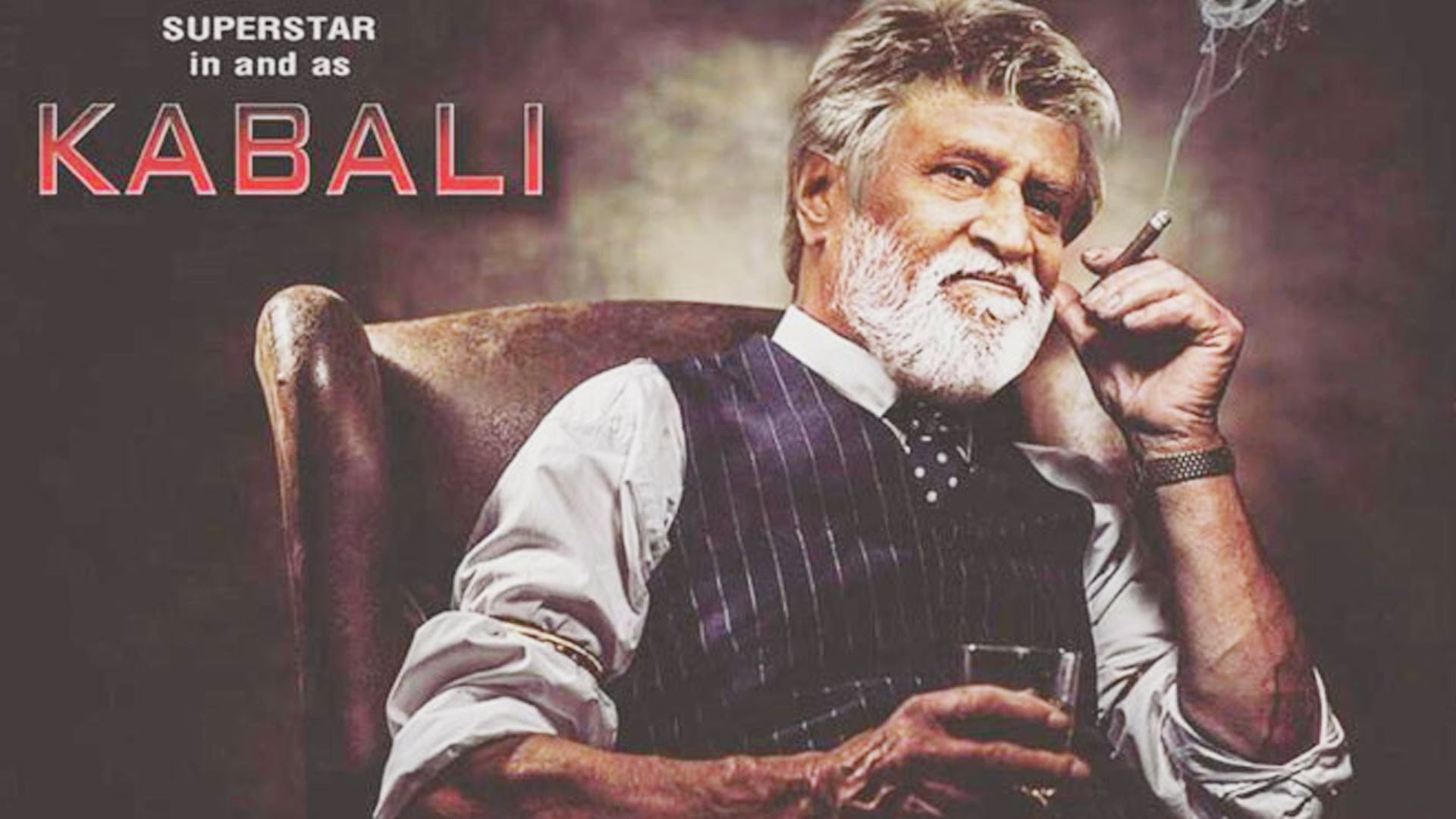 If reports are to be believed that Kabali tickets have been sold out in just 2 hours in around 400 screen across US. The Stardom of Rajnikant is all around the world. After the news spread that people are going to bunk office and take leave on 22nd July to watch Kabali.

This is remarkable if true.. Company sanctions a holiday for #Kabali to its employees.. Vaazhga Fyndus ?? pic.twitter.com/UBXgAL8tXo