Mumbai As it goes with Folk Tales, some are to be believed, some aren’t. Several places in Mumbai are infamous for being a Hub for Haunting. Adventure helps you get either closure or gives some great stories for the telling. We have shared some of the places which are said to be haunted in Mumbai.

7 Haunted Places In Mumbai That Will Give You Goosebumps 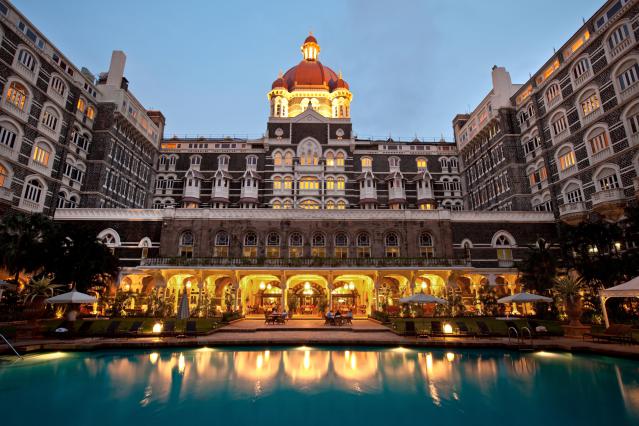 The Lavish Hotel is known Usually as One of the haunted places in Mumbai. An incident took place while constructing the hotel. The Chief Architect committed Suicide due to the malfunction when half construction was completed. The Dead Architect haunts specific parts of the hotel. Though it is said he does not harm anyone. Harmless or not, it surely sends shivers down one’s spine. 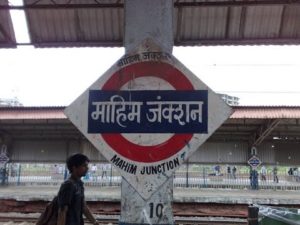 Nasserjung Wadi adds to the list of haunted places in Mumbai. It’s near Mahim Railway Station. The Parsi guy has burnt alive its approx 16 years ago.  As it said, Naseer’s spirit keeps watching on his property where he injures anyone who tries to obstruct his Asset. 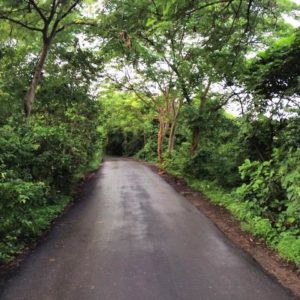 The 10sq km stretch of Mumbai has a weird and scary place, known as Aarey Milk Colony. A narrated story about hearing baby crying.  At midnight time a woman in white Saree asking for the lift is said to haunt this beautiful place. 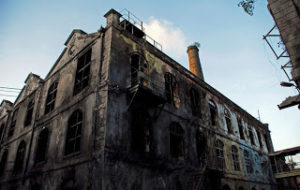 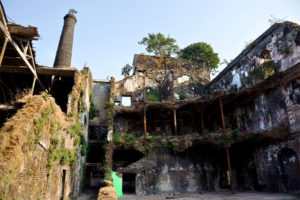 This spot sounds familiar to the Shahrukh Starrer Movie ” Om Shanti Om “. East India Company in the early 1870s established, this place called Mukesh Textile Mills. A reason was due to the killing of thousands of people after a fire broke out. However, the scary history of this Mill is enough to scare those who dare to enter the area after sunset. 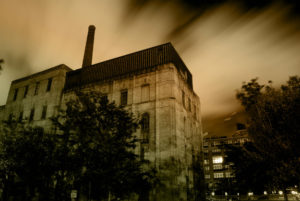 One haunted place is the Vrindavan Society which is One of the most famous and posh societies in the city. The Residents tell about a man who committed suicide and later his spirit haunts Society. Some destructive force actions were witnessed by residents. 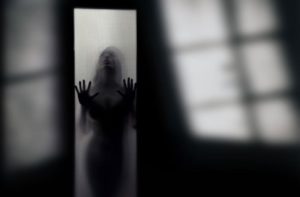 Unnatural deaths around various parts of Mumbai City have deadly horror stories. Well known for its 2nd floor pink-colored building. An unknown person murdered the air hostess. People have observed seeing women on the terrace, who seem to be crying all the time. She cries and points out the person who has occupied her house. 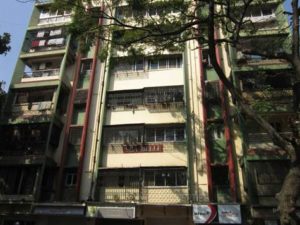 A few years ago a gardener committed suicide. Died in the open garden plot right in the middle of the IC colony.  His spirit is said to harm children while they play. Some unusual things felt by local Resistance indication about his attachment with the garden. One of the haunted sites in the IC colony

*This article has been compiled by studying various sources online and offline. We are not trying to create rumors or abuse any place by writing about it so please don’t get serious.