It’s not just bats that love the Texas capital. Hundreds of people troop in every day to Austin, TX. This makes it one of the fastest-growing cities in the US. It has a thriving economy which makes some, in hushed tones, say it might be the next Silicon Valley.

Incomparable quality of life in Texas, an attractive but still affordable real estate market; there is enough for everyone. If we were in your place, we would be on a call with one of the movers NYC to Austin and start packing… But before jumping the gun, what makes Austin so exciting? 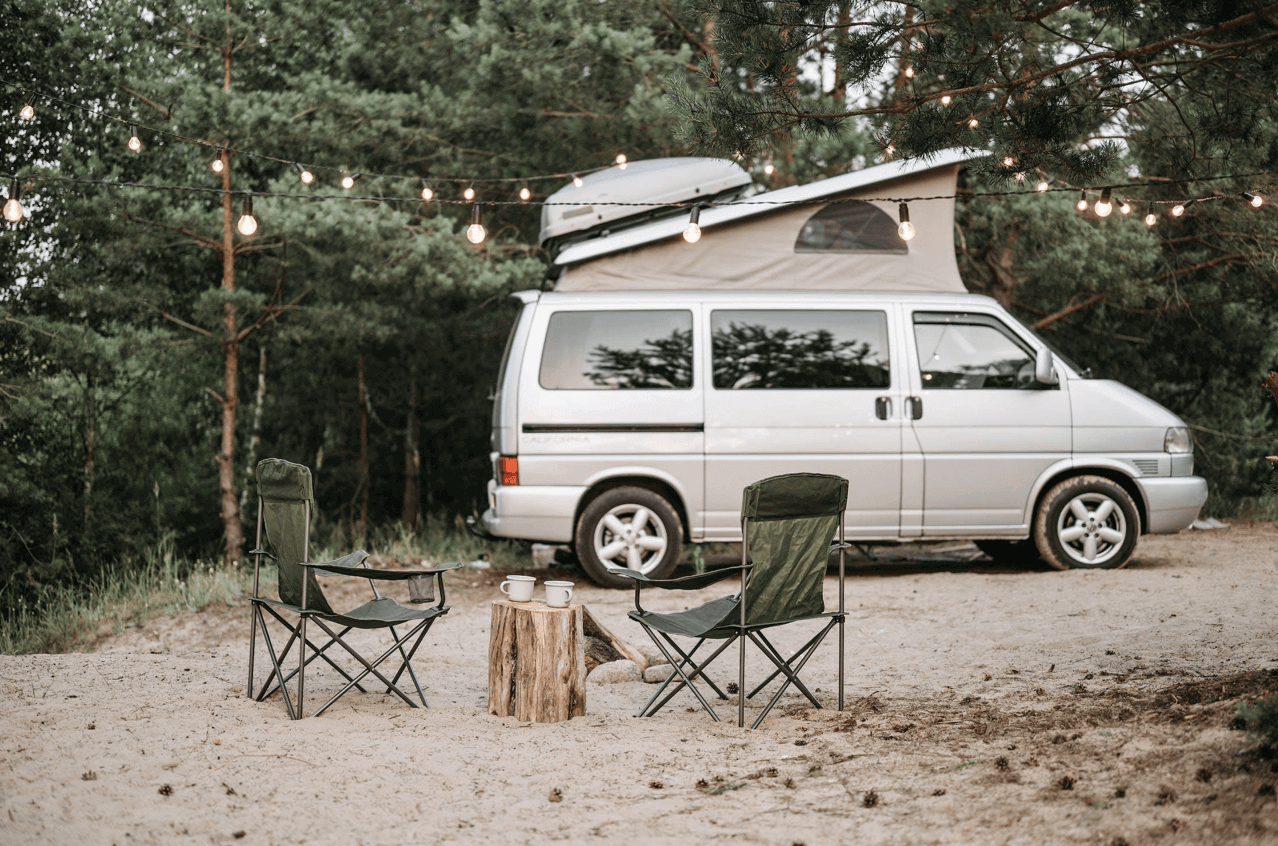 Austin has a booming economy

Texas consistently ranks among the most business-friendly places in the nation due to its low tax burden and competitive administrative environment. Texas ‘ cumulative costs for real estate, energy, wages, and taxes are lower than most states in America. It also carries no personal or corporate income tax. This makes it one of the lowest local and state tax burdens in the nation.

The economic fabric of Austin is very solid with the presence, first of all, of the biggest high-tech companies. Established there are Dell, Hewlett-Packard, Apple, Samsung, Cisco, and Google…. Other large employers include the State of Texas, the University of Texas, and the Seton Healthcare Network.

Austin isn’t a big city, but that doesn’t mean it doesn’t have its regional distinctions. Downtown, including Central, Downtown, and parts of the East and West regions, will be the most exciting and enjoyable place to live but the most expensive.

As one moves towards the North, South, and Southeast regions, goods will become cheaper.

Austin’s immense population growth over the past decade has significantly impacted its real estate market. The median residential home price in Austin has risen 14% over the last 12 months, which is an all-time high.

Similarly, according to the real estate site Zillow, the median home price in Austin has appreciated about 29.4% over the last year. Austin’s housing market has a balanced mix of owners and renters. Single-family, one- or two-bedroom detached homes are the most common dwellings, but there are also duplexes, townhouses and houses converted into apartments.

The City of Austin has dedicated much of its land to nature. 15% of the city’s land is thus reserved for more than 220 parks and green spaces, and, good news, the inhabitants love to maintain them to enjoy them better.

Keeping the city clean and green

Keep Austin Beautiful empowers citizens to protect these green areas by organizing big cleanups. In addition, it distributes basic supplies to residents’ homes so they can pick up trash.

But that’s not all. Most new homes and businesses being developed in Austin are built “energy efficient,” and many are made in a way to qualify for LEED.

Enough of lakes and parks

There are lakes — Lake Lady Bird, Austin, and Travis —  used for recreational camping, hiking, boating, and fishing. But a few of the lakes also serve as hydroelectric reservoirs. Lady Bird Lake, in downtown Austin, does not allow motorboats.

When Zilker Park isn’t thronged with crowds during the Austin City Limits Festival and other big events, it’s filled with crowds of Sunday footballers, kites, hammocks, and hula-hoop fans.

Culture from every angle

Austin has a lot of museums. Among the most interesting, you can visit:

And, to be true to its Keep Austin Weird slogan, the town even has a junk museum. The Cathedral of Junk is a favorite of residents and tourists. It is located in the backyard of a small house on the south side of Austin. It’s about what you might consider junk, from ladders to bike parts to clocks. The best part about this museum is that there is something new to see every visit.

The festivals are also numerous, between the SXSW, which celebrates music as much as films and new technologies every year in March since 1987, and the migrations of bats.

Austin, Texas, has it all. So it’s a place to be for people with tech careers or people with the hippie lifestyle. And the economy is healthy too. What more could you ask for?