Written by Shalini Published on November 2, 2022

Pregnancy is one thing which involves quite a several restrictions and abundant terms and conditions and is most commonly termed as the most vulnerable stage for a woman’s and her child’s health alike. During the period of pregnancy, women are suggested to not consume alcohol and to be on the safe side stop smoking.

But, pregnant women in London had decided to not quit smoking under any circumstances, so much so that the London council has decided to give them free vapes to enable them to stop consuming cigarettes. 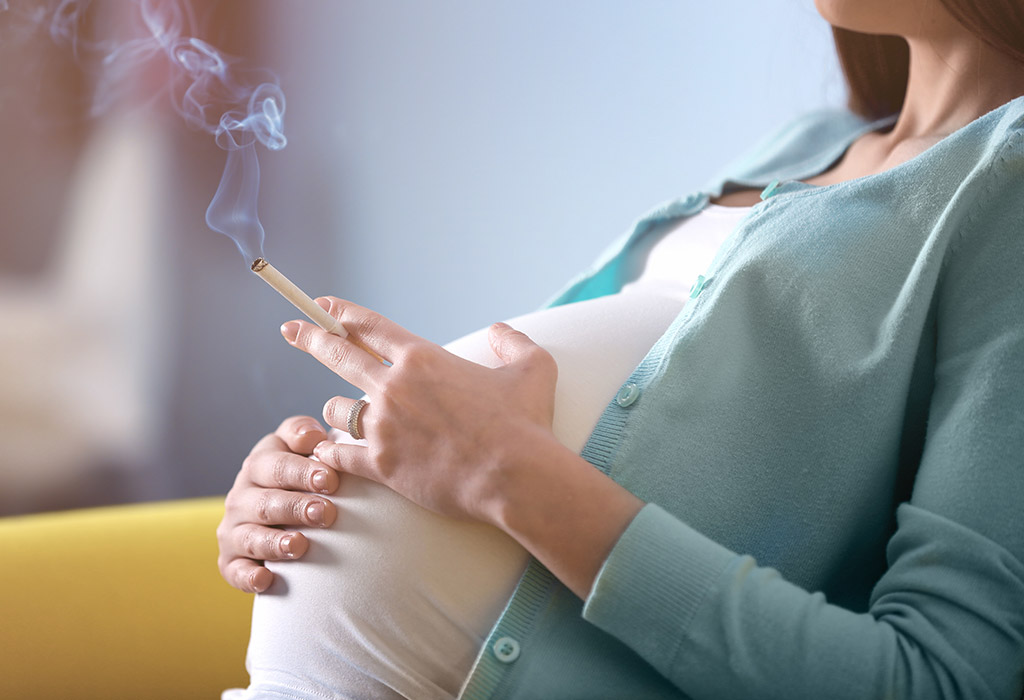 South London Council has made a big decision to distribute free vapes to pregnant women to help them quit spending money on cigarettes, supposedly. According to the reports, The Council is expecting that in the future, parents will be able to make a saving of around 2,000 euros through the “stop smoking” service.

If we are to believe the reports of Daily Star that “smoking during pregnancy is the leading risk factor for poor birth outcomes, including stillbirth, miscarriage, and pre-term birth,” a council spokesman informed. Data presented that women, mostly from poor households, are much more inclined to smoke during pregnancy. The council is structuring and planning to hand out and encourage the use of e-cigarettes, or vapes, for women who prefer that route as their chosen aid for stopping tobacco since it is said to be comparatively injurious to smoking. 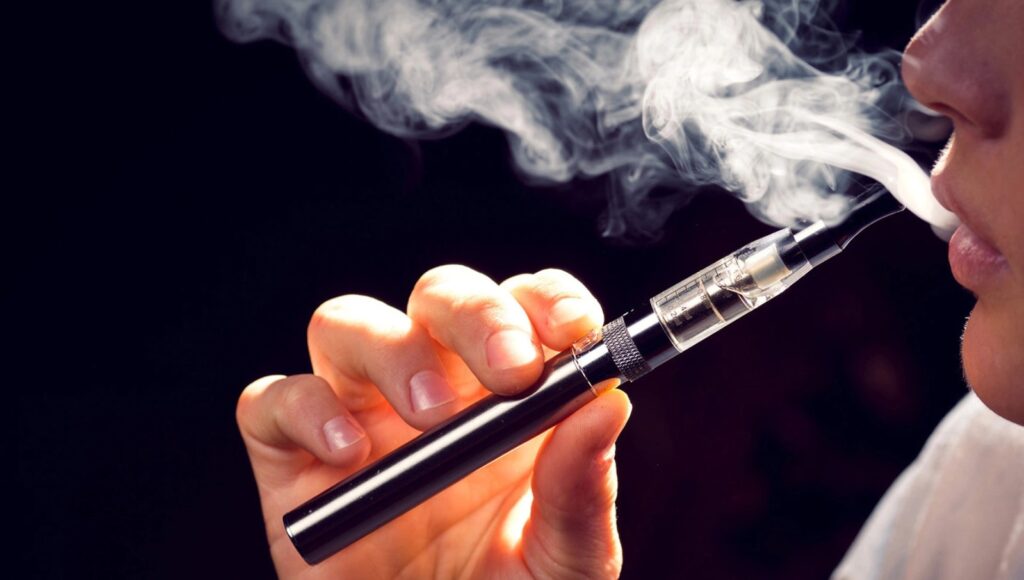 Ben Kind, Lambeth’s councillor with preferential responsibility for children and young people, suggested his views on the same: “The council is soon to start providing free vape products, as part of the stop smoking service, to smokers who are pregnant and/or are carers of young children.” The service is objected at elevating the families’ health and saving money along with it around £2,000 per year per family. As per the reports, it is assumed that over 3,000 households in Lambeth lie under the poverty line the reason being smoking.

The National Health Service in London has awarded people that there is not much research done on the safety of vapes at the time of pregnancy. The health service also made people know that if pregnant women feel compelled to not give up altogether, patches or gum are suggested options and not vapes. “It is not known whether the vapour is harmful to a baby in pregnancy. If you’re pregnant, licenced NRT products such as patches and gum are the recommended option to help you stop smoking,” the NHS website read out.