We all know the importance of a teacher in one’s life. They are the ones who bring out the best in students and inspire them to strive for greatness. Students are considered the future of the nation and humankind, and a teacher is believed to be a credible guide for their important life lessons and advancement. A teacher’s correct guidance can boost a student’s morale and guide them to be more valuable in life. But unfortunately, this is not true in all cases. There are some teachers who are not so good examples to their students and instead of helping them choose the right path, do the complete opposite.

Like this 39-year-old former Florida Christian school teacher Julie Hoover who has been accused of twerking and forcing a student to get drunk at their prom. Previously Julie had been reported to authorities after a mother found text messages on her son’s phone from the school teacher, detailing plans to sneak him into her own bedroom.

The former teacher has been arrested by the police and is no longer an employee of the school. According to authorities (per WCTV), Julie Hoover took part in the Point of Grace Christian School Prom on April 8th. During the event, she allegedly began pressuring a student at the prom to drink an alcoholic beverage. Hoover forced the straw from her cup into the student’s mouth. A school administrator told investigators that staff had the alcohol in the back room to drink after the prom only after the students have left the event. 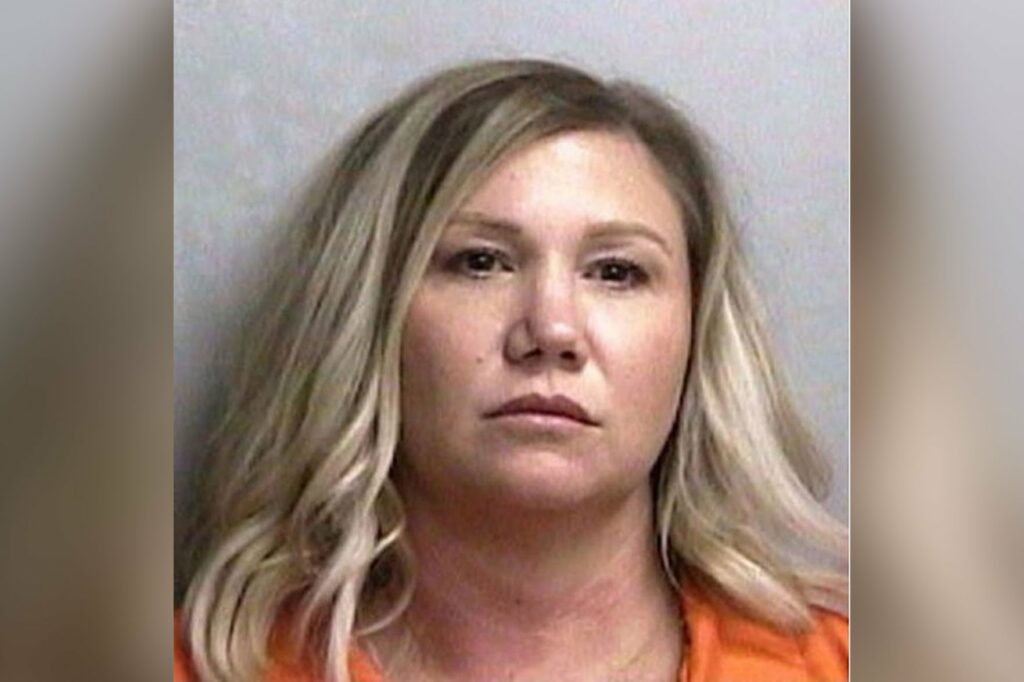 The people investigating the matter said that at least two other students of the school tried to stop Julie while she was twerking on the student and got between them to stop Julie. The former teacher was arrested with a second felony charge of an authority figure soliciting or engaging in lewd conduct with one of her students and for contributing to the delinquency of a minor. 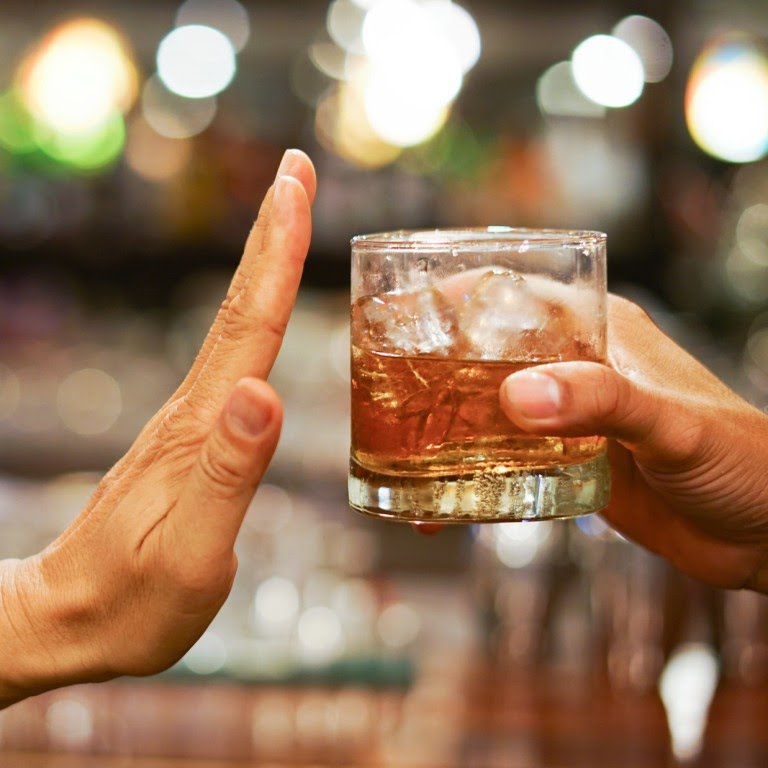 Well, this was not her first time getting arrested. She was previously arrested for sexting an 18-year-old high school senior student after his mother found the text and reported it to the police. Although she was released the next day when someone posted her $15,000 bond.

Many wonder how Hoover stayed employed as long as she did. “If she got arrested the first time why In the heck is she still teaching?!?!,” one person questioned on WCTV’s Facebook page.

Others asked why alcohol was at a school dance where kids were there.