by Shreya Srivastava 2 weeks ago2 weeks ago
2kviews
100
A ship getting stuck in the mid-way means loss of multi-millions and a long queue of other ships joining the lane. The whole world is talking about the Ever Given Or Ever Green ship that got stuck in the Suez Canal located in Egypt for a week, and doing deep research on how did it happen. 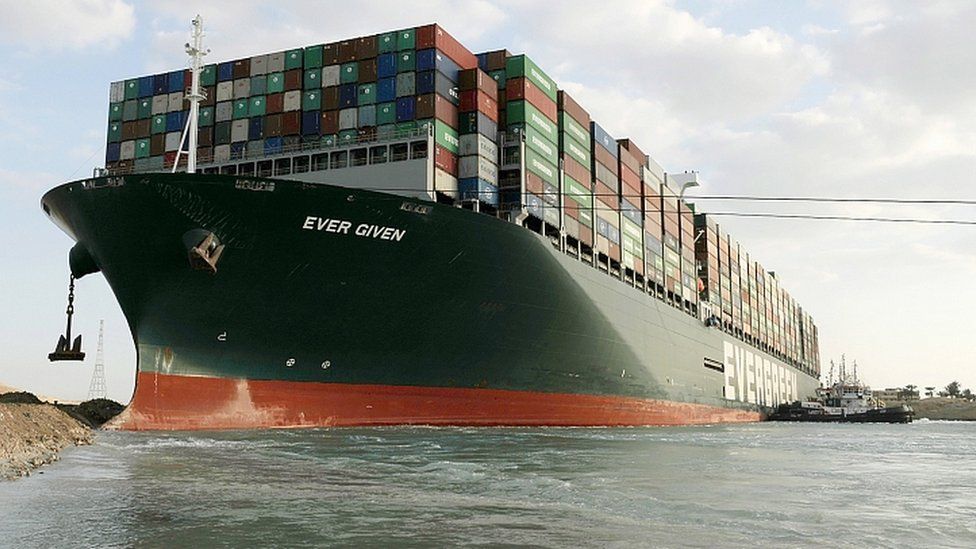 After waiting for a long week, finally, the tunnel of troubles has ended, and the ship floated again towards its destination at a full speed. It took a lot of praying, and efforts of the people working in the marine industry to solve the problem, and the whole team of international salvaging was on their respective duties to bring the ship back in its actual alignment, which happened after 5 to 6 days of efforts. 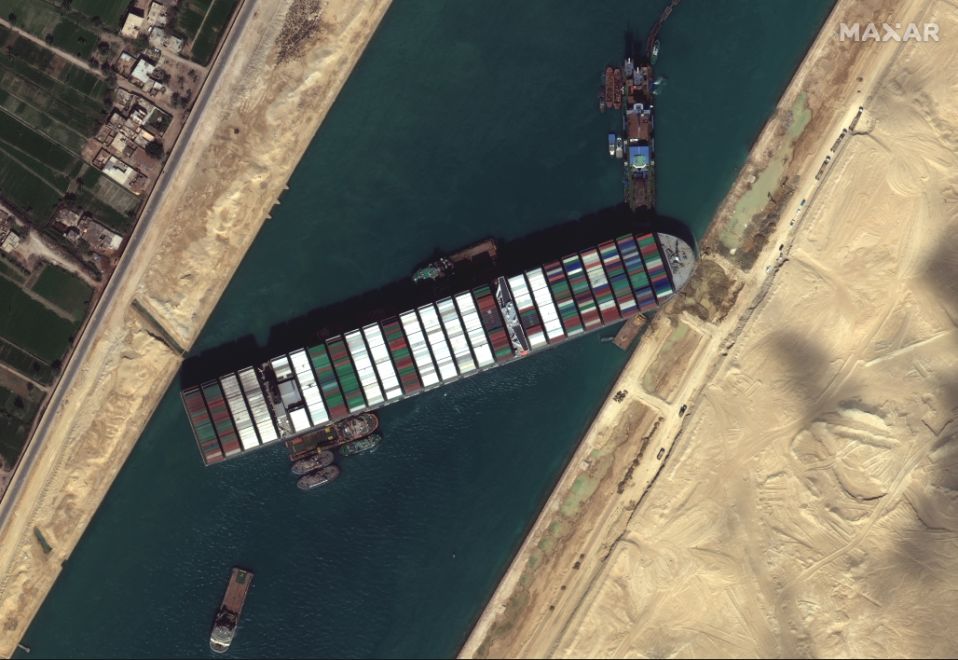 To move the ship again, the diggers removed up to 27,000 cubic meters of sand from the bankside but after removing this much amount of sand, the ship was not able to move because of some blockage that was not cleared. To rescue the ship from this trouble, a company named “Boskalis” was hired, whose CEO, “Peter Berdowski” kept an eye on every situation, and guided its team accordingly. 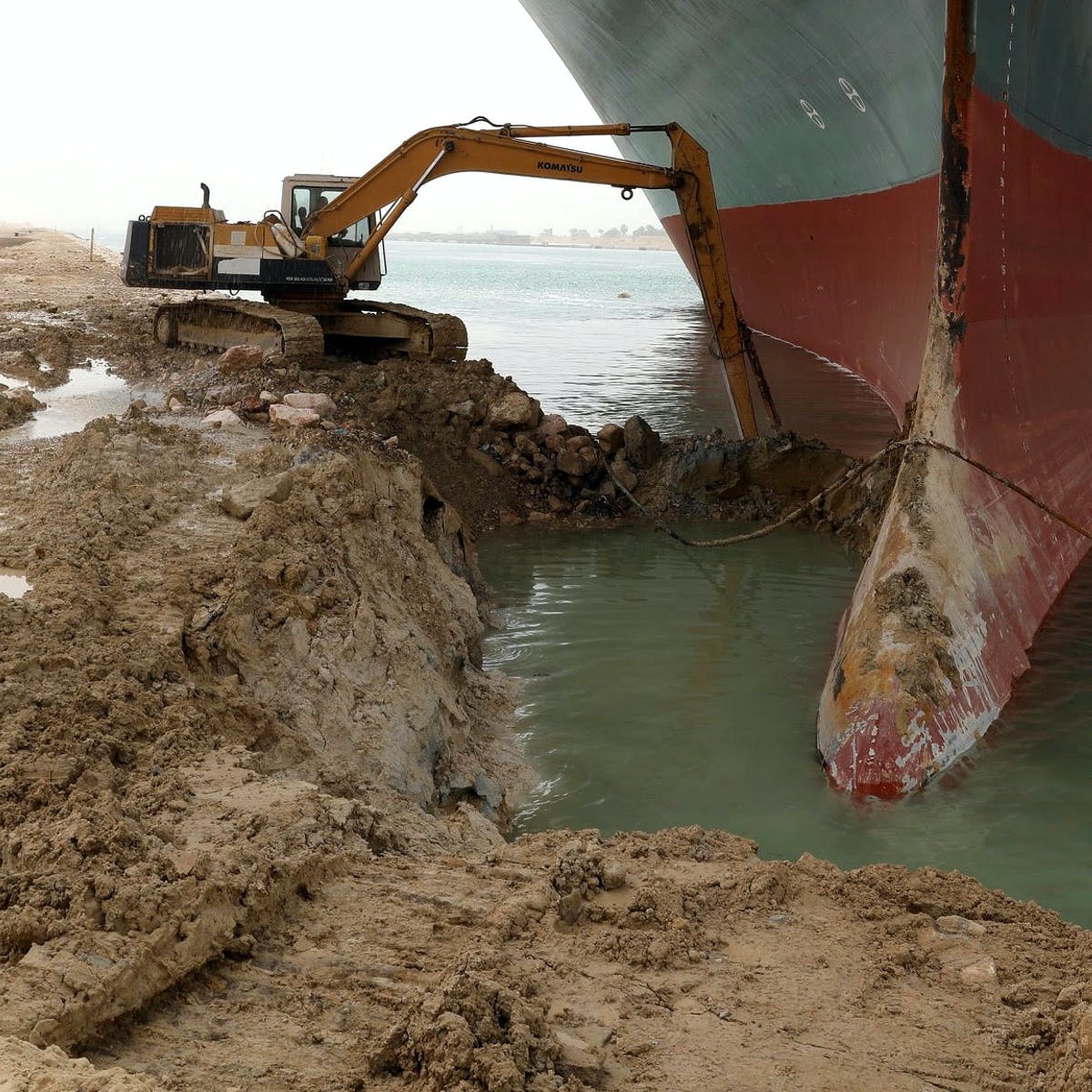 Ever Given or EverGreen ship’s owner is a Japanese Company, and this incident charged the company $40 million per hour which is a huge amount indeed. The weight of the ship is around 200,00 tones and 400 meters in length.

Presently, the ship is occupied with more than 18,000 containers, and it has a capacity of carrying 20,000 containers in a single go.

Now, as the ship is floating again, it is a big relief for the entire world, as most of the import, and export business is done via ships. For the marine industry, it is a lesson that every captain, engineer, and upcoming cadets must learn, and keep in mind that how the atmosphere is treating them, and how to not neglect the signals given by the nature.