Everyone was surprised to hear that Fast And Furious 7 became one of the highest-grossing movies of all time in 2015 which means Fast And Furious 8 is on it’s way and will be released in coming time. Fast 8 is set to be released worldwide on April 14, 2017, but fans have already started searching for updates on the internet. So today we have some of the latest information about Fast 8.

Vin Diesel told his fans on Facebook that Fast And Furious 8 will not be the end of the super hit movie series and the franchise will ultimately end after the Furious 10. Vin Diesel Said “Universal has been so good to me and so trusting of the vision… they have been like family… I promised the studio I would deliver one last Trilogy to end the saga.”

Furious 7 concluded the journey of O’conner’s story and introduced Kurt Russell’s Mr Nobody, that means the new plot in Fast 8 will be about Dom’s team being set new challenges each time.

There isn’t a director for Fast 8 yet

It was recently reported that both the directors Lin and Wan has turned down the offer for Fast 8. Lin is working with Star Trek Beyond and Wan makeing The Conjuring 2: The Enfield Poltergeist.

To clear all the confusions Vin Diesel confirmed that the latest film will be called Fast 8. Apparently Furious 7 was released with name Fast and Furious 7 in the UK so expect the same this year also. 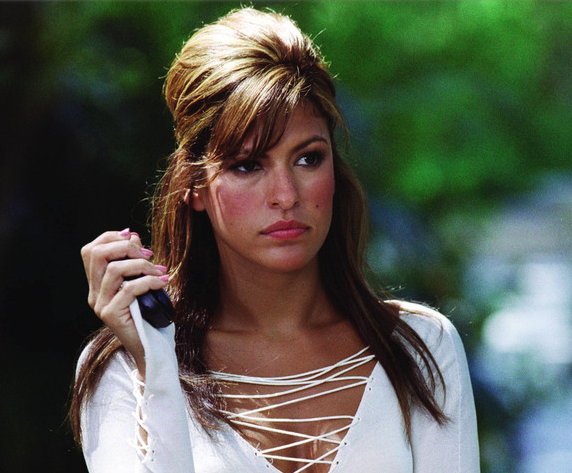 Inside sources has said that Eva Mendes may return to Fast 8 after a long period of time. She played main character in the movie 2 Fast 2 Furious. 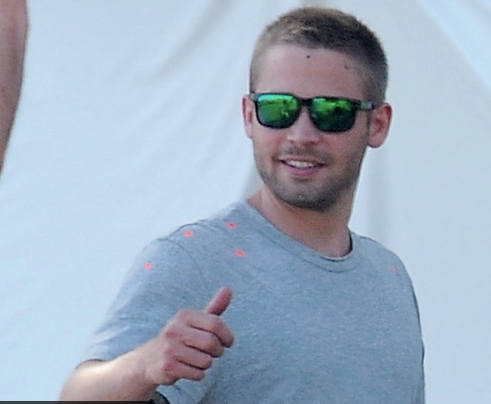 Paul walker’s brother had shoot the scene of Fast 7 after the sad death of Paul and it is rumoured that he will feature in background to make Paul’s presence felt.

Jason Statham said in an interview that “We’re already talking about doing another one, part eight, and I’m a newcomer. I just got invited to the party in this last one, so it’s nice to know that I’ll be doing another.”

A prison break for jason statham is expected in Fast 8 as his brother Owen (Luke Shaw) is still in hospital.

Dwayne Johnson’s Hobbs will be back in Fast 8 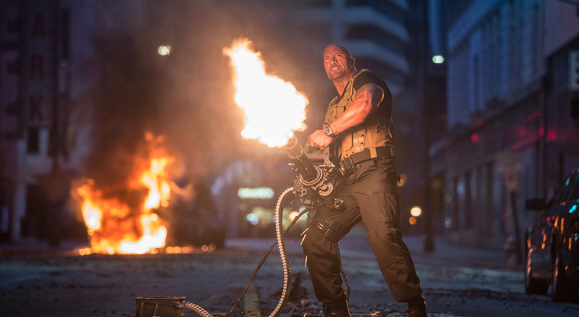 Due to Dwayne Johnson’s busy schedule is was rumoured that he will no more be part of Fast 8, but he cleared all the doubts by saying “Of course. It can’t go on without Hobbs!”

Dwayne is also interested in making a solo Hobbs and said “We all are interested in it. I just had a big conversation with the studio. So we’ll see. I still think for me personally we’ve created a little bit of space for him in 7 and the gauge is set for what the audience will want.”

Lucas Black to drift back in Fast 8 ? 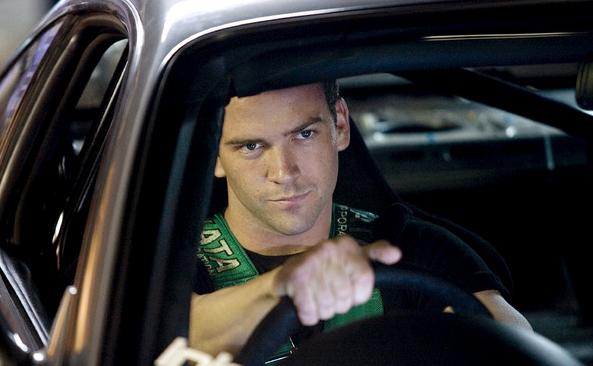 After Brian O’Conner character in Fast 7 coming to an end Sean is the perfect character to take his place as Vin diesel’s right-hand man. He has brian’s style and is also a perfect driver.

Who all will be back? 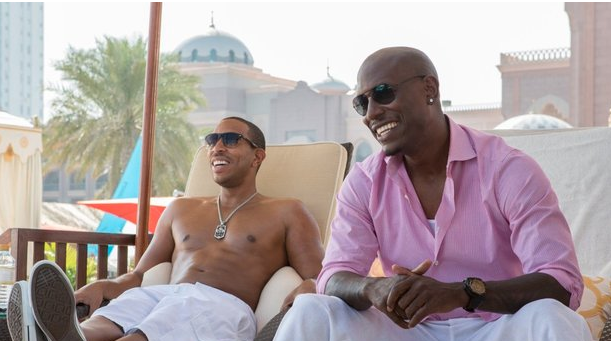 Apart from Vin Diesel, Jason Statham, Kurt Russell and Dwayne Johnson the other star cast is yet to be finalised but it is more likely that Ludacris (Tej), Tyrese Gibson (Roman) and Rodriguez (Letty) will be back, but what about Mia (Jordana Brewster) without Brian ? We think she’ll get a cameo or brief scene.