Written by Shalini Published on November 28, 2022

Is Elon Musk planning to launch a new smartphone if Google and Apple decided to remove Twitter from their respective app stores?

Because of the recent developments in the social media site, Twitter is consistently being monitored by both Apple and Google raising concern that it might get removed. 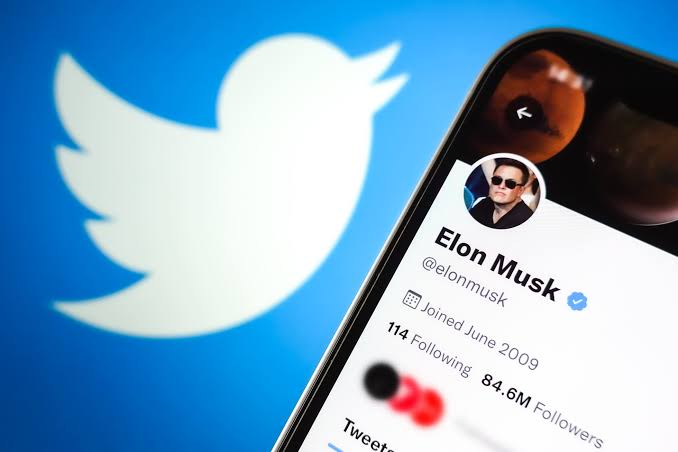 Elon musk has been the center force of all the controversies happening recently relating to the twitter acquisition, employee layoffs, crypto price manipulation, and much more. Amid this chaos, a new one emerges when podcaster Liz Wheeler tweeted, “If Apple & Google boot Twitter from their app stores, Elon Musk should produce his smartphone. Half the country would happily ditch the biased, snooping iPhone & Android. The man builds rockets to Mars, a silly little smartphone should be easy, right?”

Elon replied to this, “I certainly hope it does not come to that, but, yes, if there is no other choice, I will make an alternative phone.” 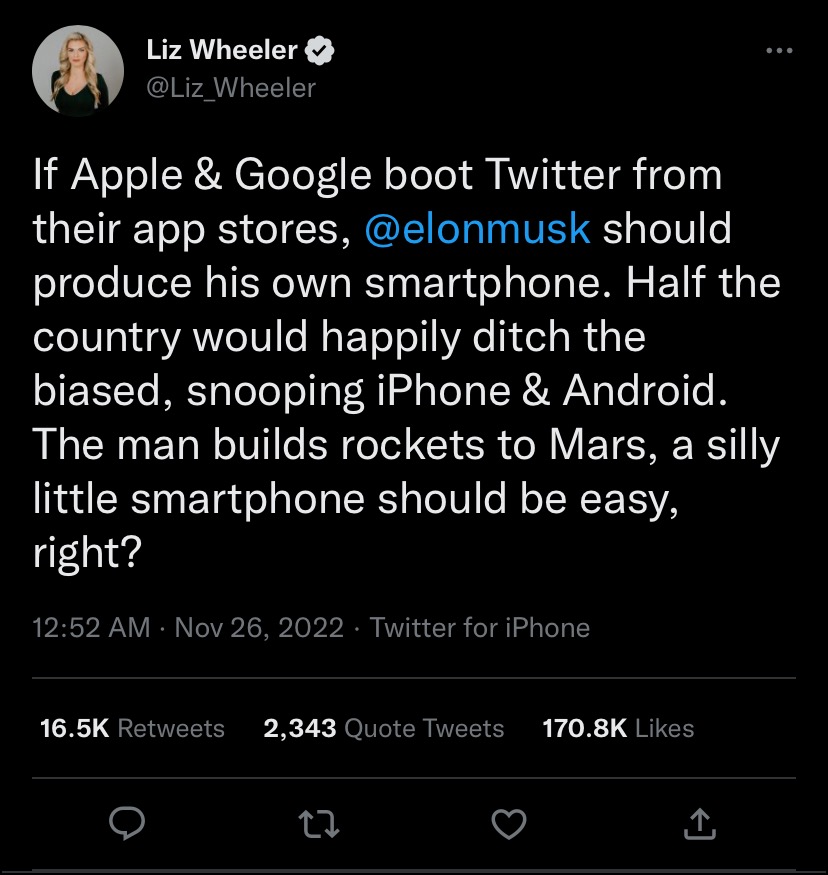 Following the tweet chain, many users boasted Elon Musk saying that he should launch a new smartphone irrespective of Google and Apple concerns. In the meantime, Musk shared his plans for twitter in the coming years.

Last week, Musk also opened up regarding the Twitter verification tick saying that it will return next Friday with color-coded categories specific to individuals, government accounts, and companies.

Musk said, “Gold check for companies, grey check for government, blue for individuals (celebrity or not), and all verified accounts will be manually authenticated before check activates.”

Following this, Twitter Premium Service, which allows users to get a verification tick if they one is willing to pay $8 a month, was put down shortly after its launch. The reason is that the platform might be flooded with imposter accounts.