Written by Shalini Published on September 27, 2022

Getting a four-legged furry friend has to be the most exciting and emotional time in your life. The first slobbery lick and over-enthusiastic jump onto your lap, and the first touch of a cold and wet nose, are things that stay in your memory till you live. Growing up with a canine friend is truly amazing, especially when the bond between the human and the dog extends through your childhood to adolescence and adulthood.  No one can contradict the saying that dogs are man’s best friend.

This Patagonia video is something I came across which hit me hard. It’s a short video presented from the outlook of Denali. Now you must be wondering who is Denali. He is Ben Moon’s Dog, who like later, was suffering from cancer. The dog owner was suffering from stage 3 cancer and was hospitalized. 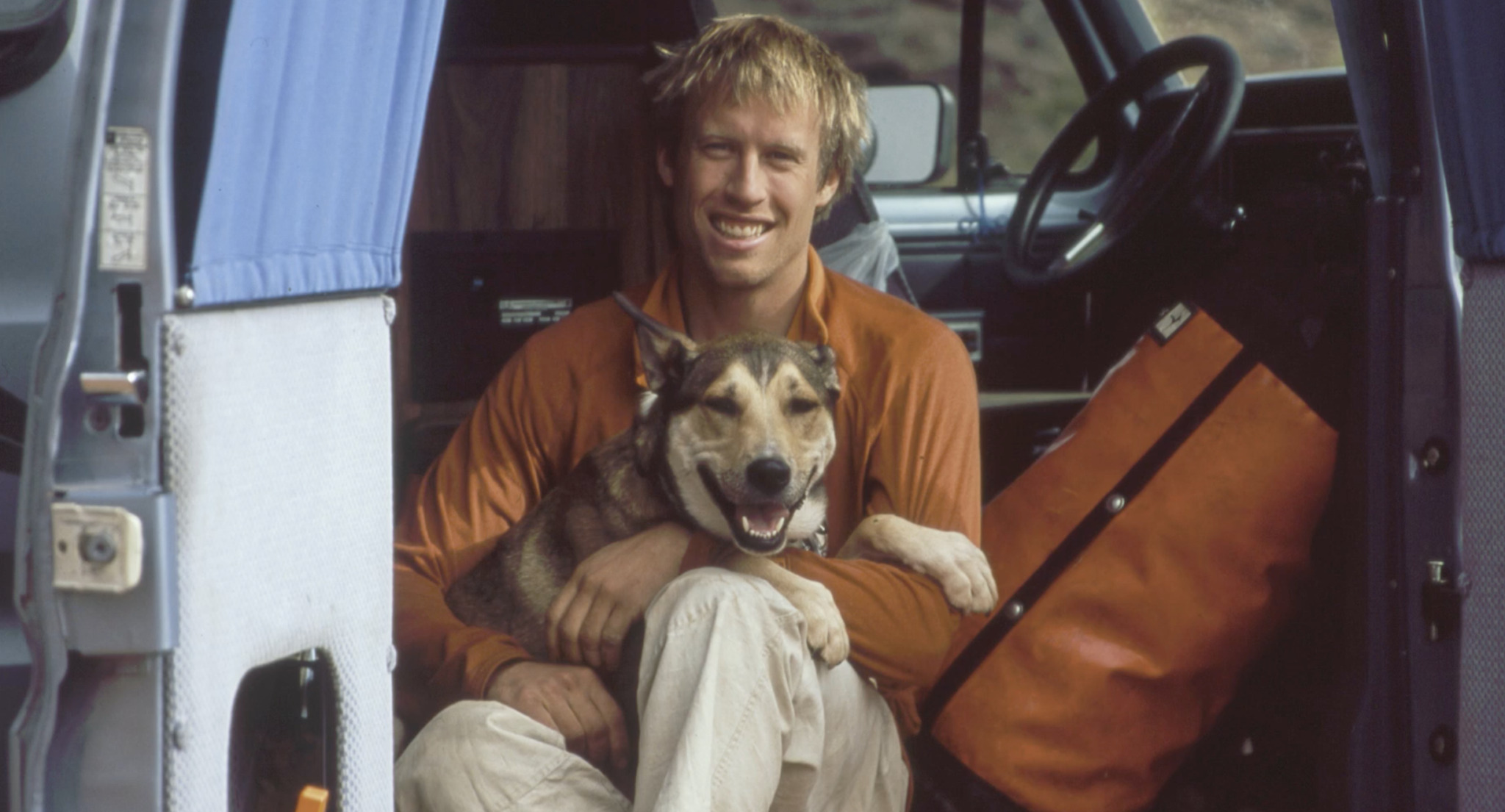 Despite the doctors’ utmost effort to make him leave, Denali stayed by his side of Ben, accompanying him throughout the process of surgery and treatment. His affection and care helped Ben to recover from stage 3 cancer.

For thousands of years man and dogs have shared a special bond – we can see it in the ways dogs play, help, work and live with us. The deep connection between the two has been an inspiration for many movies and stories. Moreover, the canine-human relationship has left its imprint on almost every culture. The amount of happiness a dog companion can bring is incomparable. Sometimes dogs are heroes just by being our loyal and non-judgemental companions, someone we can always rely on them when times are tough.

So Ben decided to make a film in memory of his traveling partner and forever companion and share all the fun and adventures they had together.  The video clearly showed the sentimental relationship between the two and their adventures together. Ben adopted Denali, his four-legged friend from a shelter in 1999, and they were traveling companions for the rest of their lives.

Ben Moon is a photographer, so he documented all of their time together in photographs and videos. Ben compiled the pictures to make this touching video as a tribute to his forever friend.

Ben and Denali, his pet dog were both diagnosed with cancer, and they both fought for their lives together. Unfortunately, Denali, the furry friend lost to cancer at the tender age of 14 but the story will serve as means to remember him.

The video made by Ben was entered in the 5point Film Festival in Colorado, where it took People’s Choice and Best of Festival awards home.  In this heart-touching Patagonia video, Ben shared photos of their many adventures and the time they both spent together. The video leaves us all with some important message. Friendship, no matter two-legged or four, is forever and will stay with you through thick and thin.