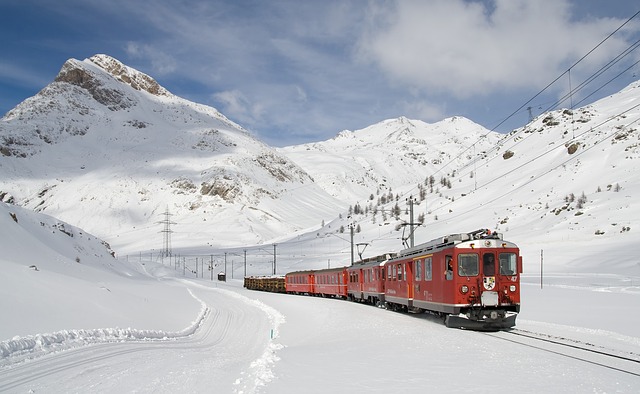 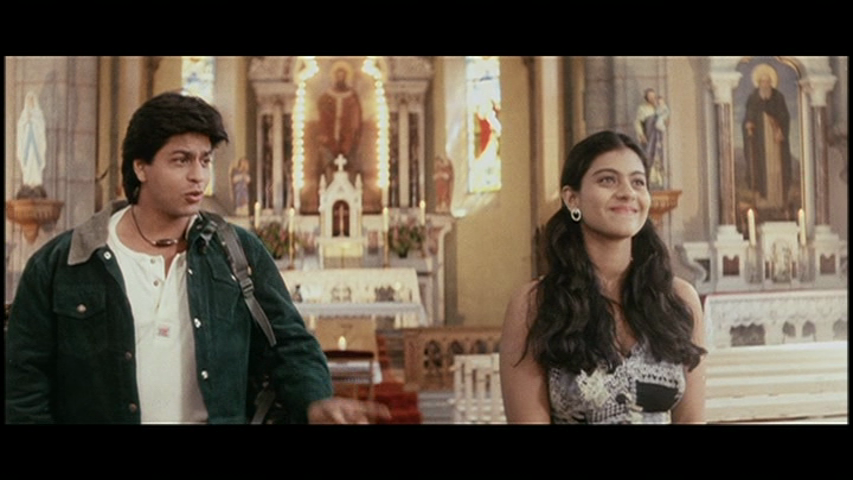 This is the church where Raj and Simran visit. Raj loves Simran’s innocence and prays for her saying please fulfill all her wishes because “woh bahut acchi hai”. 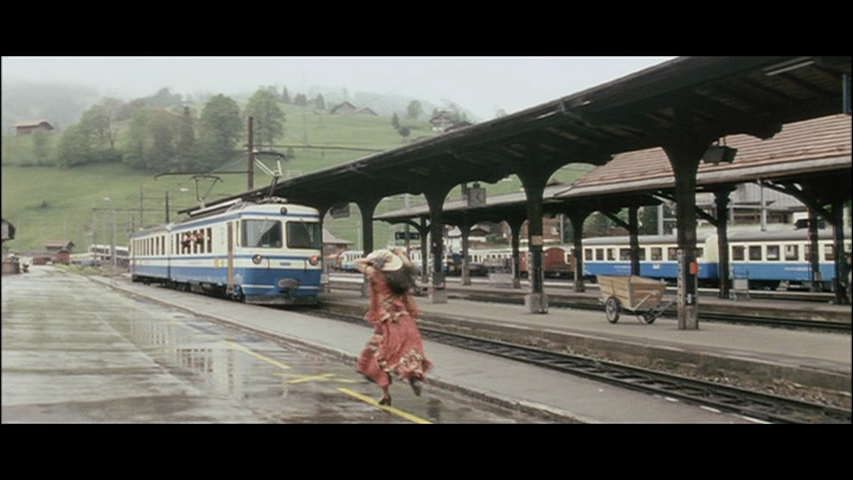 This is the place where Simran misses the train in Zweisimmen because of Raj who delays her at the platform shop while she buys cowbell, she inquires about the next train to Zurich at Zweisimmen Railway Station.

This a very beautiful place with hills around covered with green grass. “Tujhe dekha tho” song was shot at Saanen in Switzerland. 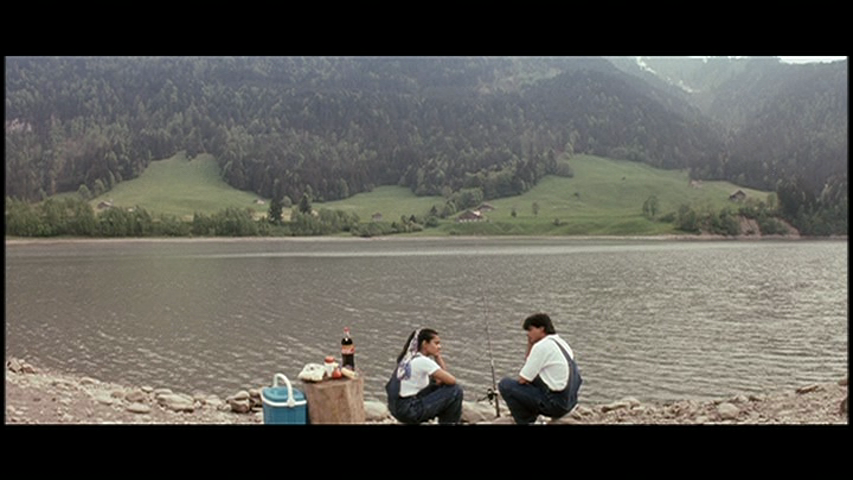 “Tujhe dekha tho” song at Lake Lungerer Lee in Switzerland. Simran and Raj are seen fishing at this lake, the lake is named Chopra Lake as a tribute to Yash Chopra for spreading awareness about beauty of Switzerland in his super hit movies. 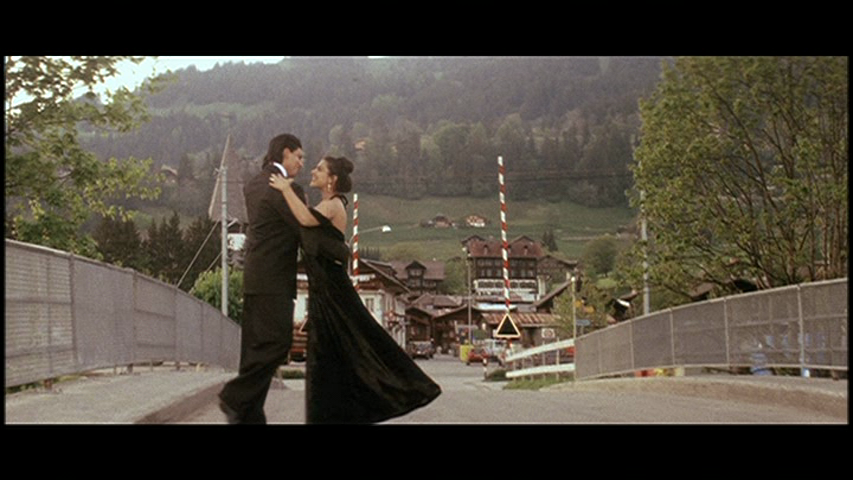 “Tujhe dekha tho” song at the Saanen bridge in Switzerland. This is the same bridge where Raj plays guitar at the end of the tour and says palat, palat …. 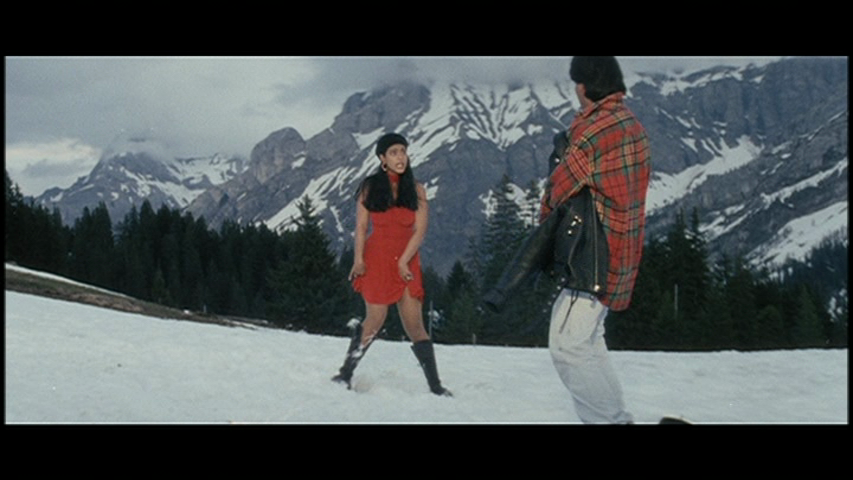 “Zara sa jhoomlu main” song at Jungfrau, Switzerland. Simran is seen wearing a red dress and dancing in the snow after having some alcohol when Raj sleeps. 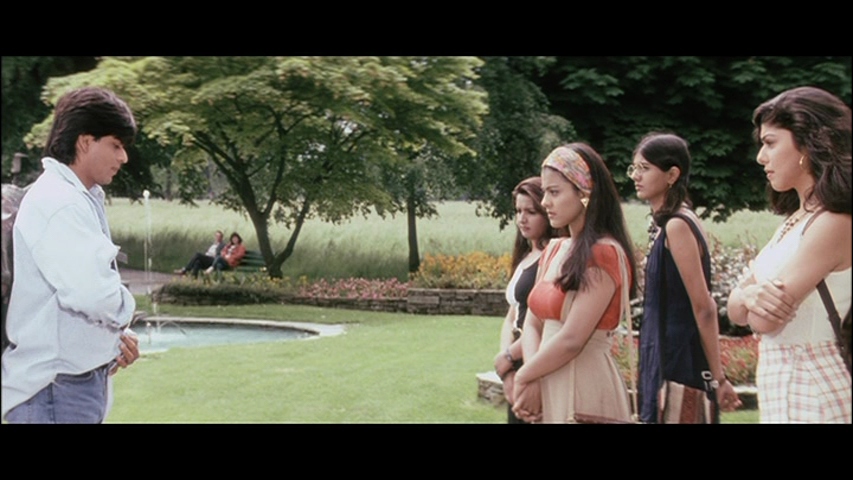 Raj apologizes to Simran for his behavior last night at the hotel. 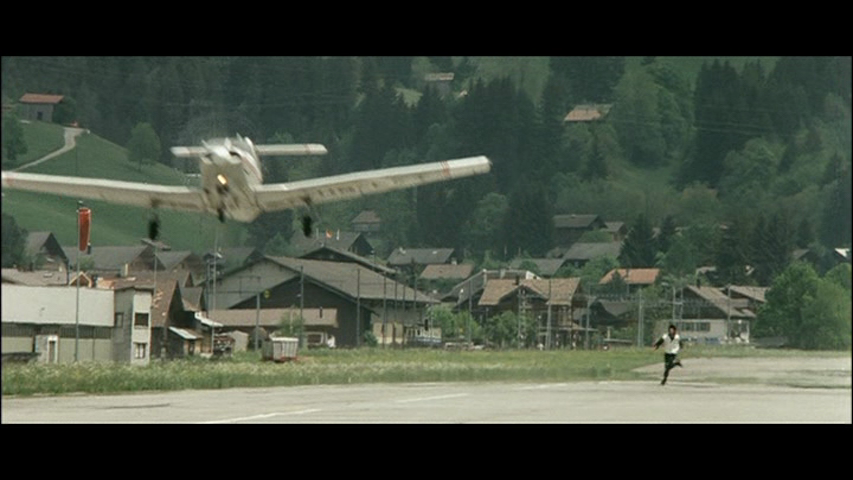 This is a scene from the song Mere Khwabon Mein in DDLJ when raj is shown running after the airplane.

How many times have you seen Dilwale Dulhania Le Jayenge movie and fallen with all the place shown in the movie?