Goa is not only for the beaches and bars. It has a rich cultural heritage. Goa had Portuguese province for more than 450 years. From 1961 the Indian government carried out a military operation and Portuguese impression has been noticed in architecture and in cuisine. Let us make it very clear that Goa is not just a party place, Sometimes try to explore Goa beyond Beaches and Bars, 8 cultural things to do in Goa.

Goa Beyond Beaches And Bars! 8 cultural things to do in Goa

Goan cuisine has verified of food to offer. The first thing which comes in our mind is fish curry and rice. The food is been influenced by it Muslim and Portuguese.  Xacutti (coconut-based curry), cafreal(marinated and fried/grilled), sorpotel(stew), recheado (stuffed), and ambot tik (sour and spicy) are commonly served.  Goan sausages and Goan pao are the attraction towards Goan food. There are many authentic food courts. 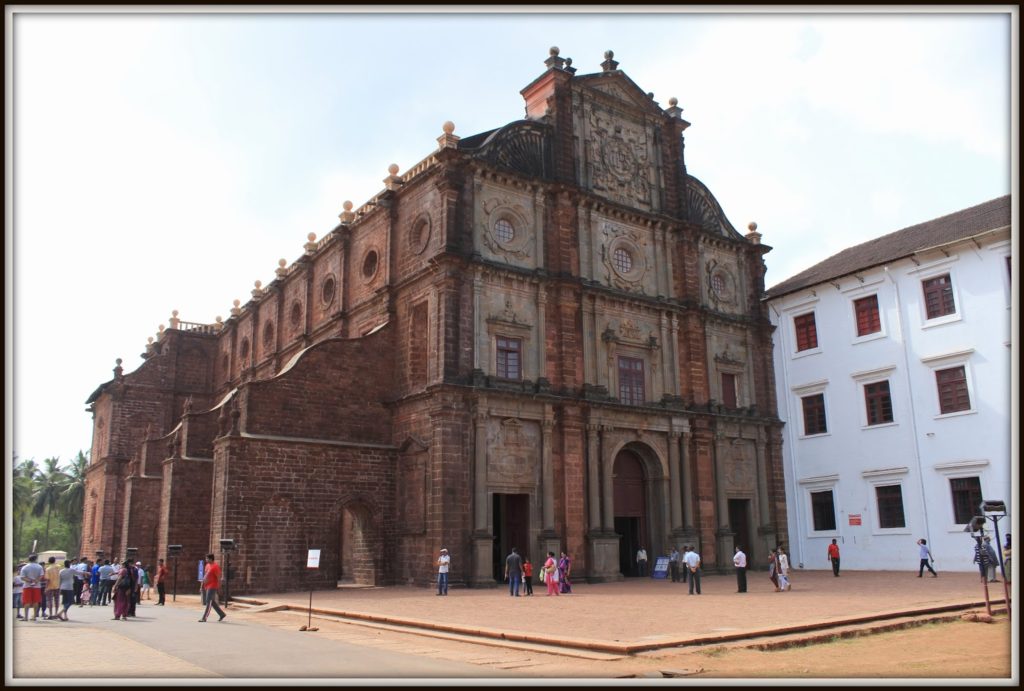 Old Goa was ruled by Bijapur Sultanate in the 15th century. It was extended from southern Maharashtra to northern Karnataka. It was the second capital after Bijapur. The empire today is the ruined entrance to the palace. The Portuguese were in the city from 1510 and it was their headquarters. Churches and convents were built in the era. In 1986 it was declared as UNESCO World Heritage Site.  Visit the past lush glory and capture the memories for life time. 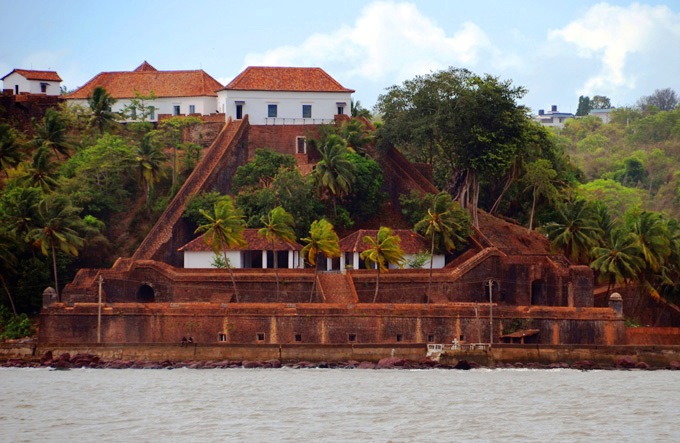 Reis Magos Fort is the oldest fort in Goa. Built for the military outpost. By the Sultan of Bijapur. It is on Mandovi River to stop the Portuguese invasion. The Fort was developed by Portuguese to defend the capital at Old Goa. Portuguese shifted to Panjim. There is a gallery to display their work. 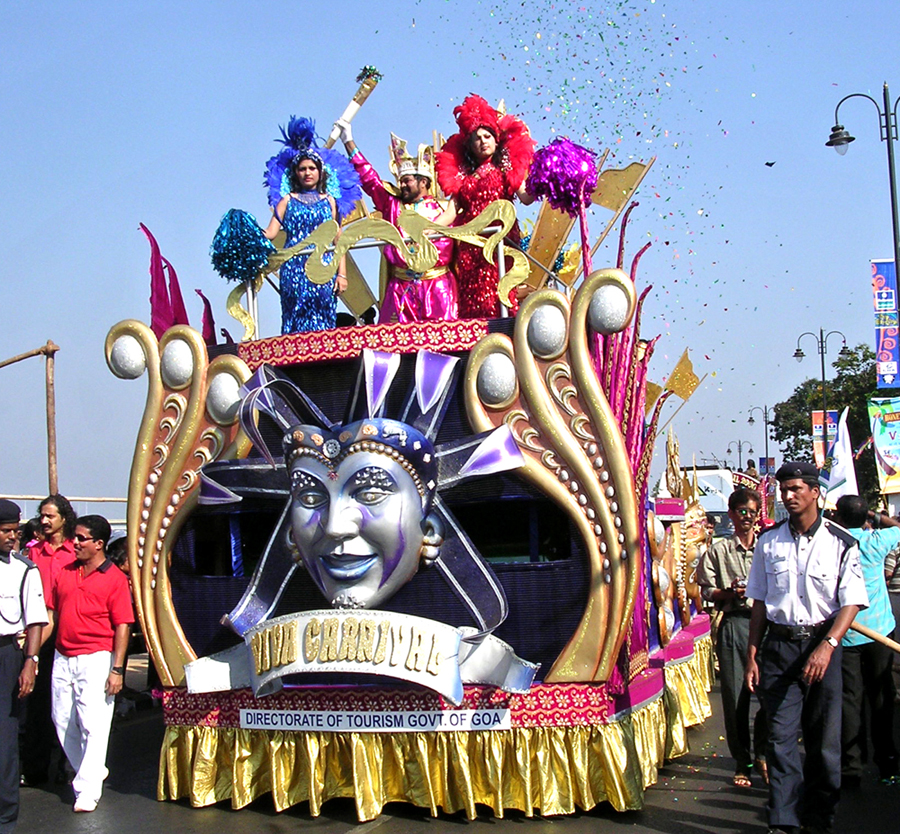 Celebrating festivals in Goa as a passion you cannot miss. Few festivals arrived during monsoon season. Sao- Joao comes on 24 June.  People perform plays and songs on rafts. The Bonderam flag festival is in August at  Divar Island.  Goa Carnival famous festival which occurs in February. 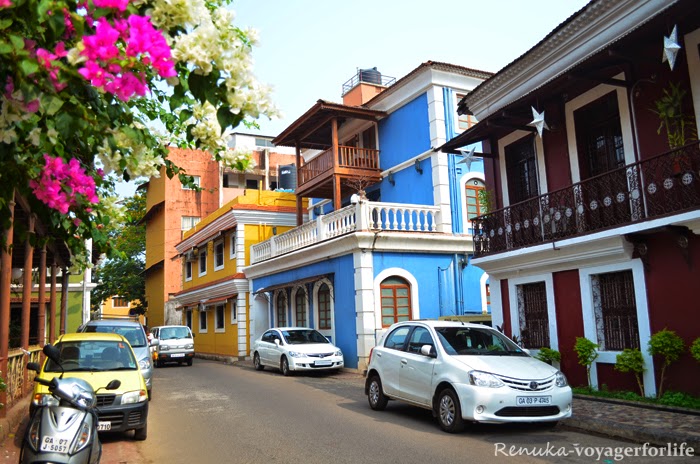 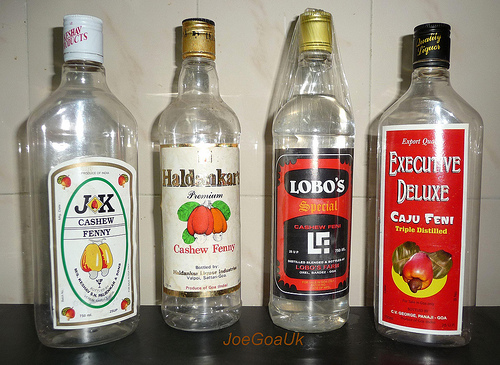 Feni is “country liquor”. Not to sell outside the state of Goa. Two types of feni are Goa Cashew Feni and Coconut Feni. The exotic species cashew tree brought by the Portuguese to India. Cashew Feni is a  same fruity taste and smell and is sharp in taste. Feni is best with lemonade and a pinch of salt. 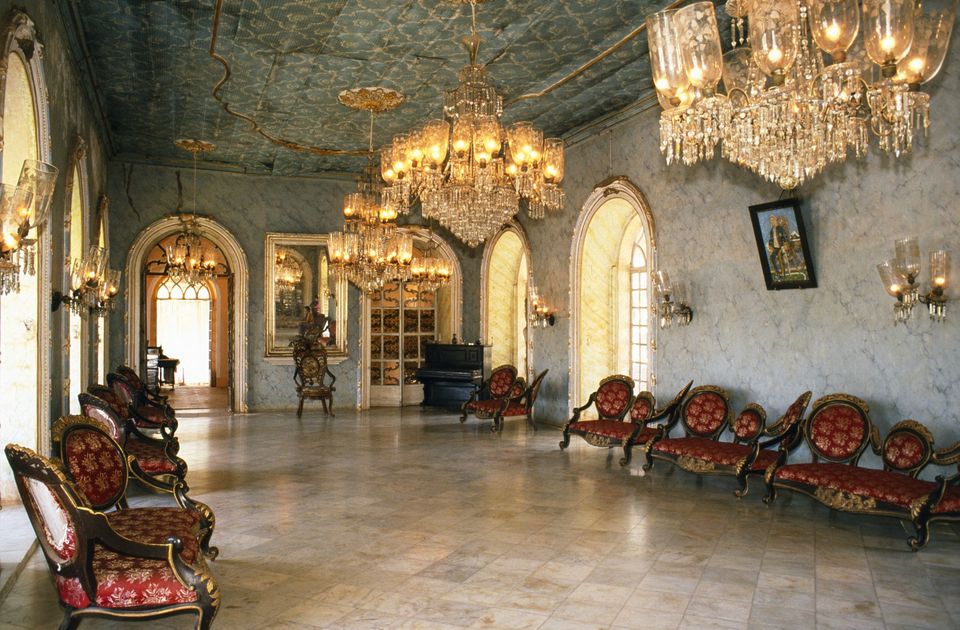 There are many old Portuguese mansions in the Latin Quarter, it’s in South Goa. These homes are centuries old but still look like it just builds up. The homes are open to the public to display the treasured love of historical memorabilia.

Jazz is an important element of Goan Life. Musicians learned western styles of music and led dance bands in the 1930s and 1940s.  Gonsalves Mansion is known as the Home of Jazz in Goa. An old ancestral home has hosted many fine Jazz musicians on its porch. Armando Gonsalves promote Jazz music as a  heritage of Goan homes. They perform live jazz performances in International Jazz Live Festival in Goa.

Goa is not just a party place, but has a lot of cultural and heritage things to explore in Goa Beyond Beaches And Bars, Hope you linked list of 8 Cultural Things To Do In Goa.

Goa An Unfold To Explore