Written by Shalini Published on November 29, 2022

Till the end of the year 2012, selfies came in huge trend around the world. Every person on the earth was all set to achieve that optimum angle together by the worldwide pout for their selfies. But this so-called curiosity has gone far as an obsession.

Not long ago, this couple uploaded a selfie on the Internet but amongst it, the most astonishing part of the post was that they had posed with all smiles together the crashed plane being the background. The aeroplane crash happened in Peru and the two had been passengers on the cursed flight. The majority of people go through shivers or are traumatized post such an incident but the two thought they’d make this one memorable. It looks like they were happy they had lived through the life-taking crash. 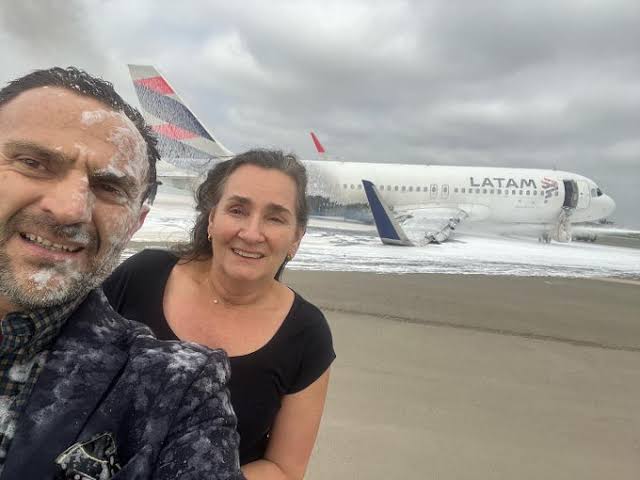 But the saddest part for users online was the visible lack of sensitivity of the couple who had the guts to go in for a selfie after such a mind-freezing incident. The plane crash happened at the Jorge Chávez International airport in Lima, Peru on Friday. A fire truck had hit the plane as it was taking off in the afternoon, according to the reports.

As per the reports, afterwards, it came out that the accidental collision happened to kill the lives of two firefighters, Angel Torres and Nicolas Santa Gadea. All passengers and staff aboard the plane were supposedly not injured and sound and also didn’t sustain any injuries. 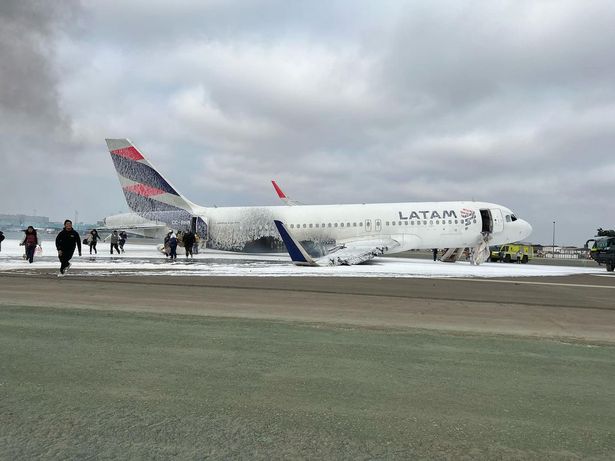 The picture easily gained attention on the internet as people saw the total sensitivity of the couple for uploading and clicking pictures post an accident had taken in human casualties. The post received more than 200K likes and about 13K retweets.

A user captioned, “Isn’t it kind of inappropriate to post selfies of a tragedy where human beings have died?” Another added, “It’s stupid to upload a selfie at that moment knowing that those who crashed did die.”

Though the majority of the people in the comments were not happy with the post, some also favoured the couple, “Because there are always people who look at the bad, let one do what they want with their life.”

Among them were also people who remembered to respect the firefighters who were compromised in the crash.