Even if you’re not particularly litigious, you may know the term attorney-client privilege. You might hear it on Law and Order or another TV police procedural. However, you may not know precisely what it means or the implications if you decide to use it in a legal situation.

We’ll talk about attorney-client privilege right now. We’ll discuss what the term means, and we’ll also talk about some situations where the law does not allow you to use it. 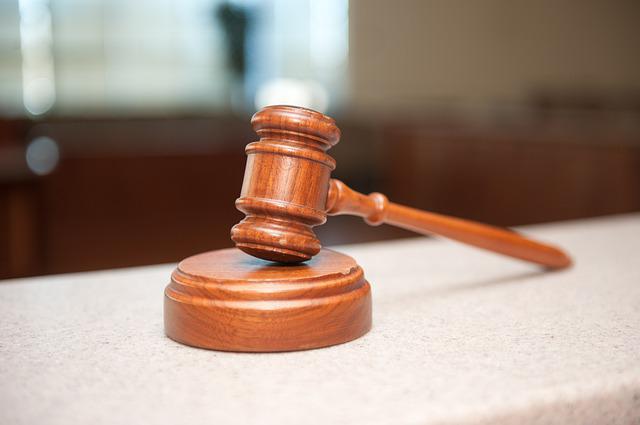 What Does Attorney-Client Privilege Mean?

It’s vital that you understand attorney-client privilege because if you contact a lawyer, you need to know whether you can say something to them that might implicate you in a crime. Attorney-client privilege means you have a legal privilege regarding your relationship with your lawyer. You can communicate certain things to them, and they can keep those discussions private.

The main reason attorney-client privilege exists is so that a court cannot compel a lawyer to testify against their client. You can make full disclosure to a lawyer so that they can better represent you in a legal setting or situation.

What Does Attorney-Client Privilege Protect?

Attorney-client privilege protects a rather broad list, including but not limited to oral communications, written communications, and similar messages passed back and forth between the attorney and client. If you send your lawyer an email, for instance, the privilege covers that. If you send them a text message, a written letter, or anything like that, this privilege is in place to protect those messages.

The police can monitor your communications while in jail or prison to ensure you’re not planning an escape or anything else illegal. They can also listen in on the phone calls you receive while in custody or the ones you make to an outside party.

That’s why you need to not disclose anything that might harm your case on the phone while you’re in jail. Attorney-client privilege does not cover such communications.

Are Any Other Communications Not Covered?

Many individuals in sticky legal situations want to know if any other client-attorney communications don’t receive this protected status. If you communicate with your lawyer in a nonprivate setting, someone who overhears can use those communications against you. In other words, if you mention something to a lawyer out in the hallway during your trial, and someone overhears that, it’s not privileged.

If you say something to your attorney with a third party present, anything that individual overhears doesn’t have protected status. That’s why you need to watch what you say to your lawyer unless you’re behind closed doors and feel confident there’s no one else listening.

What Other Conditions Must Apply for You to Expect Attorney-Client Privilege?

Some individuals also get in legal trouble because they say something to a lawyer and expect attorney-client privilege, and they haven’t hired that attorney yet. For instance, if you walk into a lawyer’s office and say “I just killed someone,” but then you don’t hire that attorney, you can’t reasonably expect them to keep that information to themselves. They can immediately call the police and report the incident if they choose.

You need to retain a lawyer before you can enjoy attorney-client privilege with them. Also, you should remember that just because you’ve hired a lawyer, that does not necessarily mean that you should confess a list of all your crimes if you’ve committed any. A lawyer can represent you and act in your best interest even if they don’t actually know whether you committed the crimes of which the police accuse you.

What if You’re Not Sure About Attorney-Client Privilege?

We’ve talked about some attorney-client privilege basics, but exceptions and unusual situations where this privilege doesn’t exist might still occur. If you’re not a lawyer or a legal expert, you might not feel sure about a particular conversation you have or communication you’re about to send.

If you’re unsure whether a conversation or communication with a lawyer has privileged status, you can ask them before you say anything or send a message. They can clear the matter up if you feel uncertain. At that point, you should feel much more comfortable saying anything regarding your case that you think the lawyer should know.