KFC is one of the most visited global fast-food chains. They are mostly famous for their amazing fried chickens. However, they also have a lot of other food options on their menu. However, if you want to taste all or most of their menus then here’s some amazing news for you.

KFC has finally introduced their all you can eat buffet and it’s pretty amazing. This one of a kind buffet is available in Tokyo, Japan and it is a paradise for KFC fans. KFC was exploring the idea of all you can eat buffet for many years. But finally, after a lot of trials at select outlets, this buffet is now permanently available. For now, Tokyo is the first city around the world to receive this buffet option.

The outlet saw a huge line of people who were waiting eagerly for their turn to try out the new buffet menu. According to the Japanese news outlet Nari Nari, KFC is the fourth most popular fast food restaurant chain in Japan and this kind of line is expected given their popularity. 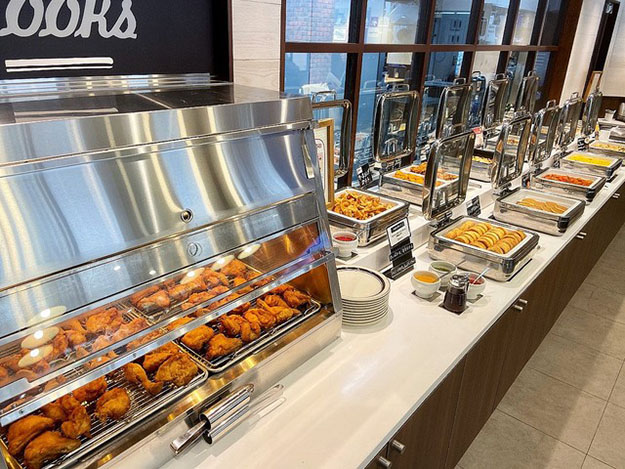 However, as this KFC is located in Japan, there’s quite a bit of change in the buffet menu than that you might have expected. Well, that’s what makes it so unique and appealing to the Japanese. 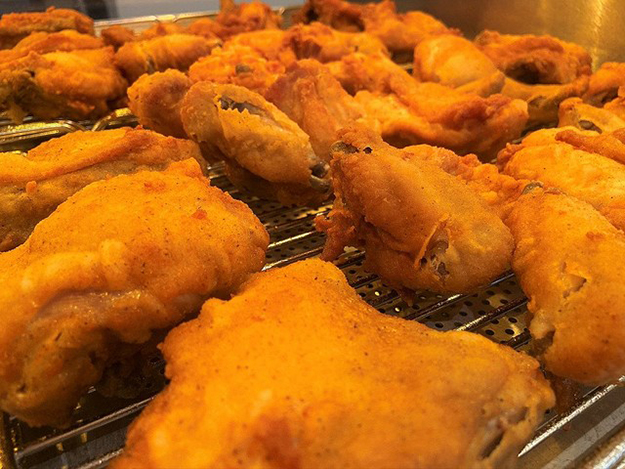 Moreover the breading on some of the chicken is a different recipe as well. 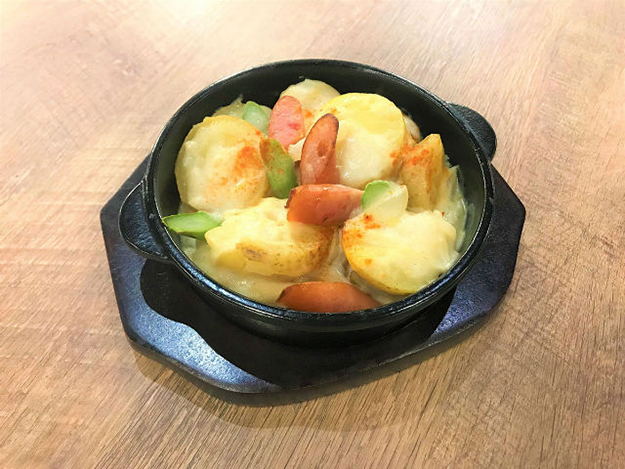 But there’s nothing to worry about. This is still a KFC and has its famous Kentucky Fried Chicken and the popular mashed potatoes. 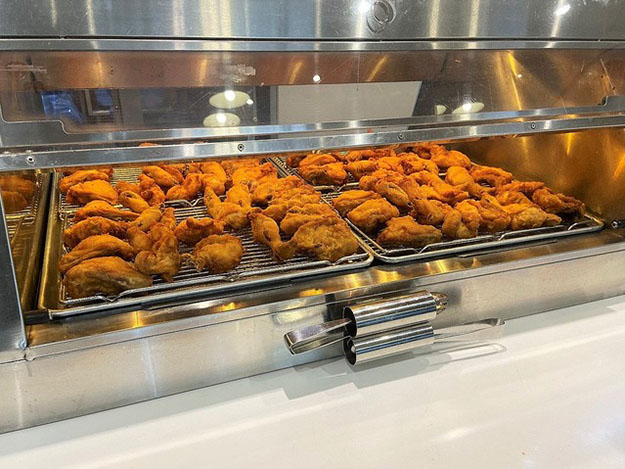 What’s interesting is the buffet features about 50 different items rather than the normal KFC that sells around 15 items. 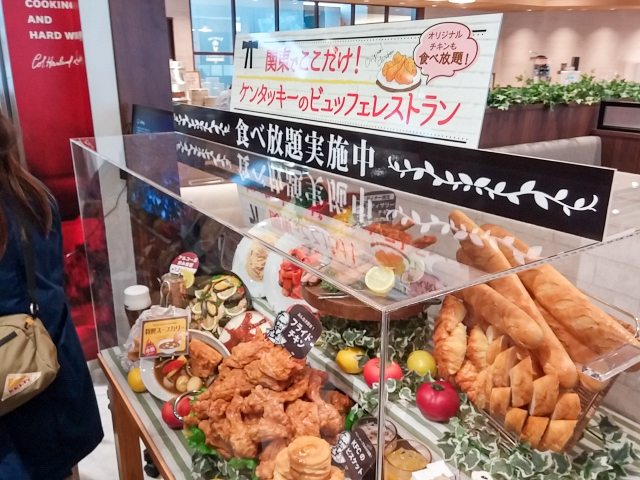 Along with the original KFC stuff, there’s some special dipping sauce available exclusively only to Japan. 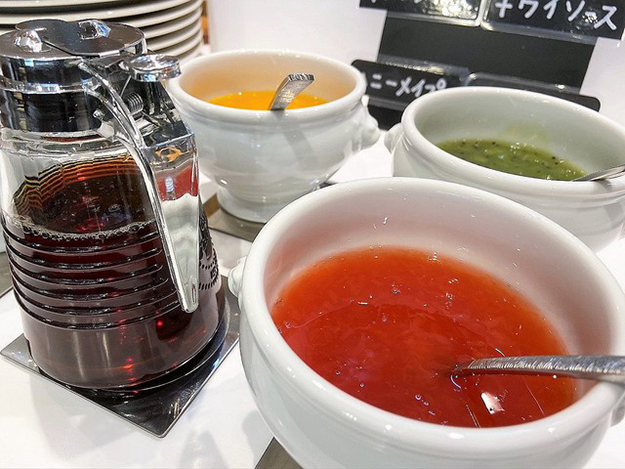 Due to this unique buffet and its special menu, KFC can attract more Asian customers. 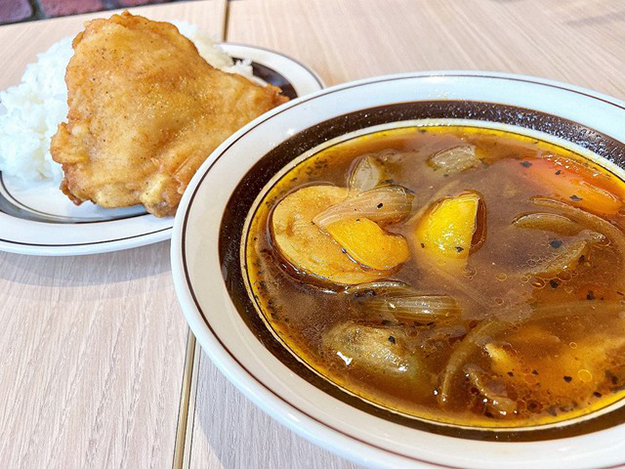 Other than the previously mentioned items, there are also dishes like garlic rice, hot bacon and vegetable salad, Meatball and vegetable stew, and many other location-specific items. 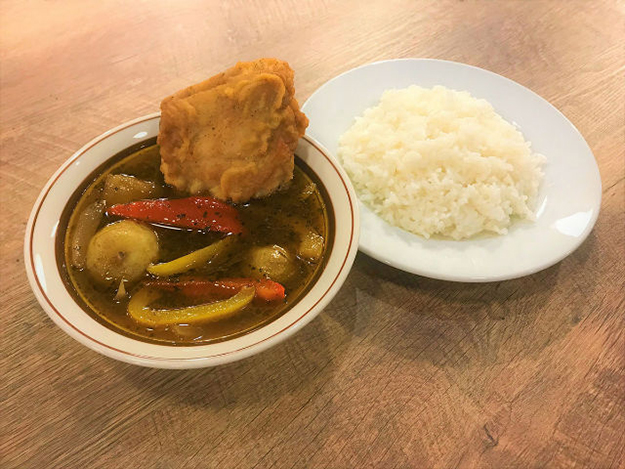 The buffet costs 1,980 yen (that’s $19/₹1380) and it allows 80 minutes of access during the lunch hours. Furthermore, there’s also an all-you-can-drink alcohol option available for purchase. 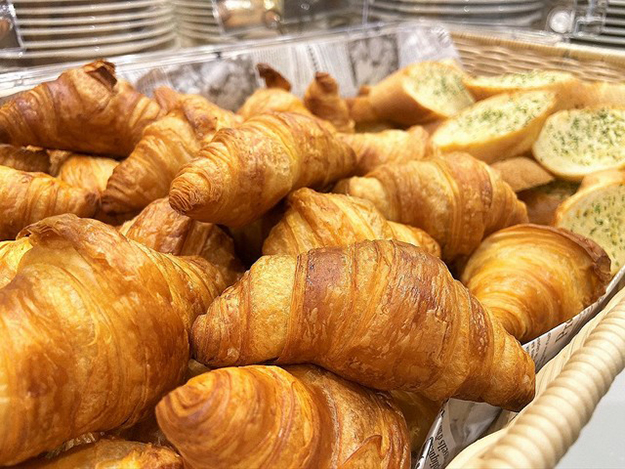 Due to the huge number of people visiting, the waiting times were around 5 hours during the opening week. 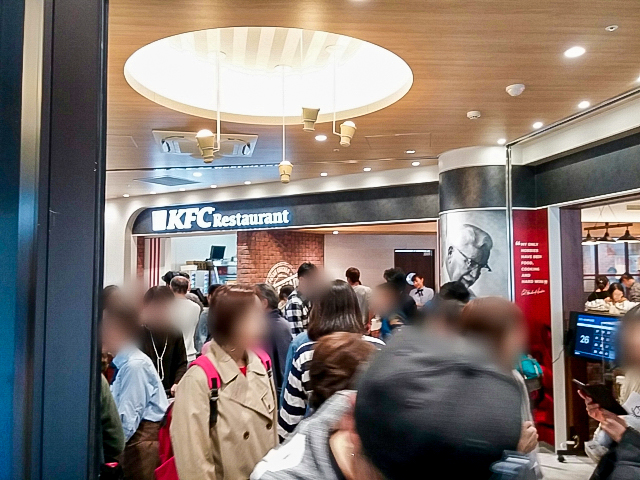 The waiting period though is a little better than other places thanks to their mobile app. The app lets you know how many people are ahead of you in the queue and the estimated time for you to eat the buffet. Thankfully due to this, you can check out other places and do some shopping in the complex as you wait for your turn. Though we are not really sure if the 5 hours of waiting time is worth or not. 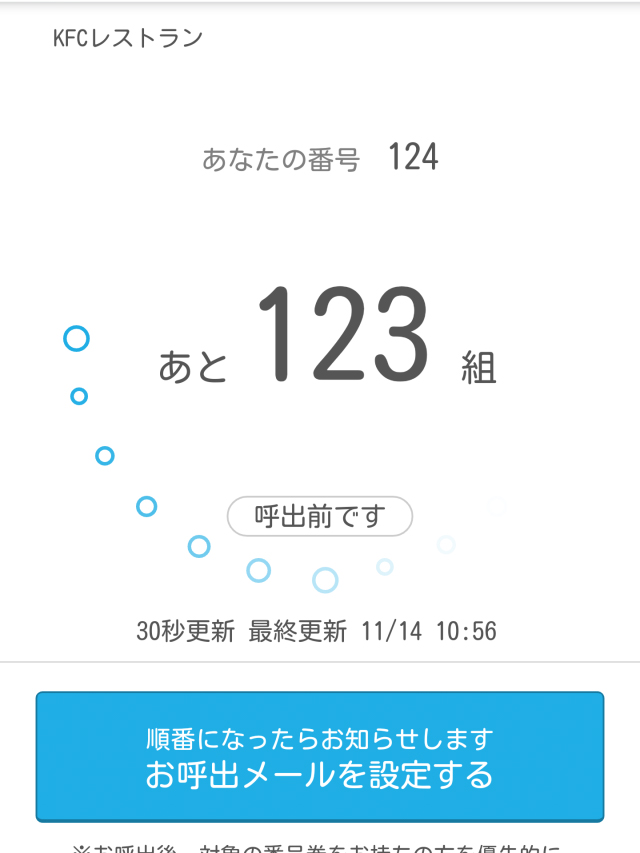 Currently, KFC is the second-largest restaurant chain around the world. They have over 22,000 outlets. Only McDonald’s who have more than 37,000 outlets are ahead of KFC. Though KFC offers much more variety in food than McDonald’s. KFC has around 300 items in its worldwide menus. Whereas, McDonald’s has less than half of them. 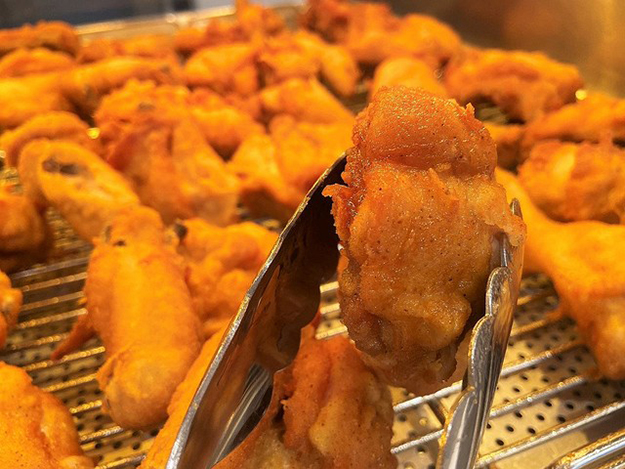 For now, it is not really confirmed if KFC will come up with more such all-you-can-eat buffet options around various other locations. As mentioned they were experimenting with it for some time now. Moreover, they might offer the buffet option at a second location soon considering the popularity of it. If they come up with a buffet menu in your area will you try it or will you choose the regular options? Let us know in the comments below.