The power of youth and their stimulating ingenious questions can pave paths where the others have never dared venture, their ideas can bring about irenic changes to the kindled questions of the society and their involvement is a must for the radiant future of the country.

Inspirited by similar objectives, Kunal Sharma and his team initiated the Gujarat Chhatra Sansad (GCS) which is the second state level student parliament after Kashmir Chhatra Sansad. Its states its common agenda of encouraging the youth of the nation to commit to politics and create socio-political awareness. It accentuates the idea of politics as “GOVERNANCE” and works on augmenting the future leaders of our nation to become the element of change.

They are attempting to create a platform for the young aspiring leaders to voice their concerns or opinions and interact with the eminent personalities in various fields. They are making efforts to stimulate awareness about the current regional, national and global issues and strengthening the democratic values. They are on the mission to remodel the idea of politics amongst the youth and help them become better leaders and build a better society.

First गुजरातछात्रसंसद‘15 , an annual gathering was held in Vadodara where 1500 Delegates participated and framed their own opinion on two social burning issues which were :

National youth speakers from across Gujarat were invited to represent their perspective along with some national speakers who imparted their opinions on the same. The conclave gave the young delegates a chance to exchange ideas and interact with the honourable personalities. 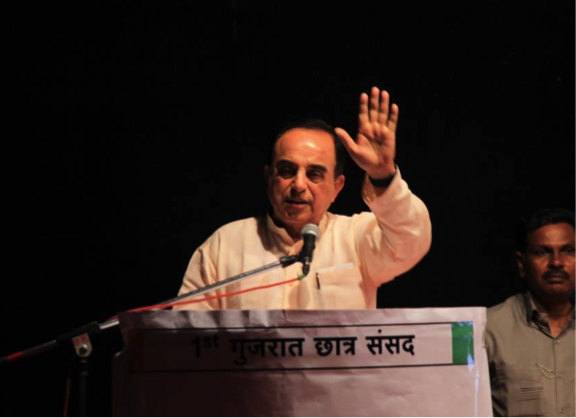 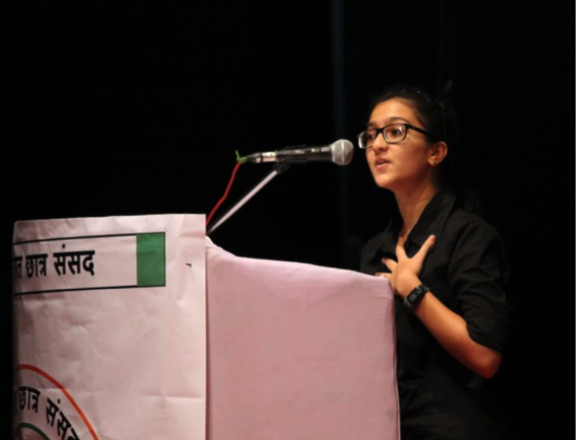 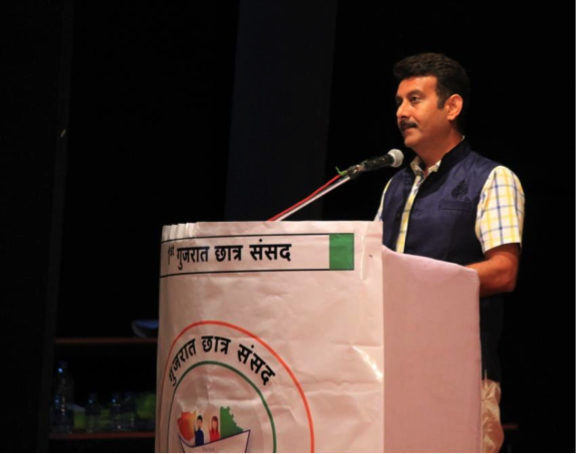 Since its establishment GCS has also triumphed in carrying out various social campaigns and their work has garnered praises as well as awareness amongst the citizens.

Highlights of the campaigns carried out successfully by GCS:

On the International Yoga Day, arrangements were made by GCS for the specially abled and the underprivileged section of the society to perform yoga and also enjoy some light refreshments to celebrate the day. This event was witnessed by guests such as Rajmata Subhangani Raje Gaekwad, Shri Jigar Inamdar, Shri Bhargav Bhatt, Shri Satyen Kalubkar and Shri Kanti Rana. Kids were encouraged to express “Yoga” with their paintings which later were kept in a display in the MSU Head Office.

To portray their support towards Anupam Kher’s mission “India is Tolerant” GCS was joined by 600 youth from different schools and colleges across Baroda to carry a pacific candle light march from Old Padra Road to Race Course as an appeal to the national artists to maintain the esteem of the National Awards and not compensate it on the pretext of intolerance. 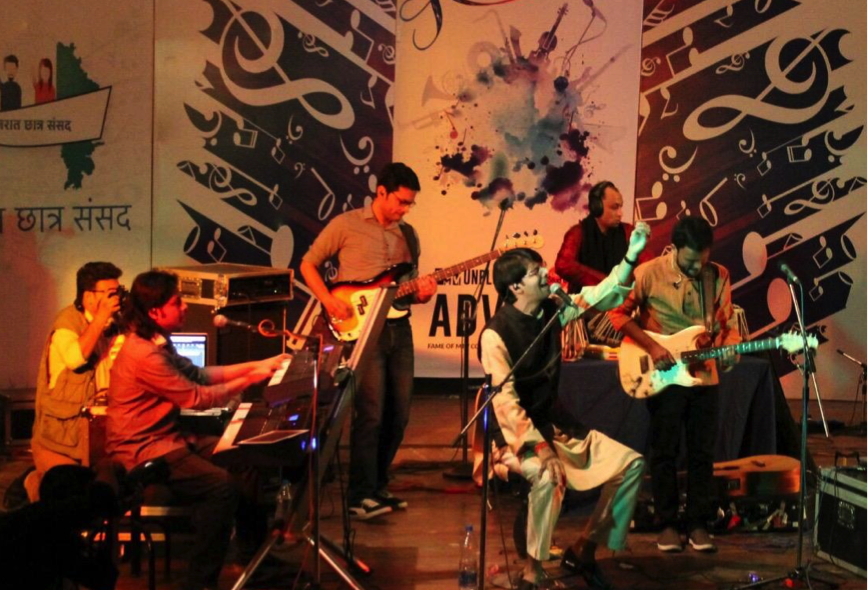 The members of the GCS hosted a fund raiser to encourage the deaf and the mute Indian cricket team members and invited the MTV Coke Studio fame “Advaita” to perform live and aid the cause. It was their little endeavour to stabilize the team financially and motivate them for their talent.

After a successful fund raiser for the specially abled cricket team members, a friendly match was organised between the team lead by the captain Imran Shaikh and the Syndicate members of MSU where everyone was exhilarated to see the victory of the specially abled team. Their main aim was to boost these youngsters for their talent and help them to pursue it ahead while giving them recognition in the city. 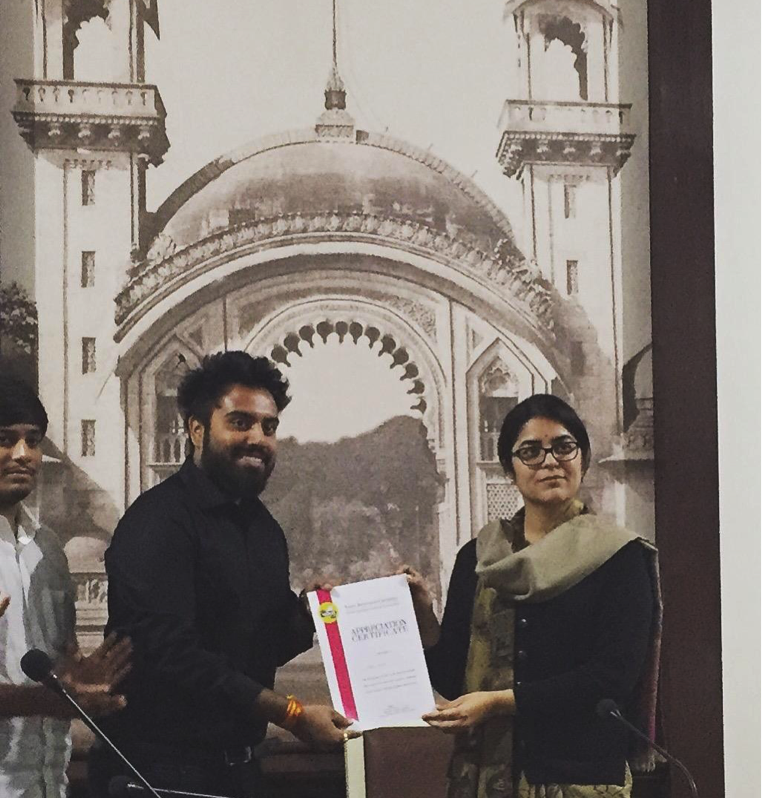 With a motive to encourage as many citizens as possible and raise the voting percentage of the city, GCS worked on one of its biggest campaign of “Vote Vadodara Vote” appealing the citizens to use the power vested upon them and make a right choice. They thrived in reaching up to 1,50,00 people through social media and also addressed people door to door about the vitality of voting. Their dedication to the campaign was recognised and compared to prominent organizations like Vadodara Marathon, Vadfest, BRG Group etc.

GCS has exceled in their efforts and objectives of igniting young minds and will be seen working further on similiar objectives for the betterment of the collective nation.

I wanna be a story teller. I’ve also kept “panda nanny” as a backup option. I don’t really do much otherwise. Except I sleep. I sleep a lot. Yea that’s pretty much it.