Mumbai, if we are to believe the recent report, is said to be one of the richest cities by 2030. Supposedly, Mumbai’s economy is growing quite consistently and hence it is believed to make its place on the list of top 20 cities with the most number of millionaires by the year 2030, according to the Henley Global Citizens Report for Q3 of 2022 (July-Sept’22), published by Henley & Partners Group, which is a London-based residency advisory firm. This report has also, given its definition of millionaires which means, those with investable assets of a million dollars or more. 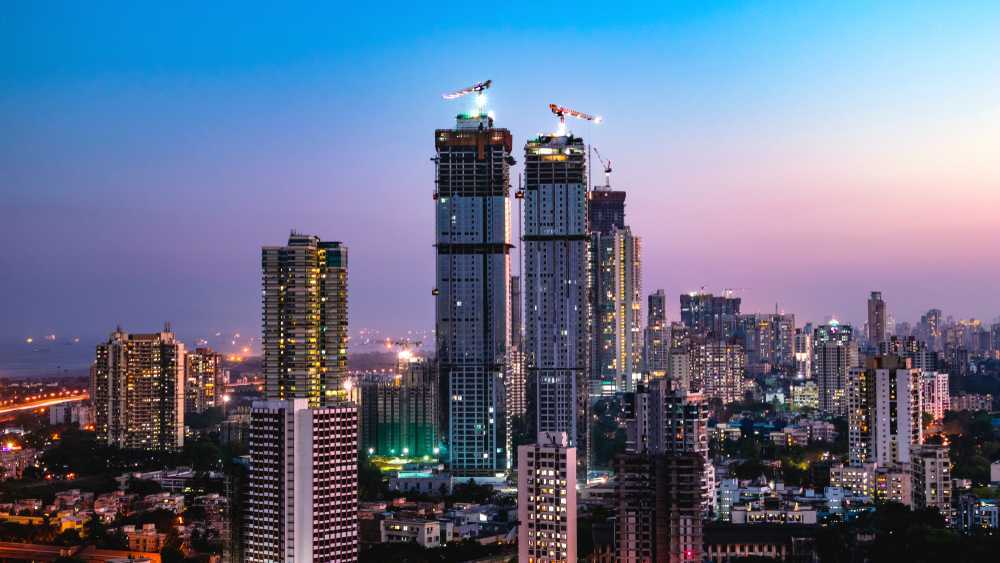 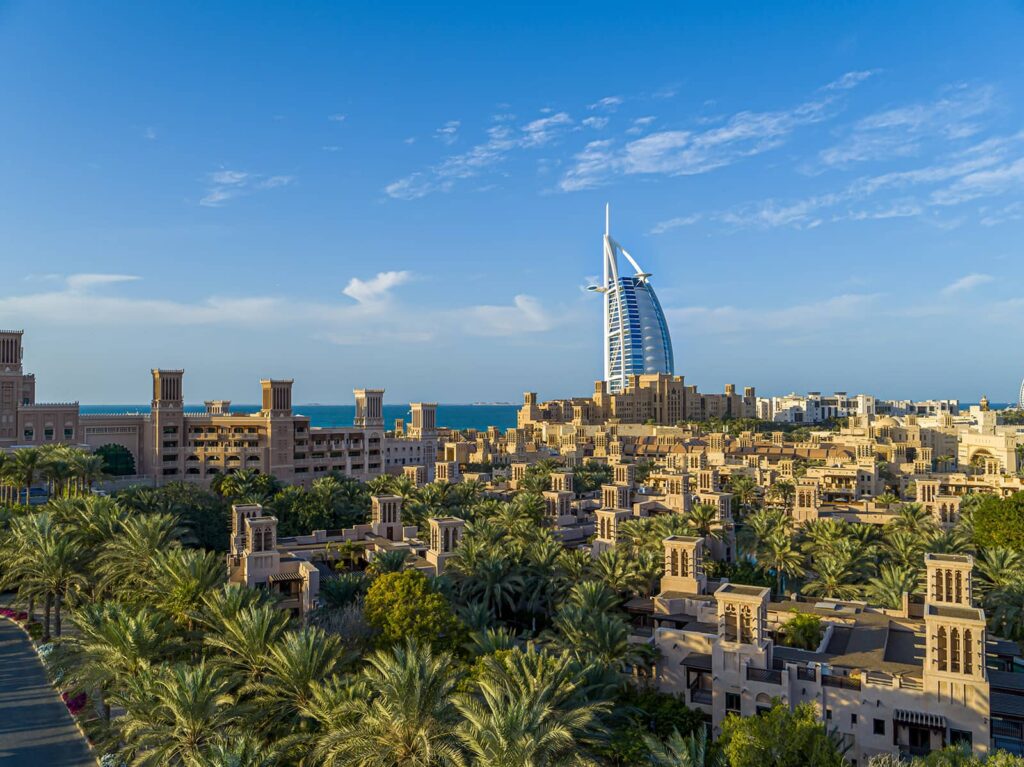 While if we talk about the Chinese city of Shenzhen, which is also expected to make its place on the list, it is as of today ranked 30th, and has around 43,600 millionaires, also taking into consideration 135 centi-millionaires and 17 billionaires. This city is around the world seen as the hi-tech capital of China and also has the Shenzhen Stock Exchange, which itself is the seventh-largest stock market in the world according to market cap. 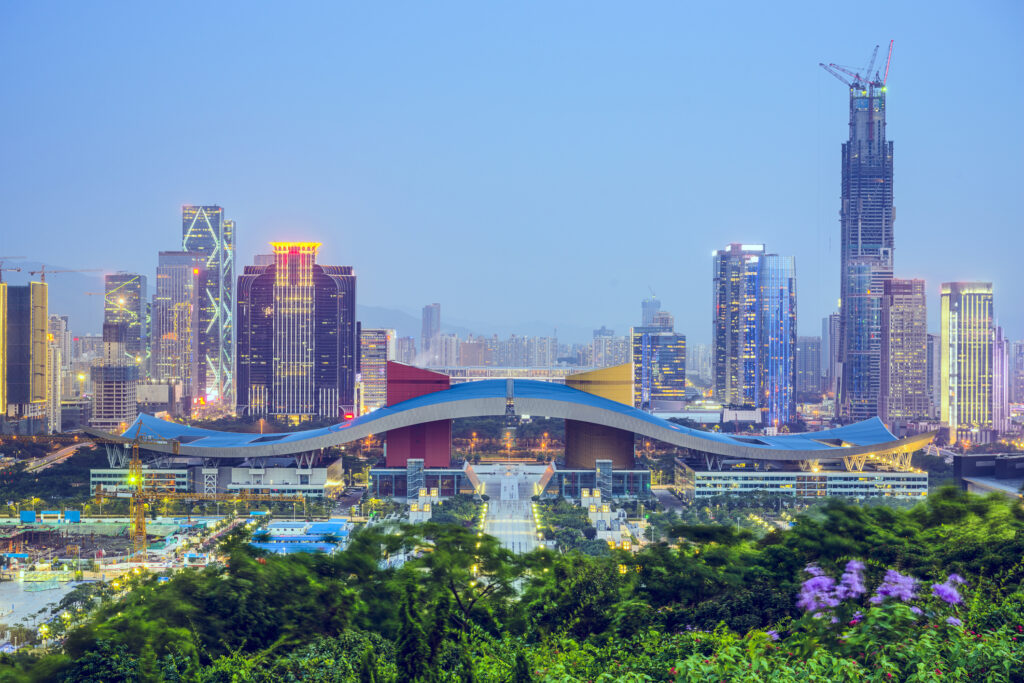 While these three cities show the promise to be amongst the richest cities shortly, at present, the top 20 cities which have the highest number of millionaires include the following rank wise: