by Shreya Srivastava 2 years ago2 years ago
2.5kviews
74

Marriage is a connection and attachment between two souls that take a pledge that no matter whatever happens in life, they will stay together and support each other. But, in today’s date, it seems like everything is a joke for some people as they do not care about what will the after-effect of their action and how many lives will get shattered if they take certain steps. 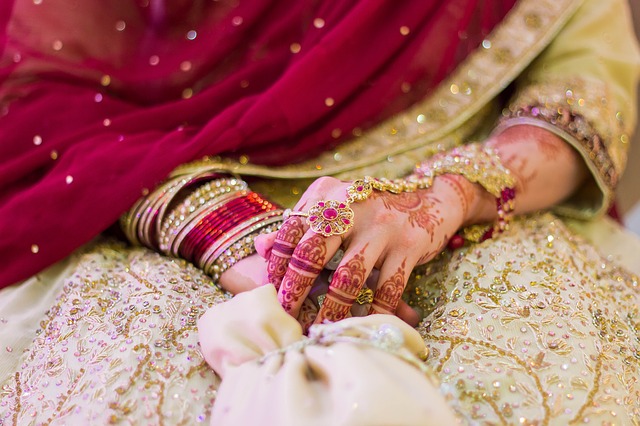 This news is about a couple in Surat who was about to get married in the month of February but unfortunately, destiny has written something else in their life for this phase. The groom’s father and bride’s mother are missing for the last 10 days and the police are continuously searching for them. The police are suspecting that both were in love with each other and have run away without caring about their families and kids who were about to start their new life.

The man ran away from the Katagram area near Navsari, whereas the woman has left her house from Navsari. The marriage between the couple was fixed a year ago and everything was fine. But when people asked their acquaintances that what might be the reason behind taking such a huge step they said, the couple was sharing a deep bond and had been in a relationship in the past but the woman got married to some other person at that time, disclosed by a common relative.

The groom’s father, by profession, is a businessman and running a textile business including a side business in which he deals with properties.

Well, whatever has happened is not at all good and it should not have happened. The groom and bride must have seen thousands of dreams for their new life. Now, all we can do is just pray that the scenario is something different and they are not in a relationship.