This scene happened in the Sambhal district on the day Tuesday, November 29. The to-be husband kissed the bride post following their garlands ceremony. The bride seemed to be not quite happy with it and decided to leave the dais and after that called the police.

This woman, who is 23 years old, asserted that the man went off to win a bet with his friends resulting in her being ‘doubtful about his character’. The wedding was ultimately cancelled and the guests went back home. Post the police arrived at the place, both parties were escorted to the police station where the bride also charged that the man touched her in the wrong ways although she decided to let go of it. 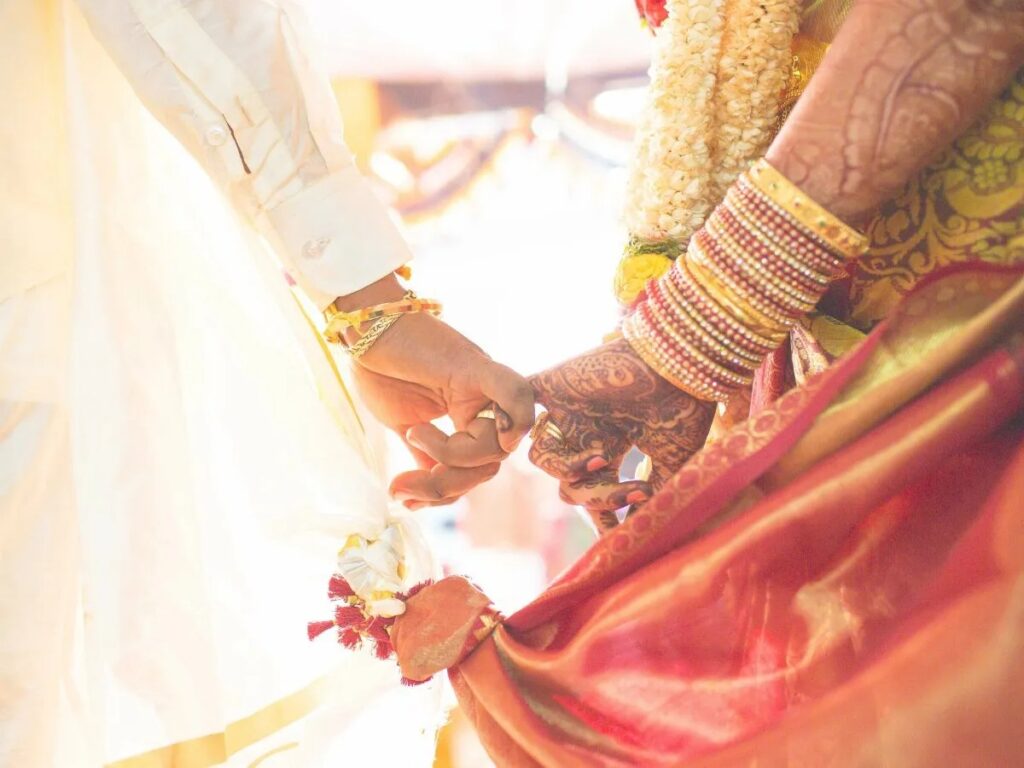 She said, that afterwards he kissed her and she was taken aback and was feeling disrespected. She further revealed that he did not once think of her self-respect and displayed a bad outlook in front of the guests. “How would he act in the future? I have decided not to go with him,” she said. The two families have mutually agreed that they will wait for a couple of days to allow the disagreements to settle.

The bride’s mom informed that her daughter has decided not to go any further with the man. She revealed that they attempted to convince her, but she is pretty firm in her decision. Eventually, the two families decided to wait a couple of days and allow her to take some time. 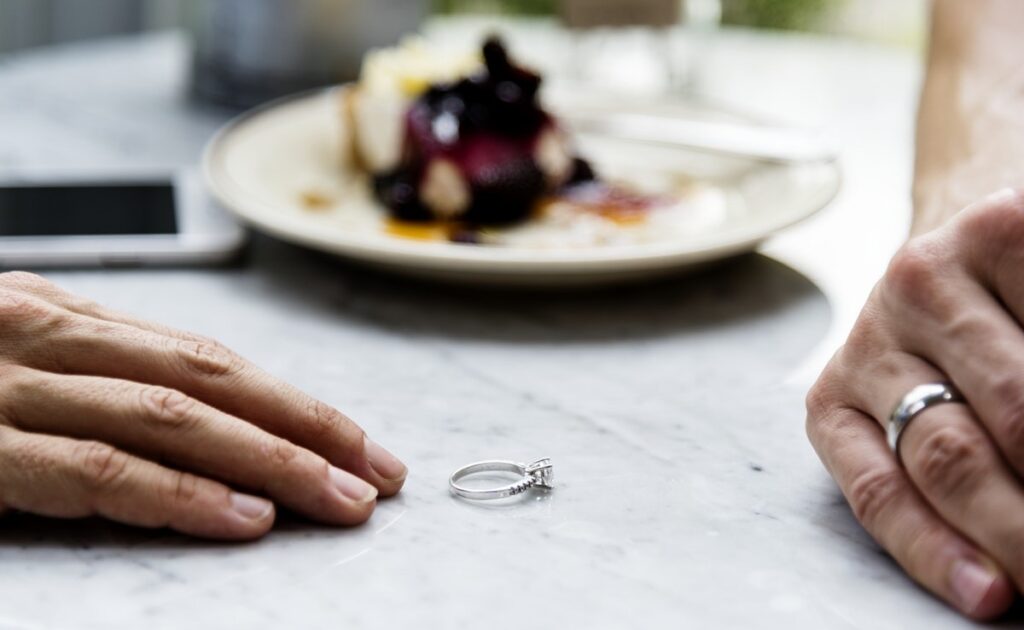 Giving some opinion on the incident, Bahjoi station house officer (SHO) Pankaj Lavonia, under whose jurisdiction the case lies, informed that as per the rituals the two of them are married as the rituals were completed by the time the incident took place. But she rejected the groom. Lavonia also said they would conclude what to do after letting the matter settled for a few days.

Reports have come up recently of weddings being called off over what many would label as trifles. The previous month, a woman in Uttarakhand cancelled her marriage as she was not provided with a “manga-lehenga” The bride started showing tantrums when she found out that the lehenga the groom’s family had bought for her is “only” Rs. 10,000. Although, the groom’s family asserts they bought the lehenga “exclusively” from Lucknow. 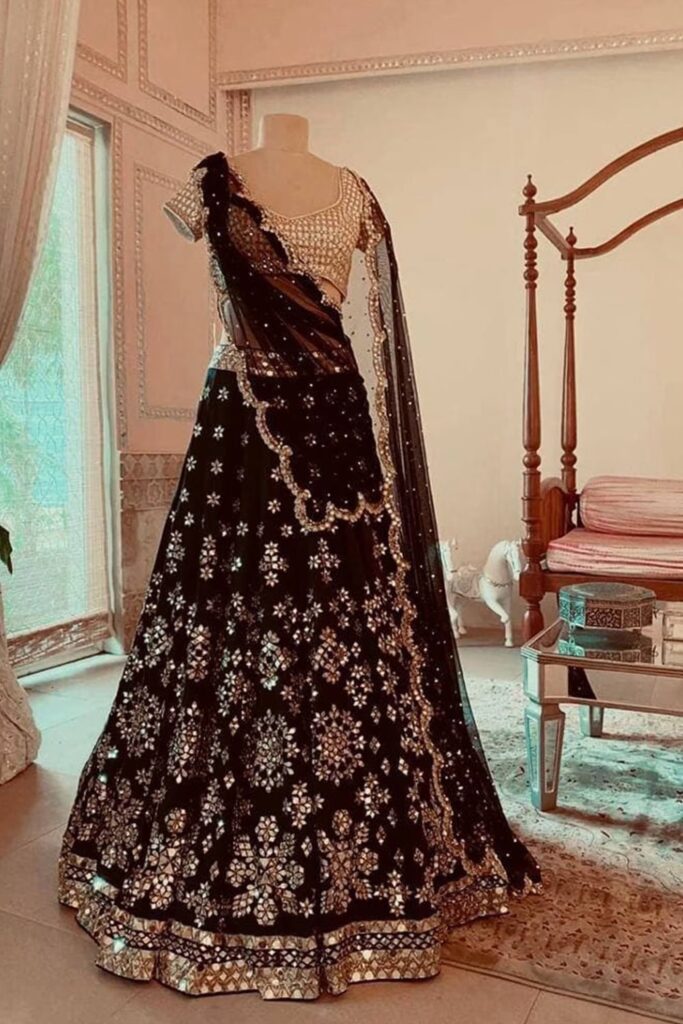 All the marriage arrangements were finished on the big day, November 5. The girl finally lost her patience and rejected to marry the boy when she saw the lehenga that the groom had purchased.