Are you looking for the Best cricket Games for Android phones? Well, Cricket is the most played sport in India, Pakistan, Australia, and other countries, and in India Cricket is a religion and people are very crazy about the game. They like to play Cricket not only on the field but also on their Android Phones. Today we have a list of the Best cricket games for android users. We are sure you guys are going to have fun hitting fours and sixes on your mobile phone. 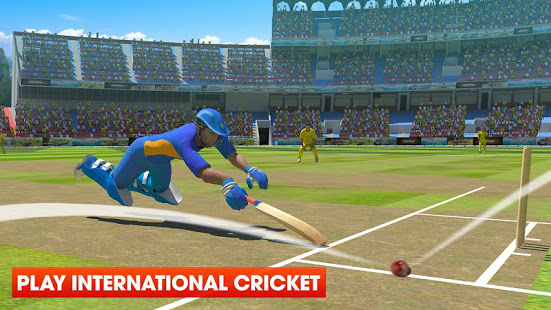 Cricket fever is always high when an international match is played around the world. Today we have dedicated this post to all the cricket fans around the world who love to play cricket and want to play it on their Android phones also.

Well, if you are not a fan of these cricket games then I am sure after playing our top picks of the best cricket games you will surely fall in love with the game like every one of us.

So, here is a list of the top 10 best cricket games for Android Users. 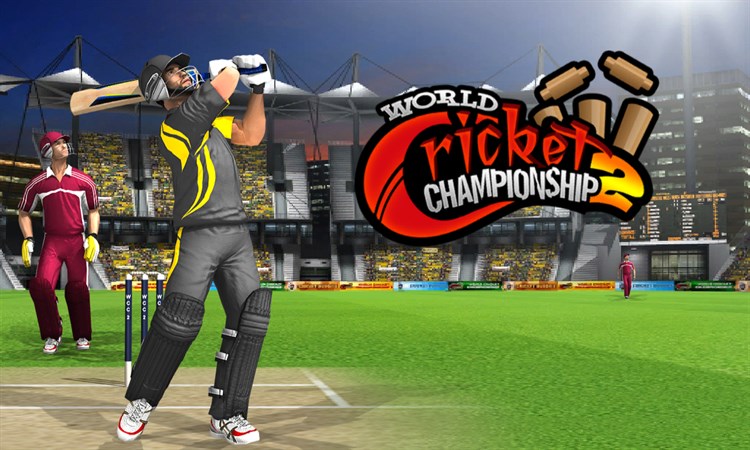 The world cricket championship 2 is one of the most famous and best cricket games for Android which has the best graphics any game of cricket has got on mobile till now. You can get a chance to play cricket in all three formats – Test, ODI & T20 with your favorite national team. Isn’t it interesting? This game is a one-stop shot game for all cricket lovers.

HitCricket is quite different from other Cricket games as here you have to create your own cricket team, purchase players in the auction, play leagues/tournaments and compete with players from all around the world. this is by far the best concept game of cricket we have seen. You get the feel of Playing real-life IPL in this game. 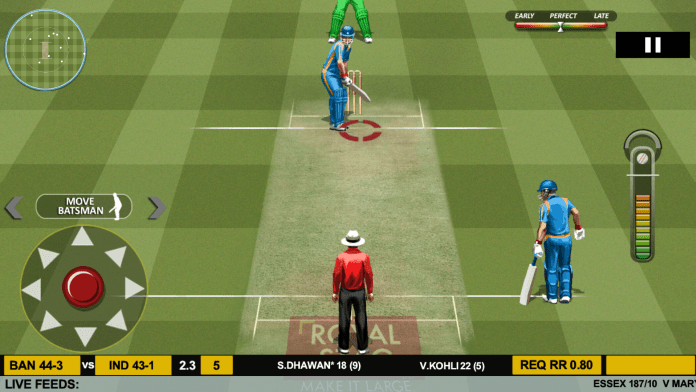 Real cricket is next on the list for you, This game is one of the best virtual cricket gaming apps in the history of cricket games on a smartphone. You will be able to customize your team, bowl, and bat in your favorite area and score sixes and fours and at the same time take wickets. Isn’t it interesting?

Also, you can play multiplayer games in this app and play tournaments, quick matches & multiplayer. Tell your friends about this Real Cricket 17 and play the game with them. See who scores more runs and takes the maximum wickets. 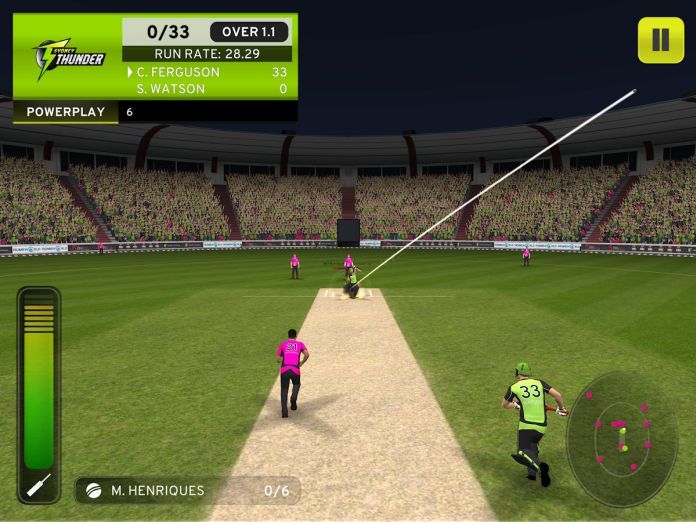 This gaming app is inspired by the famous KFC Big Bash League which is played in Australia where foreign players are also seen hitting the ball out of the part and taking wickets. You will feel that you are playing a real-life big bash league as it is a carbon copy of the KFC Big Bash League. You can choose from a total of 8 teams and this app gives you the experience of 360 degrees around the ground. 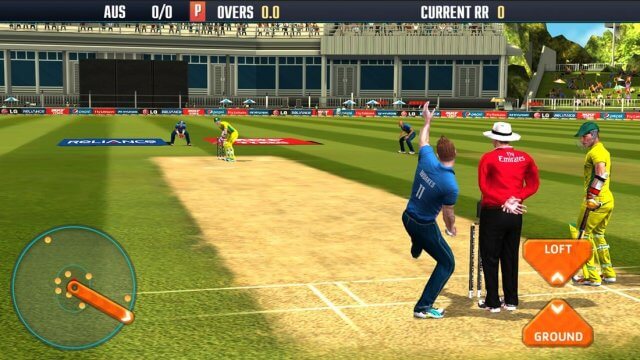 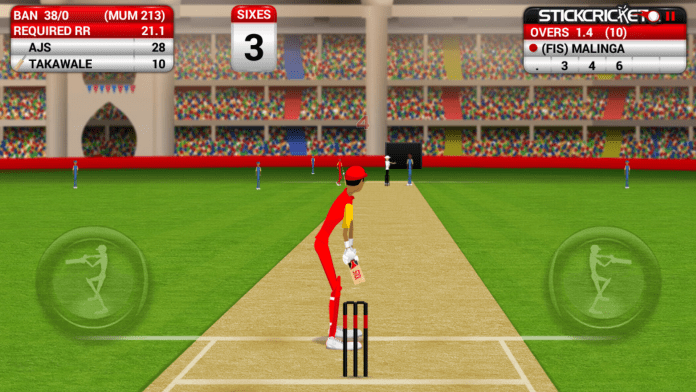 Stick Cricket Premier League is one of the best cricket games for android as it has all the features a cricket fan would love to have in an app. Here in this game, you don’t have to keep moving your batsman to play the shot. All you have got it just two options for shot selection. Timing is very important in the game. This game is made for people who love batting, You have to achieve a given target in limited overs.

Well, this is one game I was searching for for a long time. 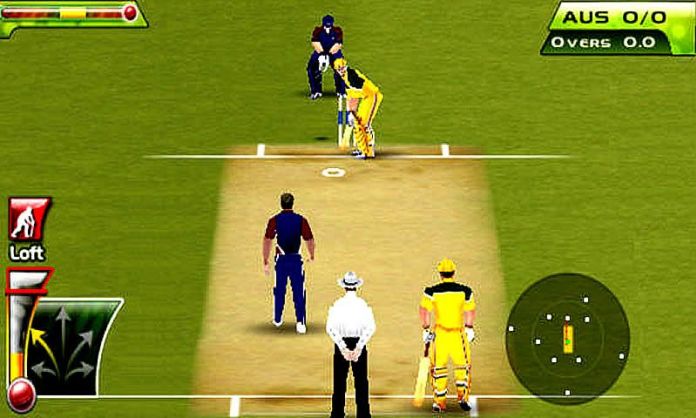 If you want to play games in 3D on your Android phone then Cricket T20 Fever 3D is the best option. You will surely love the game as it has amazing graphics that you will love to play in the ODI, T20, or tournament format. We are sure you will love this game. 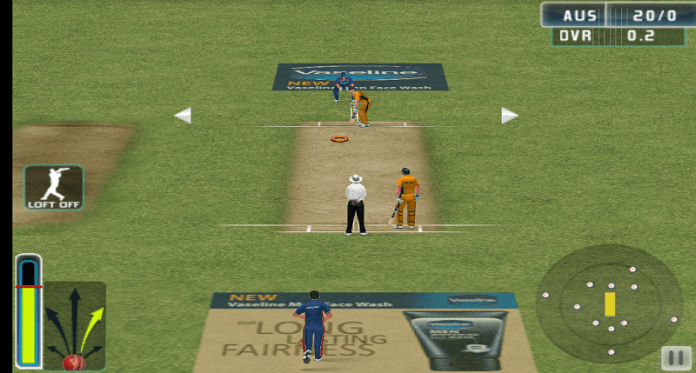 Cricket Worldcup Fever is the complete package every cricket lover would want to play on their smartphone. The game follows international rules and has good graphics which will keep you busy with the game. The app is compatible with almost all smartphones and you can pick your favorite teams in different modes.

Cricket WorldCup Fever is by far the best Cricket Game for Android Phones in 2019 that we have played.

Always dreamt of playing cricket on a beach? Right! The feel is totally different and your wish can come true by installing this amazing game. This is by far the best Cricket game for android developed till now. This game is different from all other games as you can hit the ball not outside the boundary but in the sea. Isn’t that cool? 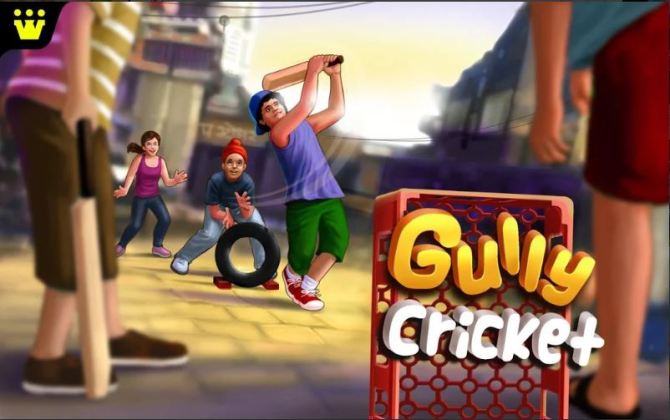 We all have grown up playing gully cricket and that is the most memorable time of our life. This game will take you back in time and you will miss playing with your friends every day. In this game, u will be able to play in more than 100 Gully lanes, find out if your gully is on the list or not.

This is by far the best Cricket Game for Android Phones. Download now and go back in time.

I hope you liked our collection of cricket games, Kindly mention below in the comment section if we have missed out to add any trending cricket games to the list.