Written by Shalini Published on January 10, 2023

Bengaluru-originated Dog breeder named Satish, who has a Cadaboms Kennel, has purchased the rare breed dog at a mind-boggling price of Rs 20 crore. He has been engaged in the dog breeding business for quite a time now and has frequently been in rearing high-quality and expensive dog breeds. He purchased the rare Caucasian Sheperd by Hyderabad breeder, as per the local media report.

Satish is the president of the Indian Dog Breeders’ association and is well known for purchasing costly dog breeds. 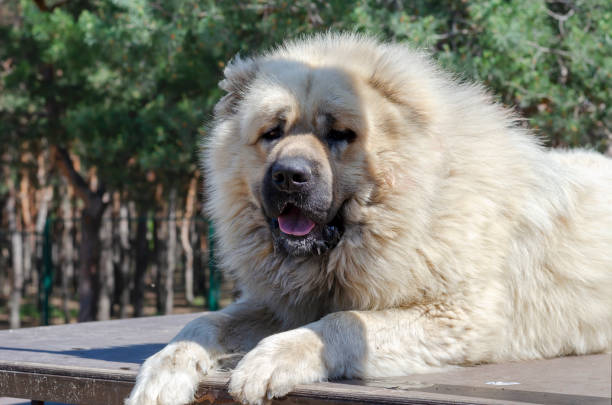 He gave a name to his new dog “Cadabom Hayder”, which is given after his Cadabom Kennel.

“Hayder is huge and extremely friendly. Currently, he is staying at my residence which is air-conditioned,” he revealed to the newspaper.

One among the exquisite breed of dogs, the Caucasian Shepherd is based in the Caucasus region, which contains the countries of Georgia, Armenia, Azerbaijan, and more. These breeds are mountainous, have a lot of furs, and have been domesticated by Shepherds to protect livestock from animals, mainly wolves. 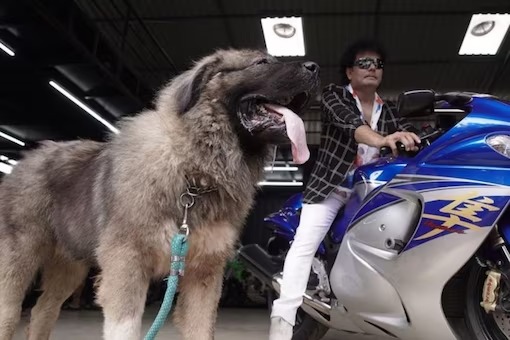 Post selecting a few breeds from the Caucasus, Soviet breeders grew over the breed in the 20th century. An adult Caucasus Shepherd most commonly weighs between 45 and 70 kg. This breed survives for about 10 to 12 years.