by Gaurav Moorjani 6 years ago6 years ago
5.5kviews
72

Arch rivals India and Pakistan yet again faced each other in the world cup and the jinx continued for Pakistan as they lost yet again. India made it 11-0 against their arch rivals and celebrations were through out the nation where all the supporters forgot that on Star Sports Shoaib Akhtar lost his cool. Tv anchor Jatin Sapru tried to create a situation where he tried to troll Shoaib Akhtar but by any means Jatin Sapru didn’t knew that how much the loss would affect Akhtar who was present after the post match presentation. 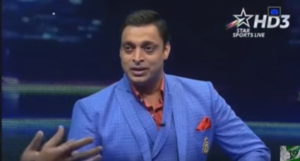 Sapru tried to mock Shoaib Akhtar and the reason behind that mocking was when in the background the famous jingle mauka mauka was played. Sapru was praising the performance of Virat Kholi and the jingle was just played and that was the point where Akhtar lost his cool. 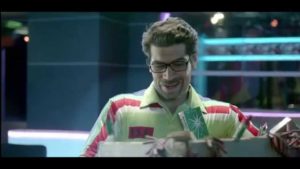 Here is the video where Shoaib Akhtar lost his cool: