Amazon is in news again, not for the big sale it is coming up with but instead it is in news for taking legal action against people doing “misleading, inauthentic and false” reviews online. Amazon has filed a case against 1,114 fake reviewers who sell false and negative comments to companies to improve the appeal of their own products. Lawsuit was filed Friday in Seattle according to the BBC.

Such fake and negative reviews are sold for $5 on websites like fiverr. According to Amazon this people who are doing fake reviews were using different IP address and had many accounts so that they could not be caught.

Amazon has however tracked down this fake reviewers by buying few fake reviews and conducting a investigation on this issue. Amazon and fiverr are working together to solve this issue so there are no fake reviewers in future.

Amazon said in it’s complaint “While small in number, these reviews can significantly undermine the trust that consumers and the vast majority of sellers and manufactures place in Amazon, which in turn tarnishes Amazon’s brand,” 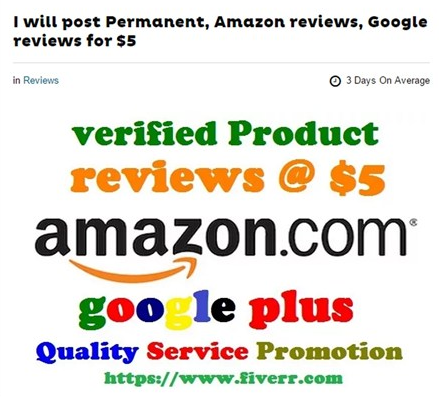 This is not the first time Amazon has filed a case against fake reviews, In April a guy from California Jay Gentile was believed to operate such fake reviews websites and was caught by the company. Amazon is taking this action so that it’s customers don’t get confused while buying products online.