Written by Shalini Published on November 18, 2022

At the time Elizabeth Gfatter went up to the altar, she wasn’t able to control her emotions and dropped a tear when she saw witnessed her husband, Charles, standing patiently for her there. The two have loved each other in every phase of life including sickness and health for about 75 years now.

Recently, Charles and Elizabeth shifted into a housing facility for seniors in Poughkeepsie, New York. The post arriving, Elizabeth and Charles decided to renew their wedding vows to make everyone witness the true meaning of love. Charles and Elizabeth first came across each other when they were children and began dating in high school. Not long after Elizabeth graduated, the couple ran away. Although things were initially difficult. 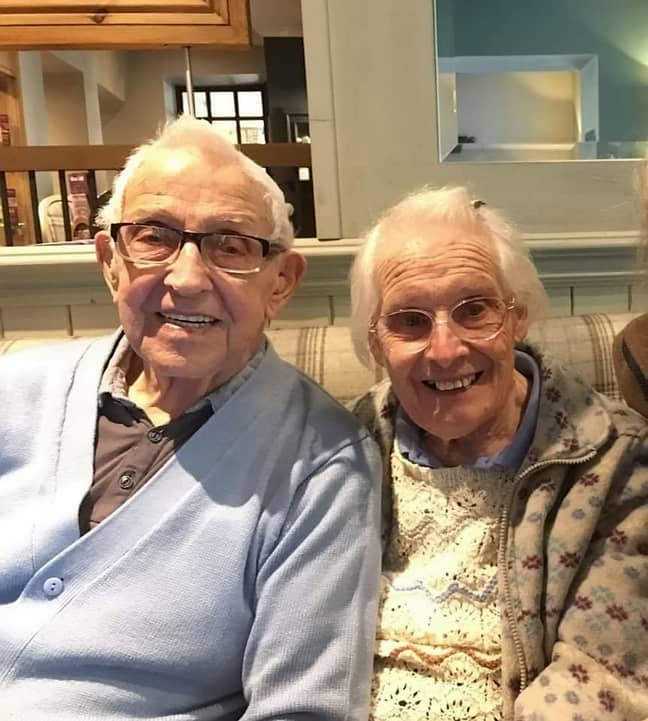 “We eloped because they didn’t want us to get married yet—they said we were too young,” Elizabeth informed ABC News. Post having a church wedding, Charles’s father pulled his son away. He was doubtful, to say the least.

“He said, ‘I’ll tell you what, if it lasts more than a year, I’ll give you 100 bucks,” Karl said. And obviously, Charle’s father was proved wrong by all means. 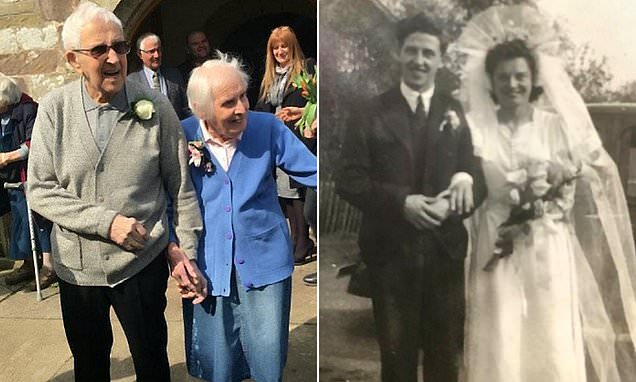 Charles then returned to the war, and when he came back, he and Elizabeth’s love only became stronger with each passing year. The two have a daughter, but sadly, she died in the year 2015 when she was about 68 years old. But the one thing they kept sacred for all these years: was their passionate love for each other.

“He just said he loved me, and that’s all that mattered,” Elizabeth revealed. 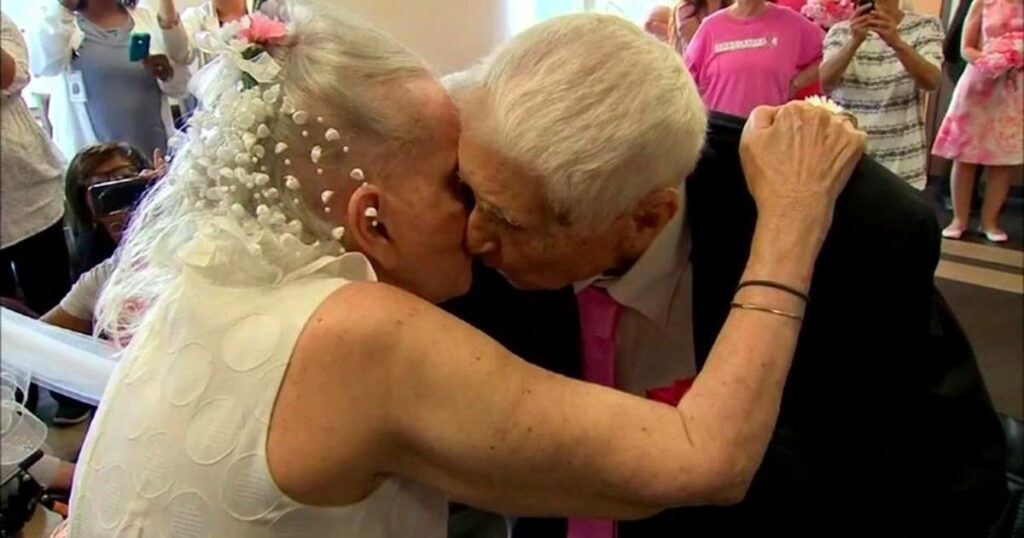