Written by Rohan Pandya Published on May 3, 2016

Invasive real estate growth and Rampant urbanisation are going to destroy Bengaluru’s ecosystem. In a study recently revealed by Indian Institute of Science (IISc). In the last 40 years there’s been 525% growth in built-up area according to the nummers, corresponding to a 78% decline in water bodies and an almost equivalent decline in vegetation. 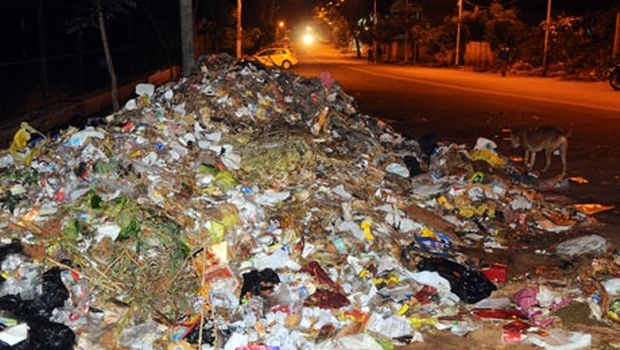 According to Prof T V Ramachandra of the Centre for Ecological Sciences the IISc said when you are getting adulterated food then what is the point in earning better. Just because of unplanned urbanisation in the city, Bengaluru will be a dead city in coming 5 years. He said this to Deccan Chronicle in an interview. 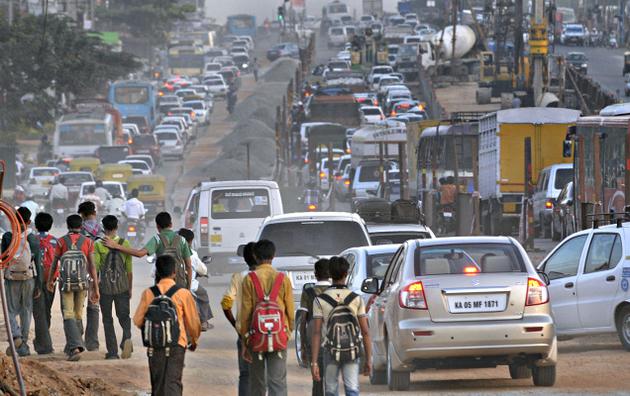 Bangalore Development Authority (BDA) was to blame said Urban expert Ashwin Mahesh. BDA has not put in efforts to make this city a planned city. He further added has become an agency which facilitates land deals for the benefit of corrupt politicians.

“The government is not competent enough to foresee the future implications of the present growth. There is no proper policy on land use and water. Land is being exploited on the whims and fancies of the politicians.” said Environmentalist Yellappa Reddy.

Bengaluru once used to be the most famous and in=demand metropolitan cities for its affordable housing and climate.