by Shreya Srivastava 3 weeks ago3 weeks ago
1.6kviews
65

When the love is true no power can separate the love birds! Something similar has happened with this couple and its really a beautiful story. Anne now 69 years and Bill now 71 years old is an inspiration for millions of people as they have set an example of how you need to be your partner in every situation. 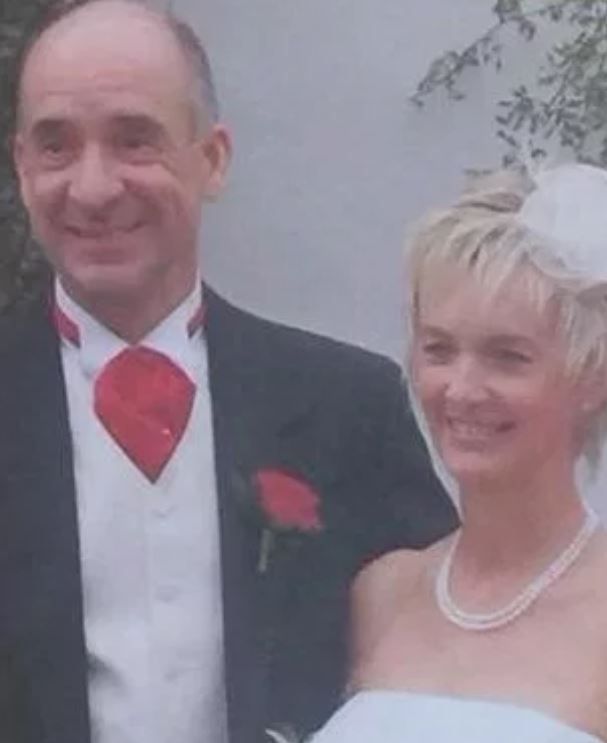 The couple was in a relationship for the past 18 years and they are married for the past 12 years and enjoyed the parenting hood to their beautiful daughter. Just after 3 years of their Anne came to know that his husband Bill is diagnosed with dementia. It is a disease in which the person forgets memories and does not remember anything. After knowing that his husband is suffering from a serious disease that has no cure, Anne decided to stay with him and her love did not decrease. She stayed with him in every up and down and made his life beautiful. 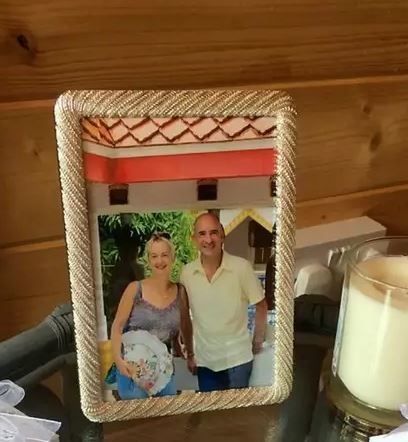 Both of their lives took a hard turn when Bill was not able to concentrate on his job and keeps forgetting everything about his job, the worst thing happened to the couple when Bill forgot who Anne his and he even forgot that they are married for 12 years.

But because their love was blooming, Anne got a huge surprise when they attended their nephew’s wedding. There, Bill proposed to Anne in a very beautiful way that proved that their bond was unbreakable. Even after forgetting who Anne was, he fell in love with her again and proposed to her in front of the entire family. 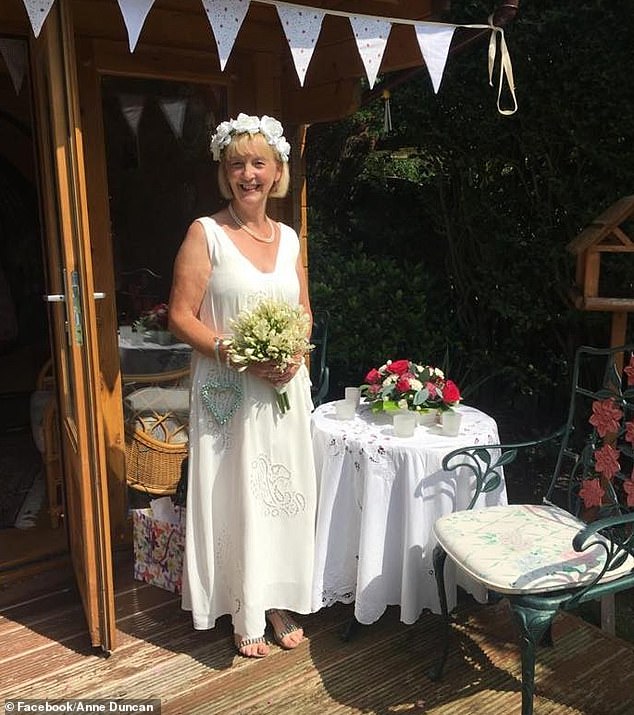 Everyone decided to do their re-marriage and started preparing for the function. In front of 8-9 close family relatives, the couple got married again and completed each other. 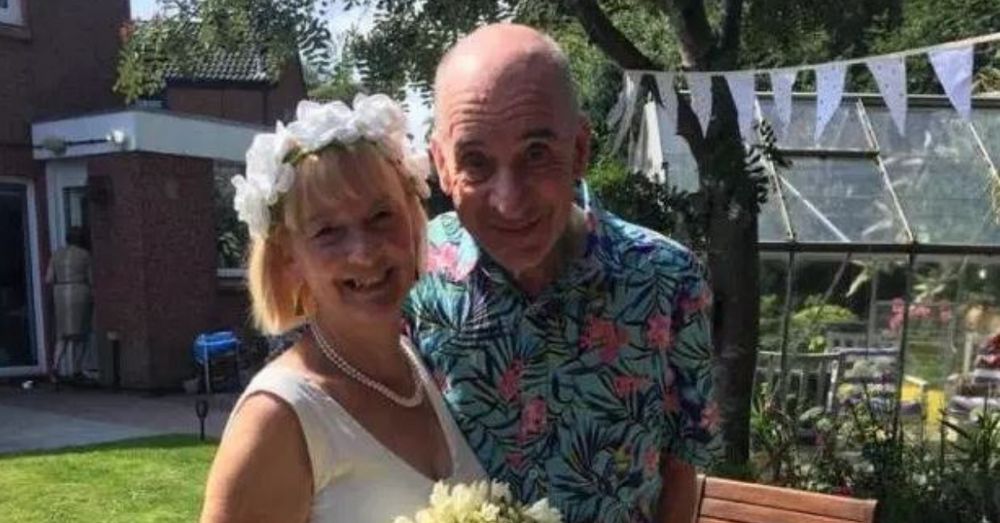 Whether you believe it or not, but love has some unique power that can never separate the couple who are made for each other no matter how difficult life is!