This is one of the most shocking story you might have ever read till date and this can happen in india only. A handicapped begger has 4 accounts in bank and he owns property worth Rs 1.25 crore. 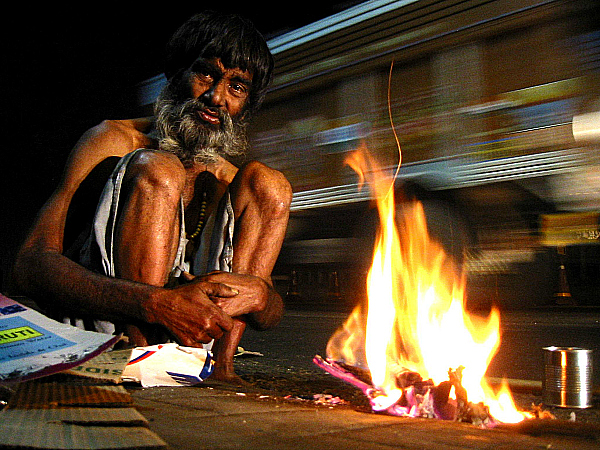 This beggar named Pappu Kumar begs every day on the streets of patna. He wanted to become an engineer but an accident crashed him mentally and physically. He inherited family property and sold it to buy some new property. 10 years later he realised his fractured leg and hand can help him make a good living by begging.

He is regularly seen begging at the patna railway station platform. He has been shooed many times by the Railway Protection Force (RPF) officers. Everyone got to know about his Crorepati status when he was arrested and taken into custody by the RPF for beggar removal drive. The beggar had 4 ATM cards with a balance of 5 lakh rupees.

After some investigation it was found that this beggar has loaned 10 lakh rupees to many small traders at a very high interest rate. When asked, you could have been treated if you have so much money …. he replied saying  “If I am cured, how will I continue begging?”

Ongoing interest on the loans which he has given to small local traders.

Note :- Think before giving money to beggar, They might be richer than you :p