Written by Shalini Published on November 28, 2022

A woman who had supposedly lost her phone at sea was taken aback when it came up on the surface about a year later in just and proper working condition. While paddleboarding, Clare Atfield, 39, misplaced her Apple iPhone 8 Plus.

On the date August 4, 2021, she slipped from her board, and the phone was said to have been lost under the water. Surprisingly, Clare now got hold of her missing phone back after keeping it in a waterproof phone bag.

On the date November 7 of this year, post 460 days, it was thrown at the shore, and the phone was found in proper condition on a near beach by a dog walker. Clare now got her phone back and precious images back after he found out. 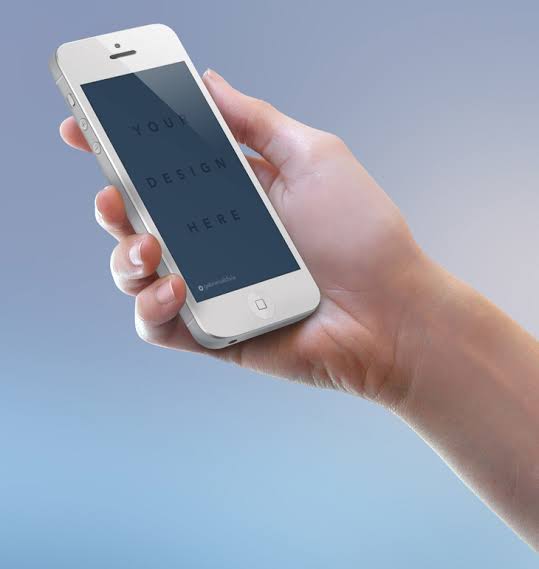 Old bank together with her credit cards in the case, along with a medical card with her mother’s contact information, enabled the person who discovered it to locate her.

“It’s crazy that it still worked, but it works perfectly. It had not even travelled that far, strangely. I started paddleboarding in April 2021, I would go out before work, so I always kept my phone around my neck. I had been paddleboarding far out to sea but fell off my board. I got back on and kept going, but then realized I had lost my phone. It was quite far out to sea, but it was inside one of those phone protection cases, which came with my paddleboard, so it must have sunk and just stayed there.”

“It was still inside that case when a man found it over a year later when it washed up on the beach; he found it while walking his dog. I had also put my bank card and medical card inside the case, so he could track me down and return it after calling a number for my mum on the card.”

“The gentleman who found it and I were both shocked that it still worked. I never expected to see it again.”

She said that she can’t believe it still is working. The back of the phone is broken, so they thought the water would have got in. She also expressed that is surprised he managed to find it. 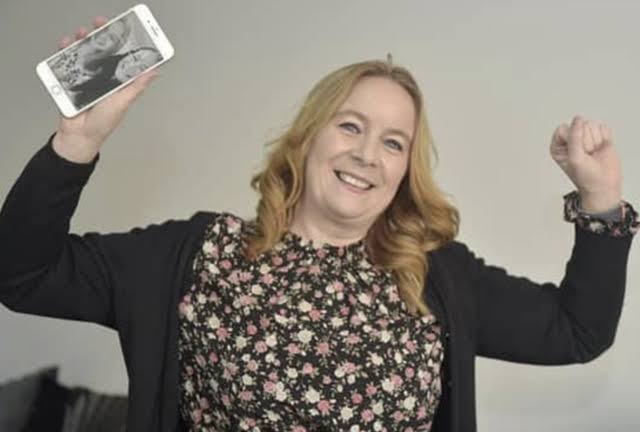 She and the man who held it was totally in shock. “She was left speculating more damage wasn’t caused to it, especially how rough the sea can get down there; it’s mad. I never thought I would have seen it again or for it to be working.”