Do you love watching TMKOC? Checkout some interesting facts about the cast of Tarak Mehta Ka Oolta Chasma which has been Entertaining people with comedy is a hard thing to achieve. It’s only when a person feels connected to a show, does the person love the show. And that is what the cast of  TMKOC has been doing for so many years. We all love to put on SAB TV at 8.30 pm every evening and watch Tarak Mehta ka Oolta Chasma with our family. It’s a serial all age groups enjoy. The show has comedy that affects everyone in real life. To me the show’s script is the best part as it very clearly highlights the typical Gujarati Family, their values and how they behave. Moreover they make us laugh everyday is for guaranteed.

Facts about the Cast of Tarak Mehta Ka Oolta Chasma

But have you ever wondered how they are in real life? 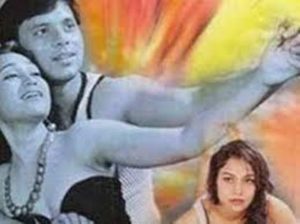 The Dayaben of Tarak Mehta Ka Oolta Chasma who is known to be a goody goody gujarati woman who is only seen in typical gujarati sarees, who’s loyalty to her husband is boundless and who is the best homemaker a man can ask for. Before taking up the role of Bahu of the house, Disha Vakani used to worked in B-Grade Movies. She appeared in a 1997 movie called Kamsin: The Untouched.

2) Bapuji is 9 years younger than Jethalal in real life 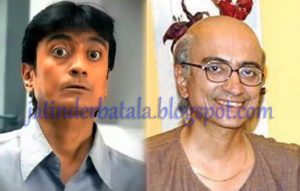 Amit Bhatt who plays Champaklal Chacha in Tarak Mehta ka oolta chasma as the father of Jethalal is actually only 42 years old and is nine years younger to Jethalal. 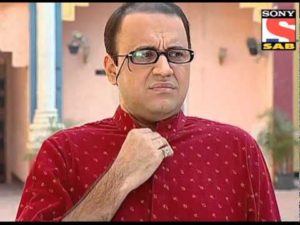 Atmaram Tukaram Bhide is a Mechanical Engineer in real life and has worked in Dubai from 1997-2000. He also has directed many one-act plays. He is more of a friend to his son in real life than seen on screen as a strict parent and a teacher. 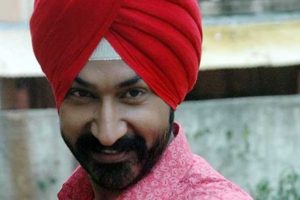 Roshan Singh Sodi who plays the role as father of Gogi who’s name is Gurucharan Singh is the real name of Roshan.

5) Popat lal is not such a popat in real life 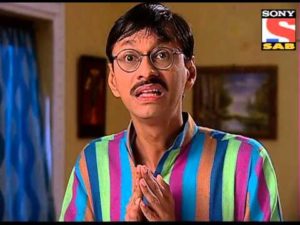 Shyam Pathak is a qualified Chartered Accountant in real life and has cleared one of the most difficult exams in India. Although this did not interest him and he later went into acting. He is also married with two beautiful kids, unlike the role he plays on the show. 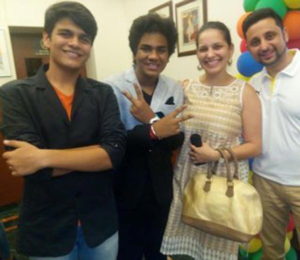 Yes the role played by Bhavya Gandhi and Samay Shah in TMKOC as friends living in GokulDham, they are in real life cousins to each other.

7) Sundarlal is an Artist in Real life 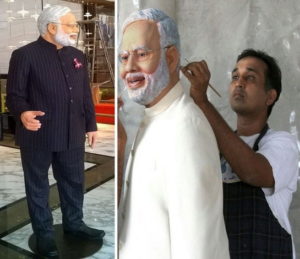 Mayur Vakani is actually an artist from Gujarat and was one of the leading people involved in making Gujarat’s ‘Jhanki’ to be displayed in the Republic Day Parades in Delhi.  Mayur prepared a statue for the suite and gifted Prime Minister Modi when he became the PM.

8) Sundar Veera and DayaBen are siblings in real life 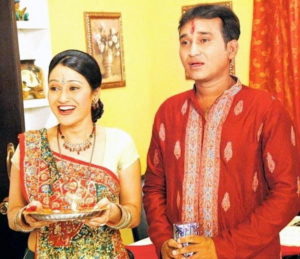 9) Tarak Mehta is a writer in Real life 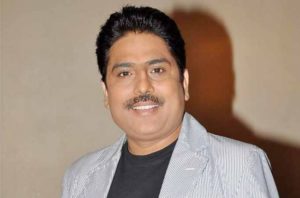 Shailesh Lodha has written four books in real life, just like his character on TMKOC is shown, a writer.

We are sure you are surprised wit the facts about the cast of Tarak Mehta Ka Oolta Chasma. But we are sure these super stars will keep making us laugh everyday.

Movies to Watch on a Rainy Night

Velle Movie Review: A Mixture of Crime and Comedy That Will Hold You Onto Your Seats

50+ Funny Demon Slayer Memes That Will Make You Laugh

How to develop your Instagram page like a pro: pros and cons of third party promotional services