Written by Karan Lakhmani Published on May 7, 2017

I’m born and brought up in Lucknow, Capital of India’s largest state Uttar Pradesh. Whenever I meet people from other states, they have some mindset about the people of Lucknow which are not true. So being a Lucknowite, It’s my responsibility to break those Stereotypes about our city.

#1: Non-Veg Capital: Yes, our Non-veg is famous all over the world but that does not mean we don’t have mouth watering veg food also. From Royal Cafe’s chat to Ratti ke Khaste, everything is juzztt lipsmacking. And dude you should also know that we offer vegetarian kababs also. So vegetarians, don’t worry. You won’t go empty stomach from here. 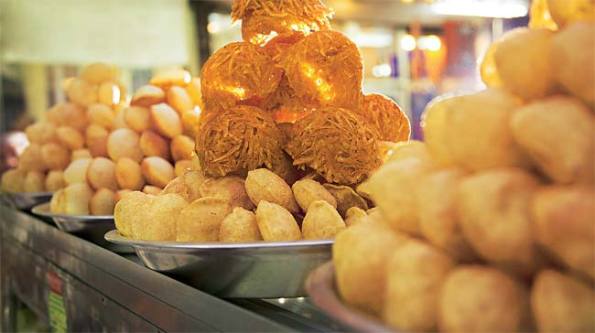 #2: Everyone Speaks Bhojpuri: Areyy naaahi.. iha bhojpuri boli jaavat hai par sab koi thodi bolat hai. Every language is spoken here and Bhojpuri is one of those only. Not many people know that Bhojpuri is widely spoken not just in India but in countries like Mauritius, Fiji and Guyana. Also it is the most entertaining language, trust me.

#3: Everyone eats Paan:  With lots of memes prevailing on various social media, people think we are the Paan capital of India. Yes, people love eating paan and they even drive for 15km during night just to eat a pan cuz Shauk badi cheez hai. We don’t like making our city dirty with those red peeks all around. 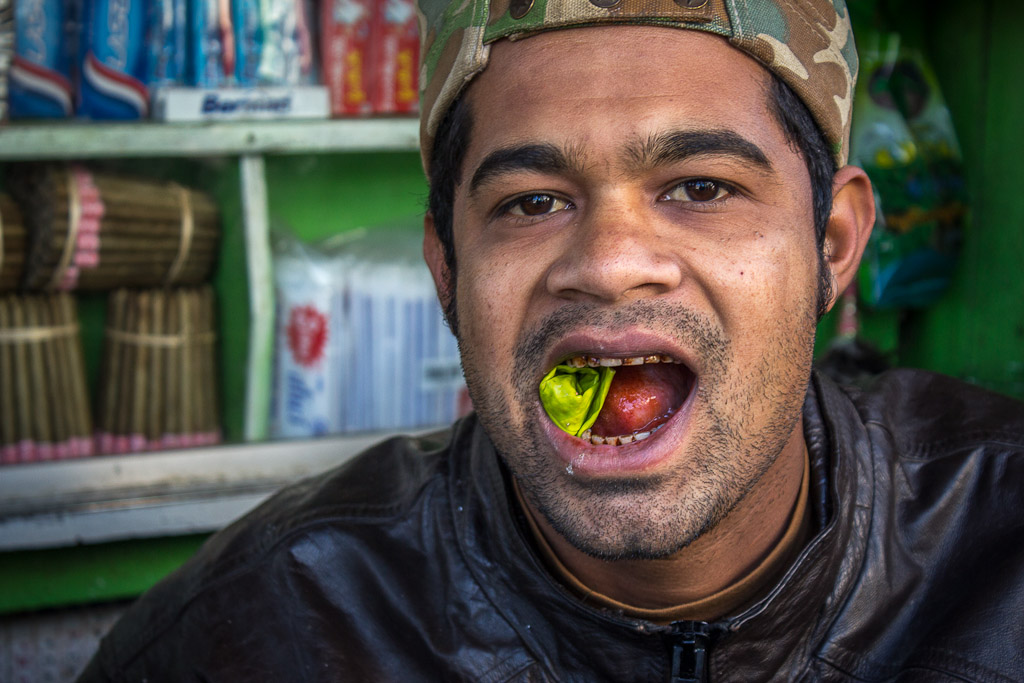 #4: You must be abusing a lot: Like really? Tehzeeb flows in the veins of people and when we abuse someone, it only remains to us, as we abuse with so respect that no one can guess the difference between a talk  and abuse. I guess this title better suits to Delhi.
“Janaab aap aisi Gustakhiya na kiya kare ki humein apke waalid ke samne apko zaleel karna pad jaye.”

#5: English is unheard here: People think anyone who hails from UP is only capable of speaking in broken and heavily accented English. And those faces are worth watching when they hear fluent English from someone from Lucknow.

#6: People are shot by Gun anywhere: This was the first reaction when a faculty of a college heard that I belong to Lucknow. I don’t why people think that people are murdered here with a pistol in mid-day. There are some cases reported though, but that happens in every city. 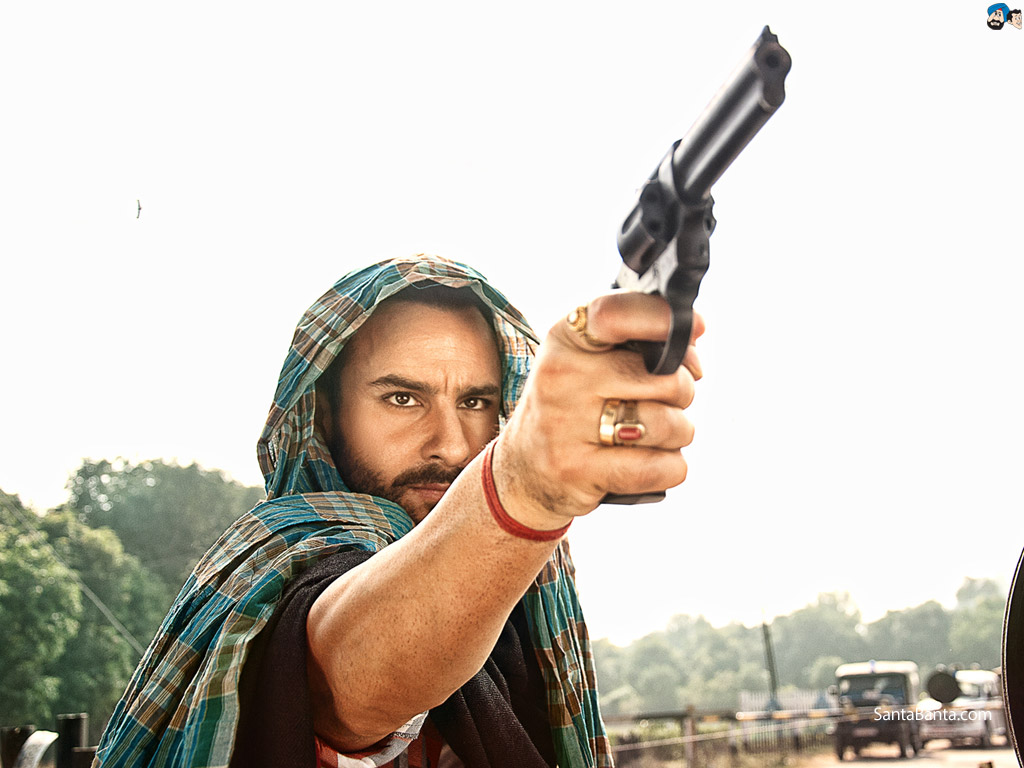 #7: No Hangout places: If one says this, he is far-far away from Google Maps technology. So many clubs and pubs opening every month with upcoming theme restaurants and cafes we have hangout places for every mood. Not only indoor, places like River Front view, Gunj, Janeshwar Mishra Park etc are the outdoor hangouts with a cool breeze and some friends.

So, next time any person says any of these, you need to show this article to them. Lucknow is one of the fastest growing city of India and in upcoming years it will be most loved city of our country.
Muskuraiye aap Lakhnau mein Hai!