Despite the genuine efforts of few musicians/music lovers to grow the indie music scene in Gujarat, it has gotten worse than it was before. It seems like majority of artists adapt to negative changes before they start expressing their opinions about how the scene is getting affected. Here are few reasons why there’s no need to follow the trend.

1. Lack of promotion of artists’ originality 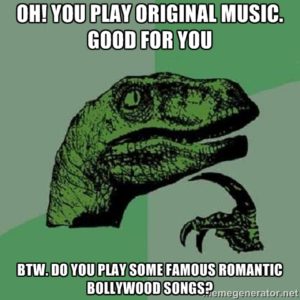 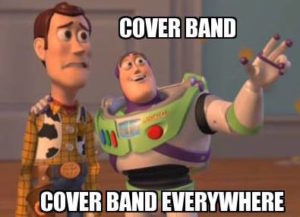 Recently, few artists who used to play original music have switched completely to a “cover band” mode since they get more paid gigs on a regular basis. It is like giving up on people who care to listen to your songs just to satisfy those who don’t. 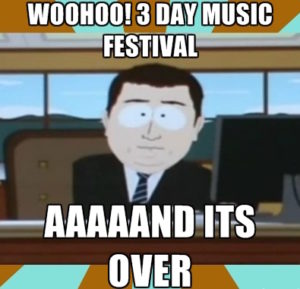 This is the reason we don’t see artists playing their music on a regular basis. Most artists rely on semi professional band competitions at college festivals to share their work. 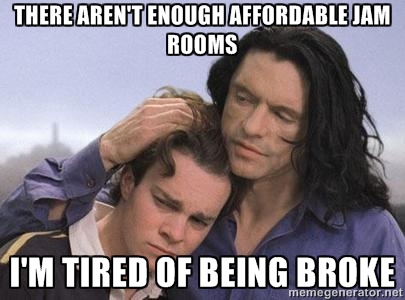 You’re lucky if one of the band members has his own jam room with a decently good sound setup. Unlucky ones can’t have regular jam sessions since there aren’t enough jam rooms and most of them are not affordable.

5. Most people don’t want to spend on passes for indie gigs 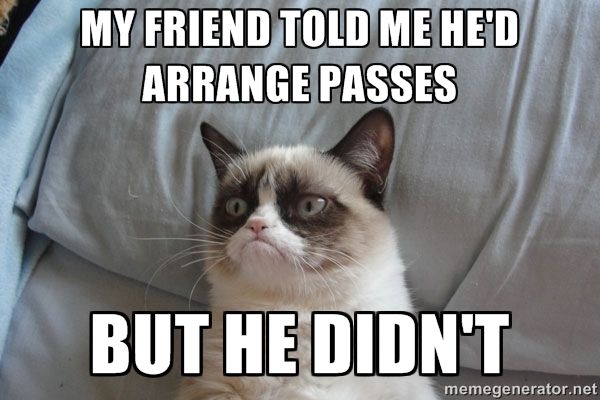 If, somehow, an indie gig with a kick ass line up is organized by a group of wise organizers for good then a lot of people don’t show up just because they don’t see a point of buying passes. Instead, they expect someone to “arrange” passes. 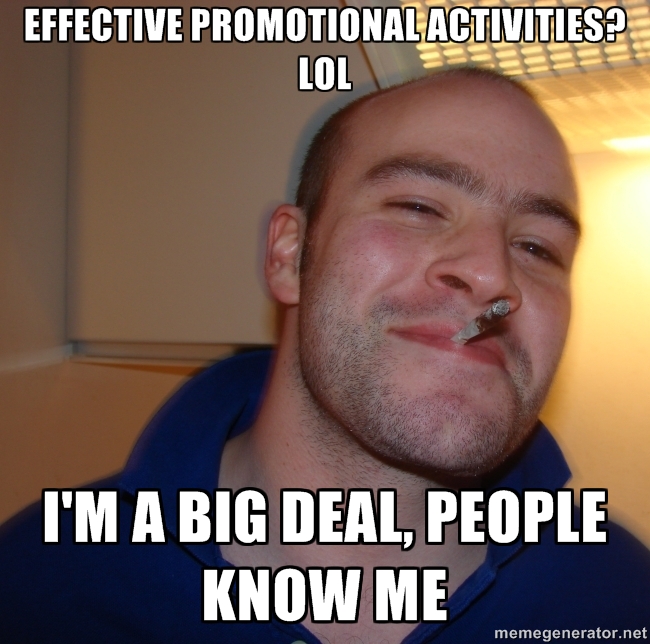 No matter how experienced you are, you just can’t expect people to attend your event if you haven’t promoted it effectively. Designing a good looking event poster is better than designing an ugly one just for the sake of your own satisfaction. 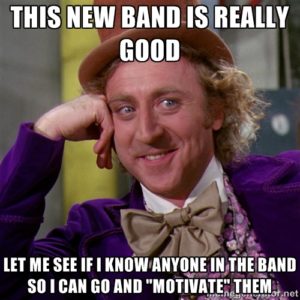 Most young musicians are on their own. It often turns out to be really bad for few who get distracted easily. Managers support artists in every possible way and make it easier for them to focus on their art. The journey of an artist is complex. There’s no need to make it more complex. New artists can’t afford band managers, but an initiative to make a team which works as a backend support system for betterment of the scene should be taken by the indie scene community.