The United States is a country that almost every traveler dreams of visiting, and for a good reason. There are very few countries in the world that can offer as many attractions as the United States, including stunning national parks, bustling cities, adorable small towns, and everything in between.

Many travelers visit the USA specifically to go on a road trip and see the famous endless roads and scenic views. In the USA, car travel is very developed and is part of the local culture, which means that everything here is built and made convenient for traveling via car.

Travelers who have a visa to the United States and plan to go on a road trip should keep reading, as we’ll explore the best places to stop along the way. Our list starts at the east coast, makes its way throughout the United States, and ends up on the west coast. 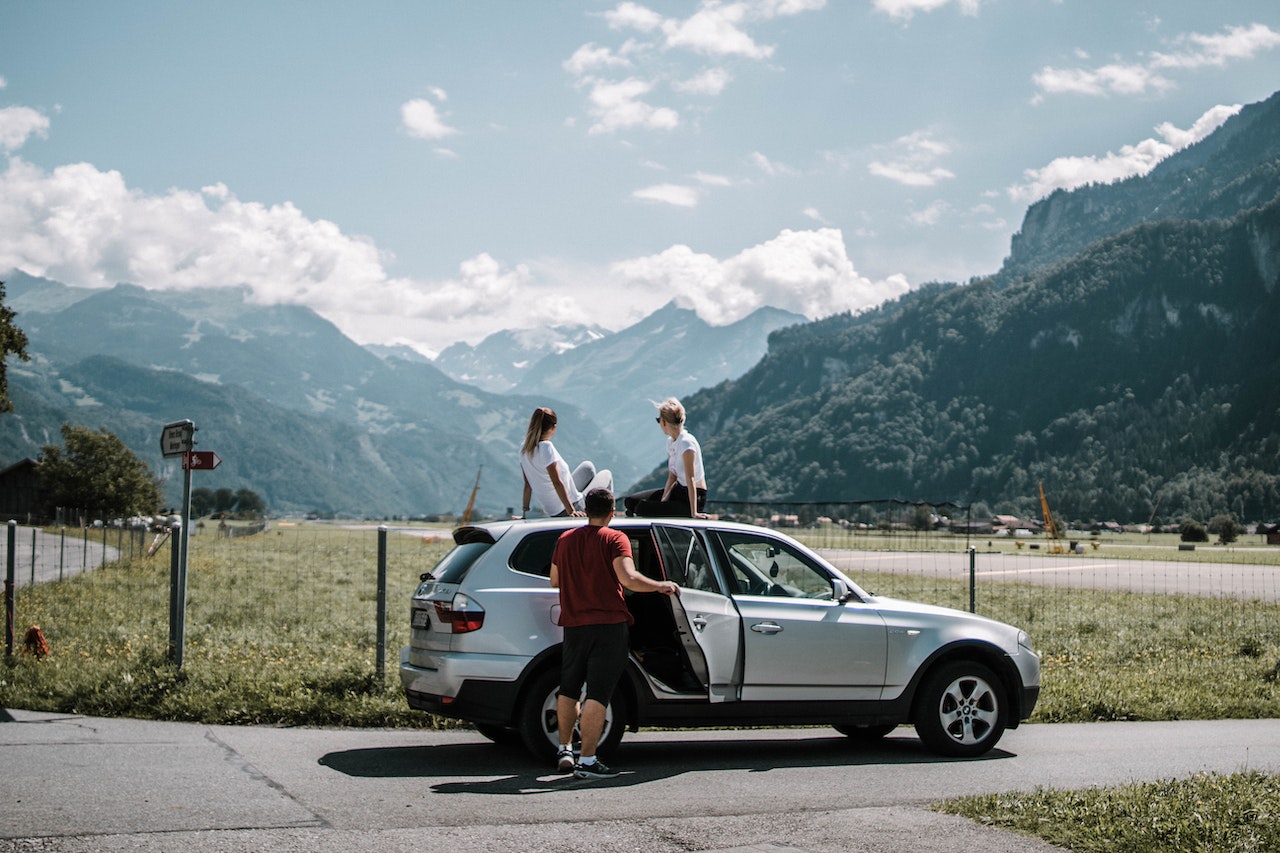 The Statue of Liberty

Start your journey with a visit to the ultimate symbol of America: the Statue of Liberty!

This statue represents Lady Liberty, who holds a burning torch in one hand and a tablet in the other and is located on the aptly-named Liberty Island in New York City. It is considered one of the most famous attractions in New York — and the entire USA!

The statue is visited by millions of tourists from all over the world every year who wish to take a photo with the symbol of America. If New York City is the starting point for a road trip, the Statue of Liberty is a great place to set the tone for your American road trip.

Niagara Falls is one of the most spectacular and mesmerizing waterfalls in North America and quite a powerful one as well! The water falls from a height of 50 to 57 meters and rushes down with great speed.

The waterfall is so huge that it occupies the territory of two countries: the United States and Canada. On the US side, travelers can see two of the three water streams: the”Bridal Veil” and the “American,” each of which has a width of almost a kilometer.

When it comes to road trips in the US, it would be wrong not to mention the famous Route 66, which runs through the very heart of America and is considered the ”mother” of all American roads.

Route 66 is nearly 4,000 kilometers long and connects two of the largest US cities: Los Angeles and Chicago. Traveling by car along this historic highway, visitors can see many small American towns, each with its own atmosphere, admire the Americana-style motels with their neon signs, and see many scenic spots.

Nestled in the Black Hills of South Dakota, Mount Rushmore is a huge bas-relief that depicts portraits of the four most famous US presidents: George Washington, Thomas Jefferson, Abraham Lincoln, and Theodore Roosevelt.

This attraction is located in the Rushmore National Park of the same name, where travelers can learn more about the creation of the monument and about flora and fauna of the park. It is worth knowing that the monument looks beautiful at night when it is illuminated with a special backlight.

The Grand Canyon is, by far, the most popular national park and natural attraction in the United States. This canyon is only 1.6 kilometers deep but stretches for nearly 500 kilometers and has an average width of 90 meters!

The canyon is located in the state of Arizona and has many hiking and walking routes for tourists who want to explore the attraction in-depth. Travelers who simply want to enjoy the views can take advantage of the special observation decks. The most popular and impressive viewpoint is the Skywalk, which offers panoramic views of the entire canyon and can be viewed through the glass floor of the bridge.

Las Vegas is like one big playground, as it’s the city that never sleeps and the entertainment capital of the United States! There are hundreds of flashing lights, casinos, shopping centers, and buffets just waiting to be visited.

In addition to the famous casinos, Las Vegas is like a miniature museum of the world. There are copies of famous attractions from different countries, such as the Eiffel Tower, Egyptian pyramids, and even a copy of Venice — complete with gondolas and a canal that cuts through the hotel!

The Golden Gate Bridge is one of the most famous suspension bridges in the world, thanks to its unique form and famous red color.

Travelers can easily spend a whole day around the Golden Gate Bridge. Start by parking at the designated lot and visit the observation deck to learn more about this feat of engineering. From there, grab a coffee and take the 1.7-mile walk across the bridge, stopping along the way to take in the sights and sounds. After coming back, travelers can enjoy walking around the nearby Marina, or they can visit the museums and attractions around the Presidio.

Travelers should keep in mind that it can get very foggy, especially during the morning and during twilight. In order to see the bridge in all its glory, it’s better to visit in the afternoon or during the middle of the day, when the ribbon of the fog clears.