Here are facts about Gandhi Jayanti and Gandhiji himself you probably didn’t know. Gandhi Jayanti is on 2nd of October, which is celebrated as Mahatma Gandhi’s birthday. Mahatma Gandhi was our country’s greatest leader and is known as the father of the nation by the people.

But there are some facts that you must have not known all your life and will definitely shock you especially the 7th one! 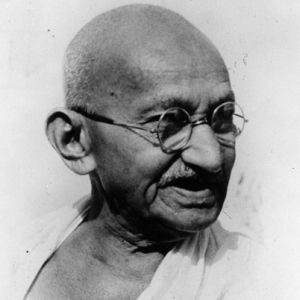 Although we still know Mahatma Gandhi as the Father of our Nation, the constitution of India does not permit the title of Father of Nation given to anybody. The United Nations General Assembly announced 2nd October as the ‘International Day of Non-Violence.’ (Wiki) 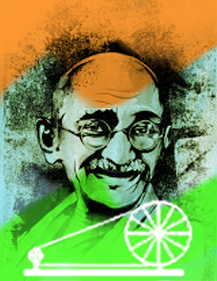 The other two national holidays being on 15th August as Independence Day and on 26th January as Republic Day of India. (Wiki) 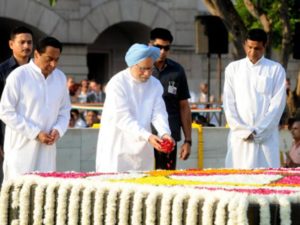 Raj Ghat is a place where Gandhiji was cremated. It is in New Delhi. The day is marked by prayers and tributes at the Gandhi Memorial. 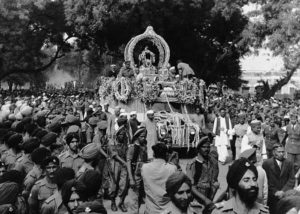 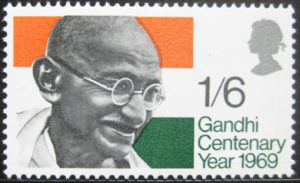 Besides India, 80 countries, from Antigua to Zambia, have issued some 250 stamps on the Mahatma Gandhi. 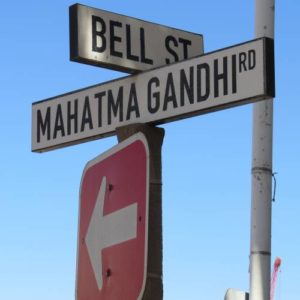 Around 50 roads around the world in various countries including, Netherlands, France, United States Iran, Germany, Turkey, Spain, Italy and Mexico and others are named after our Gandhi Bapu. (Wiki) 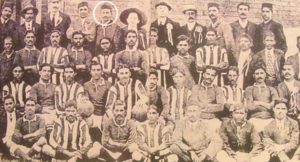 Gandhiji established three football clubs in Durban, Pretoria and Johannesburg all of which were given the same name: Passive Resisters Soccer Club in his non-violent campaign against racial discrimination. The idea of team player appealed to him than the idea of star player. (Source)