Demon Slayer is one of the stand-out animated series of 2019. It is about a young man’s family being killed by Demons, his sister turning into a German, and then proceeding to join the demon slang chords after learning special breathing techniques from a reclusive master. Then moons and their leader Captivate the mind of many people. No doubt this concept is unique, and no other anime of recent time can compare with this.

After the release of this anime in 2019, it got a tremendous response. From that time, fans started sharing several posts on social media, becoming famous as Demon slayer memes.

After the release of this anime in 2019, it got a tremendous response. From that time, fans started sharing several posts on social media, becoming famous as Demon slayer memes. 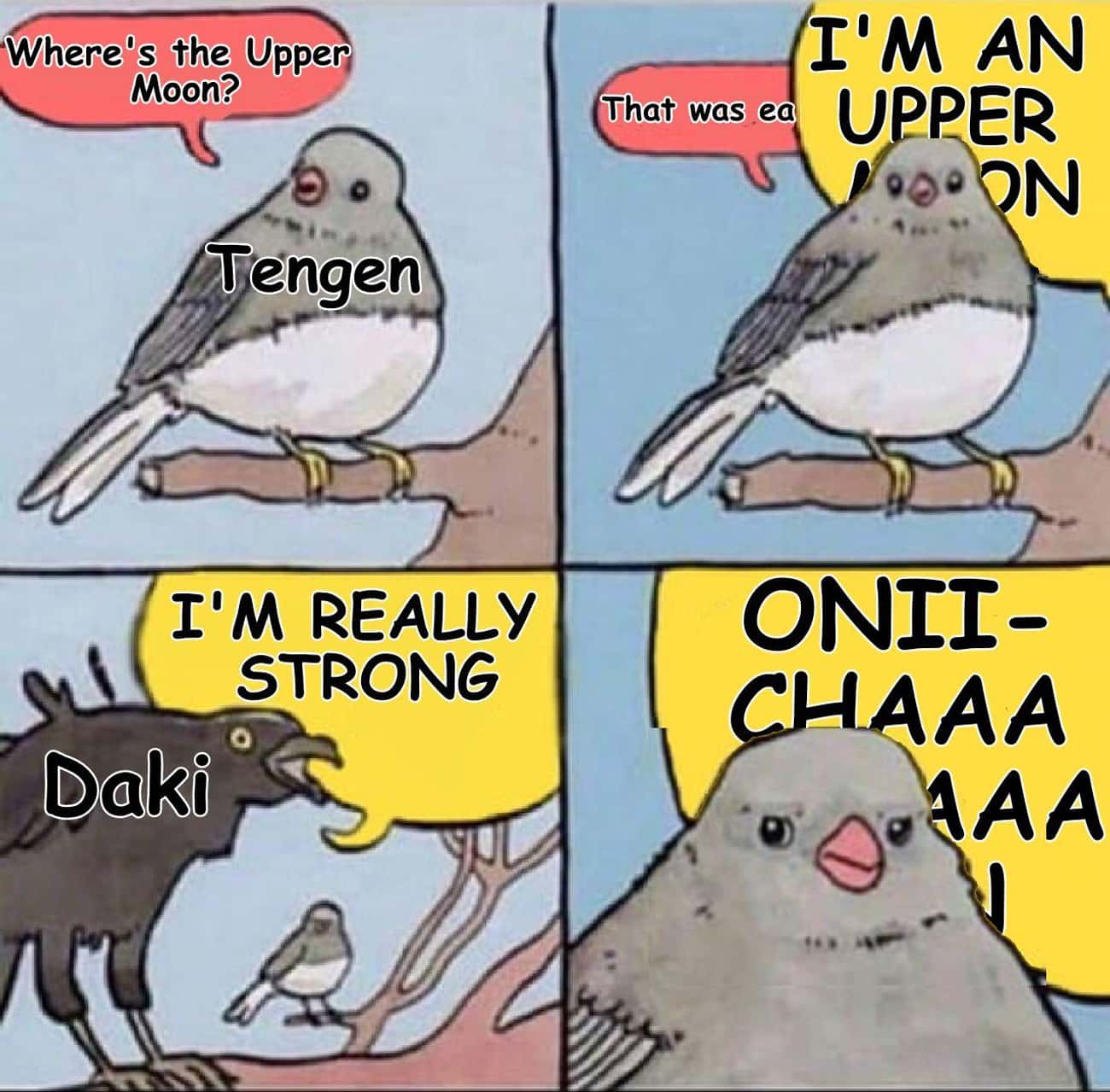 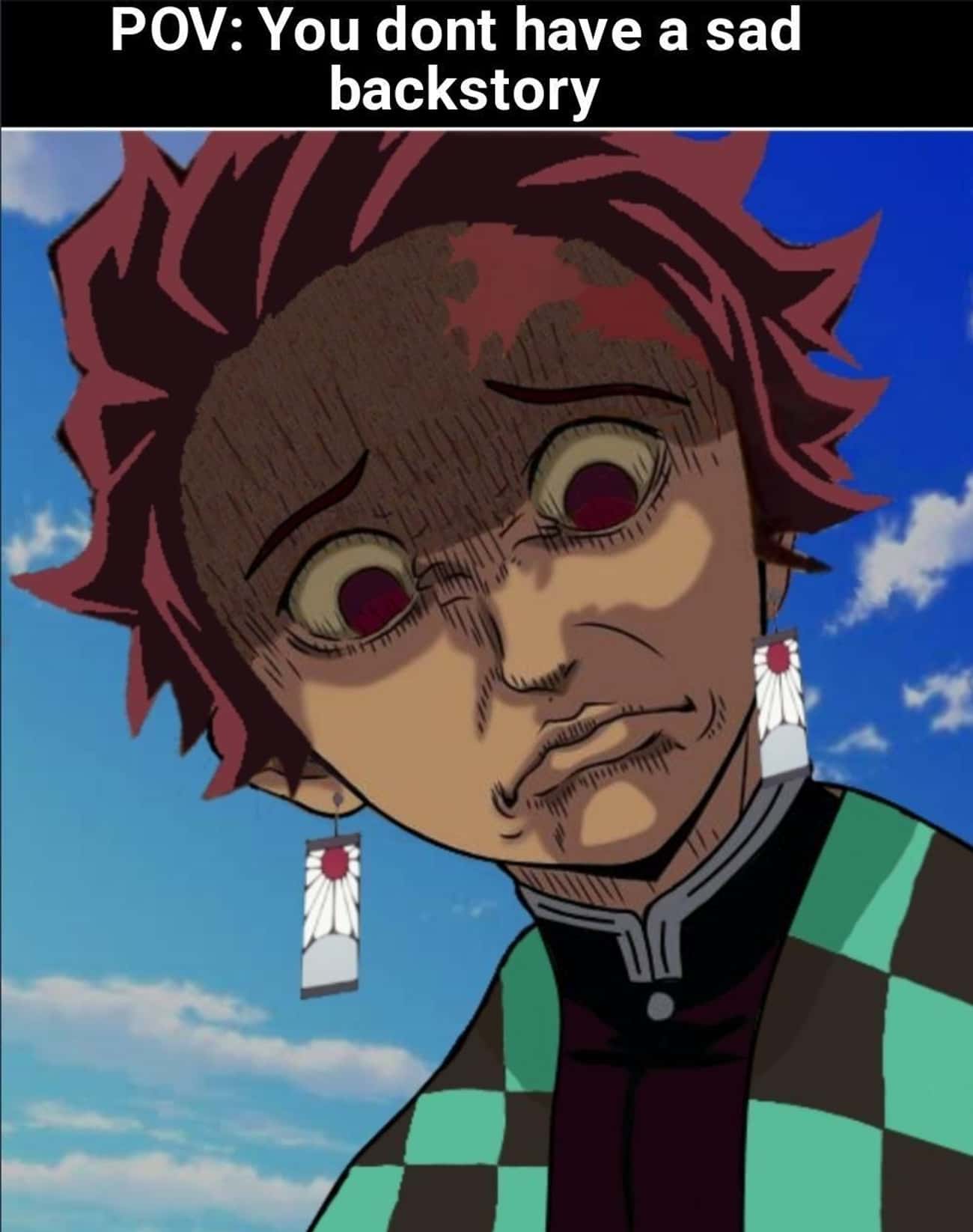 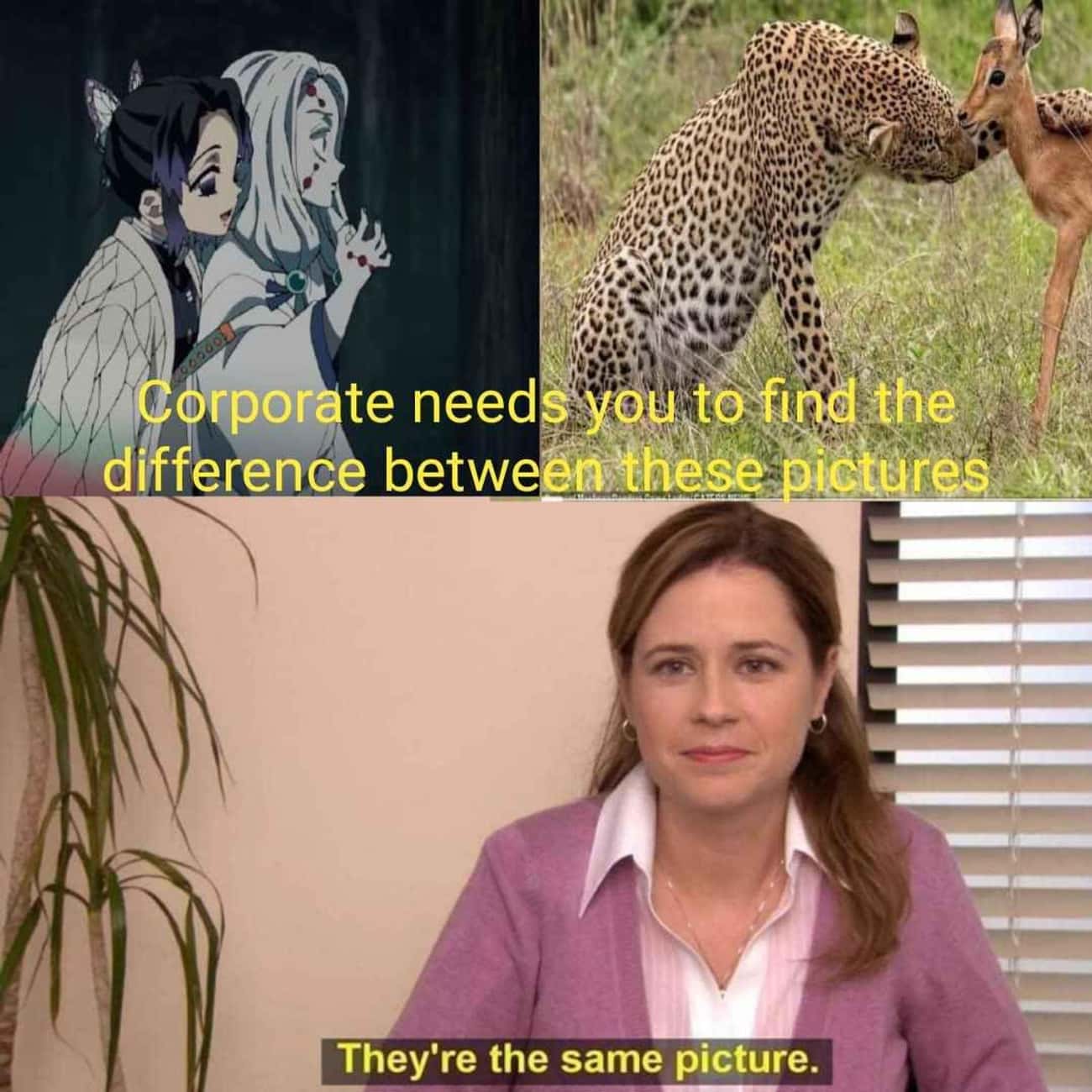 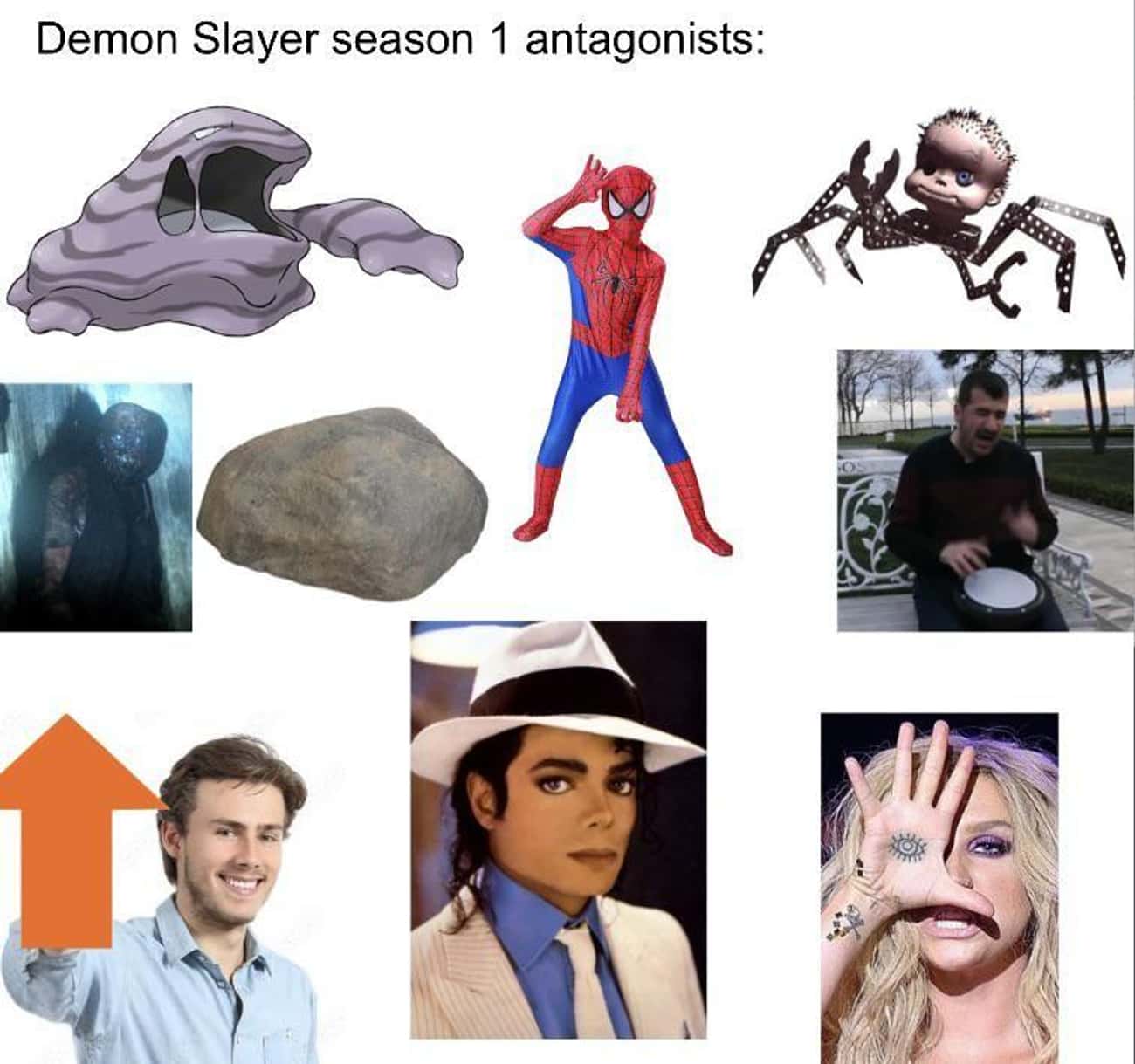 After a new episode 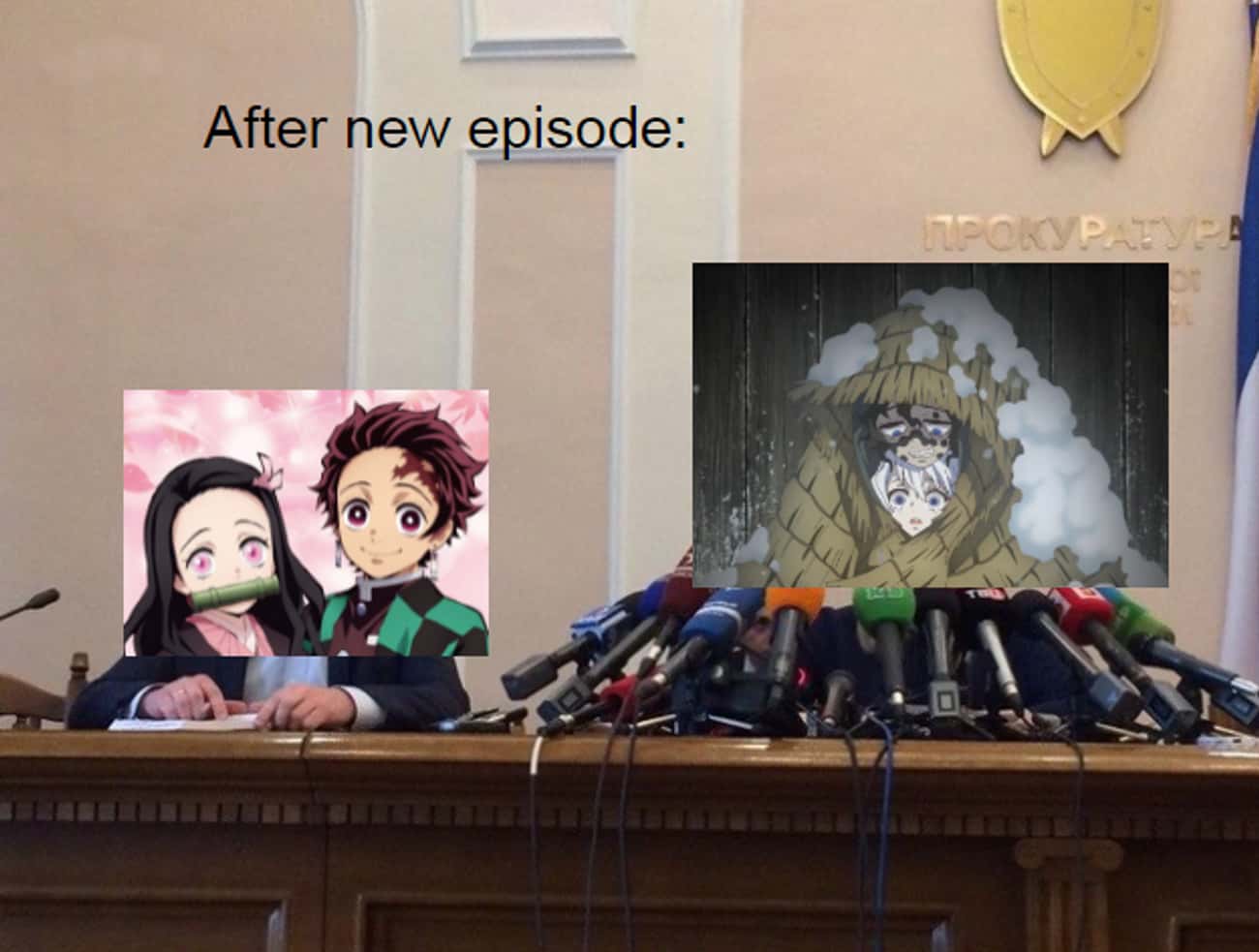 Exactly what I do 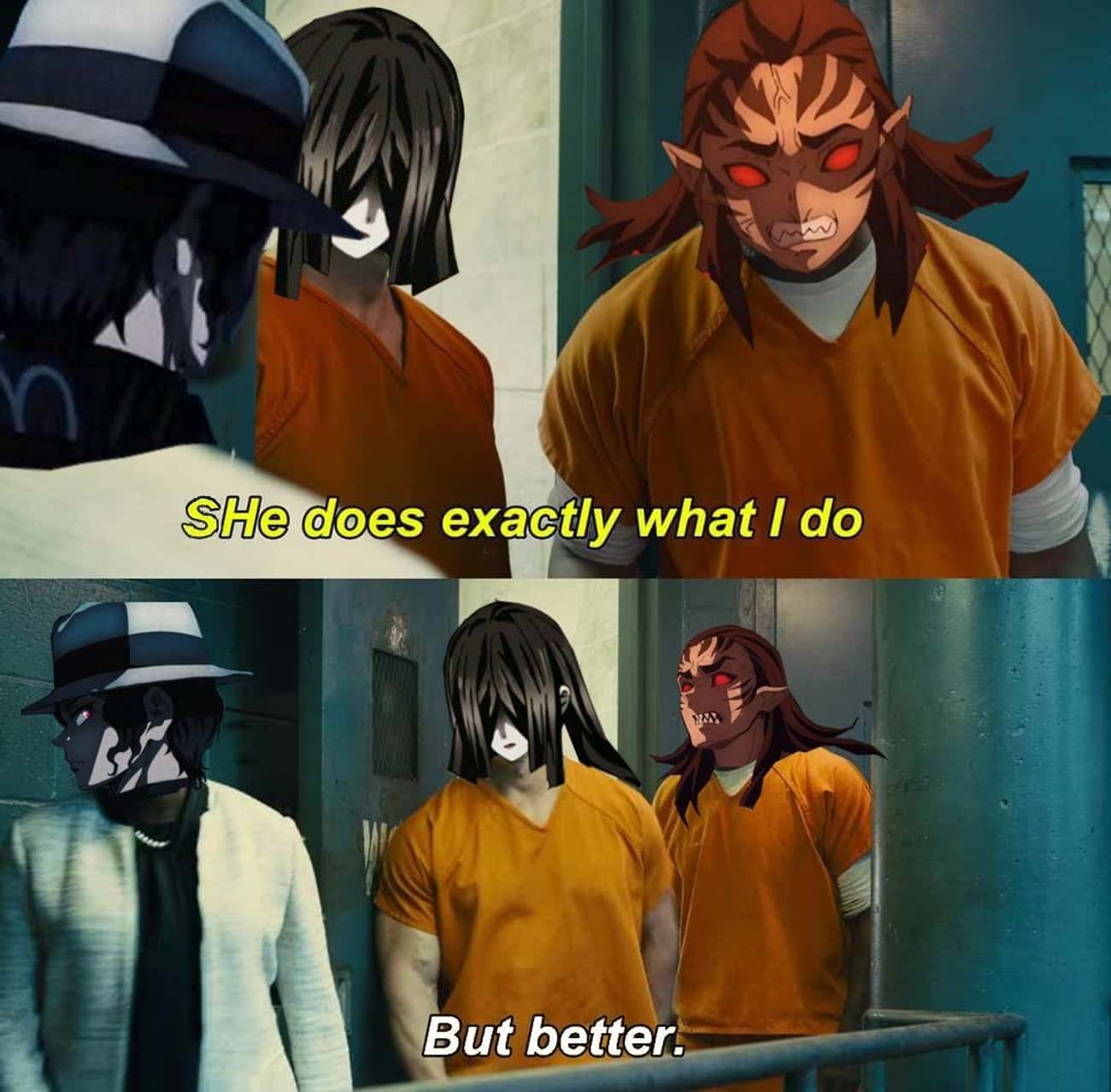 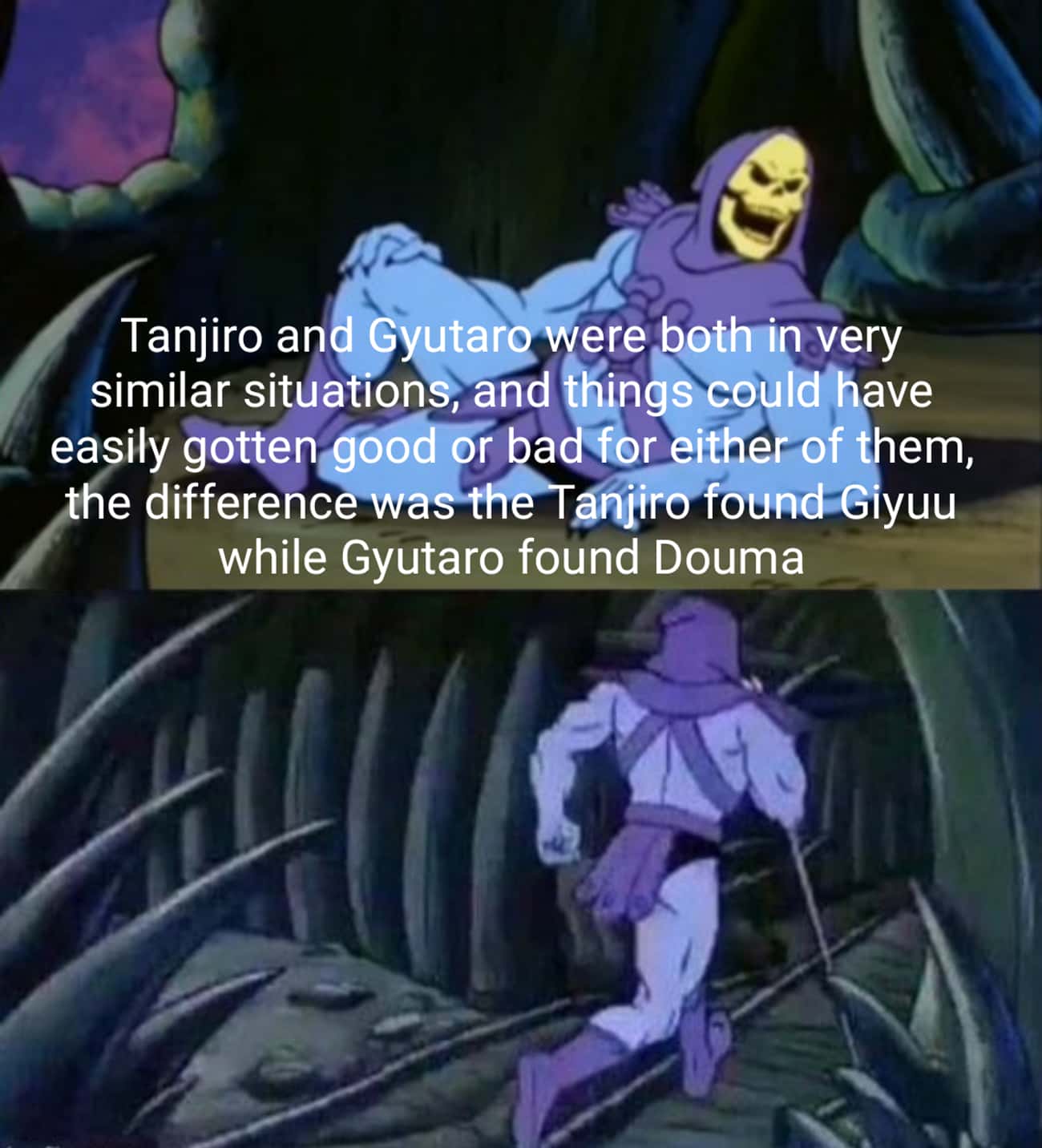 How do others see Rengoku.. 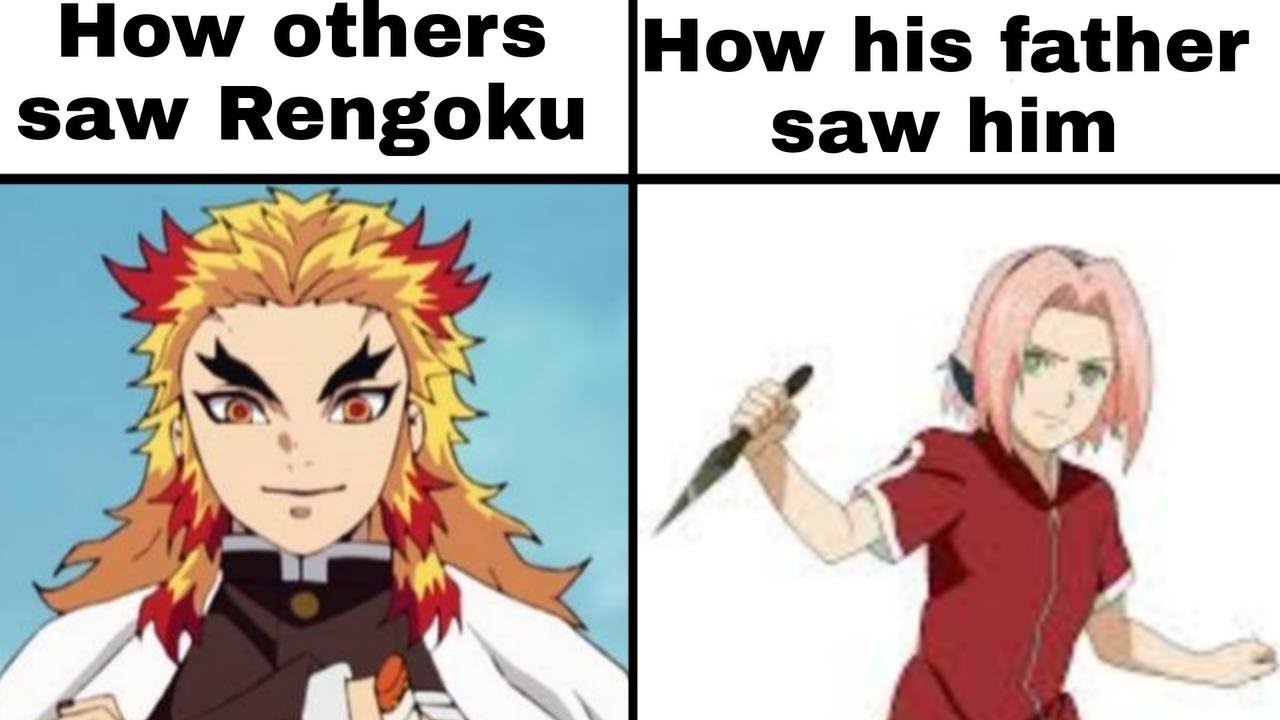 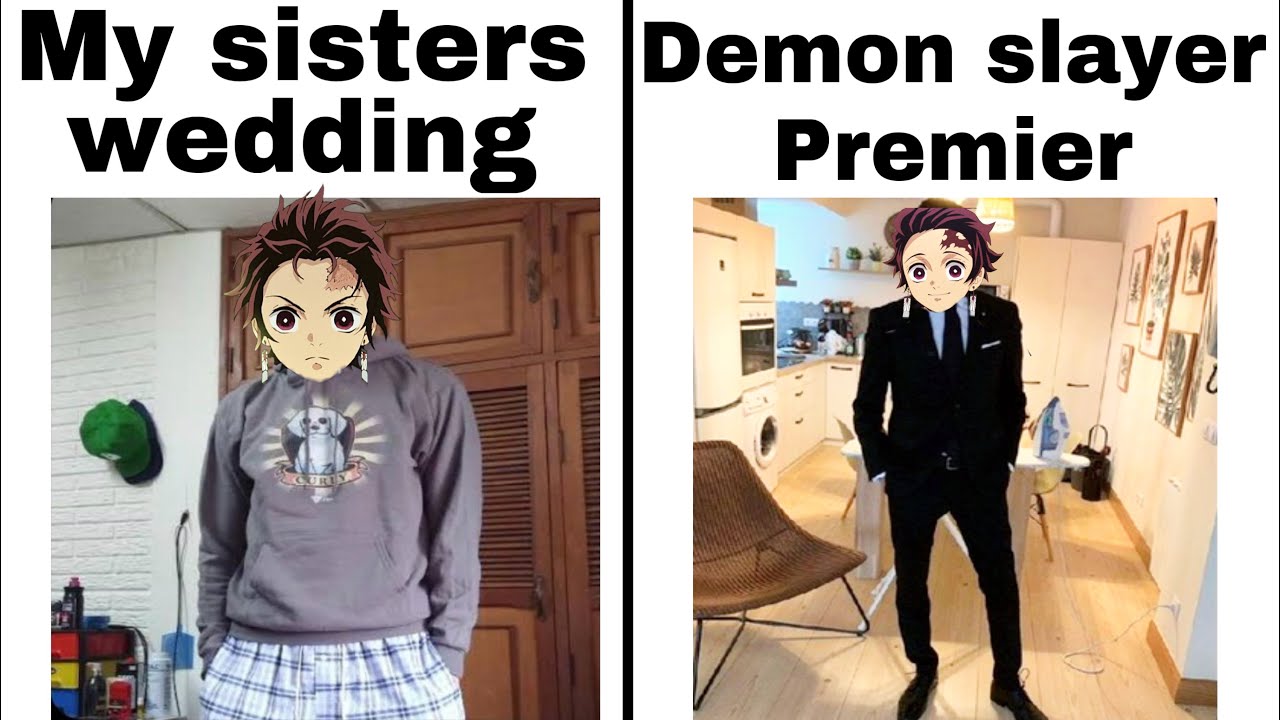 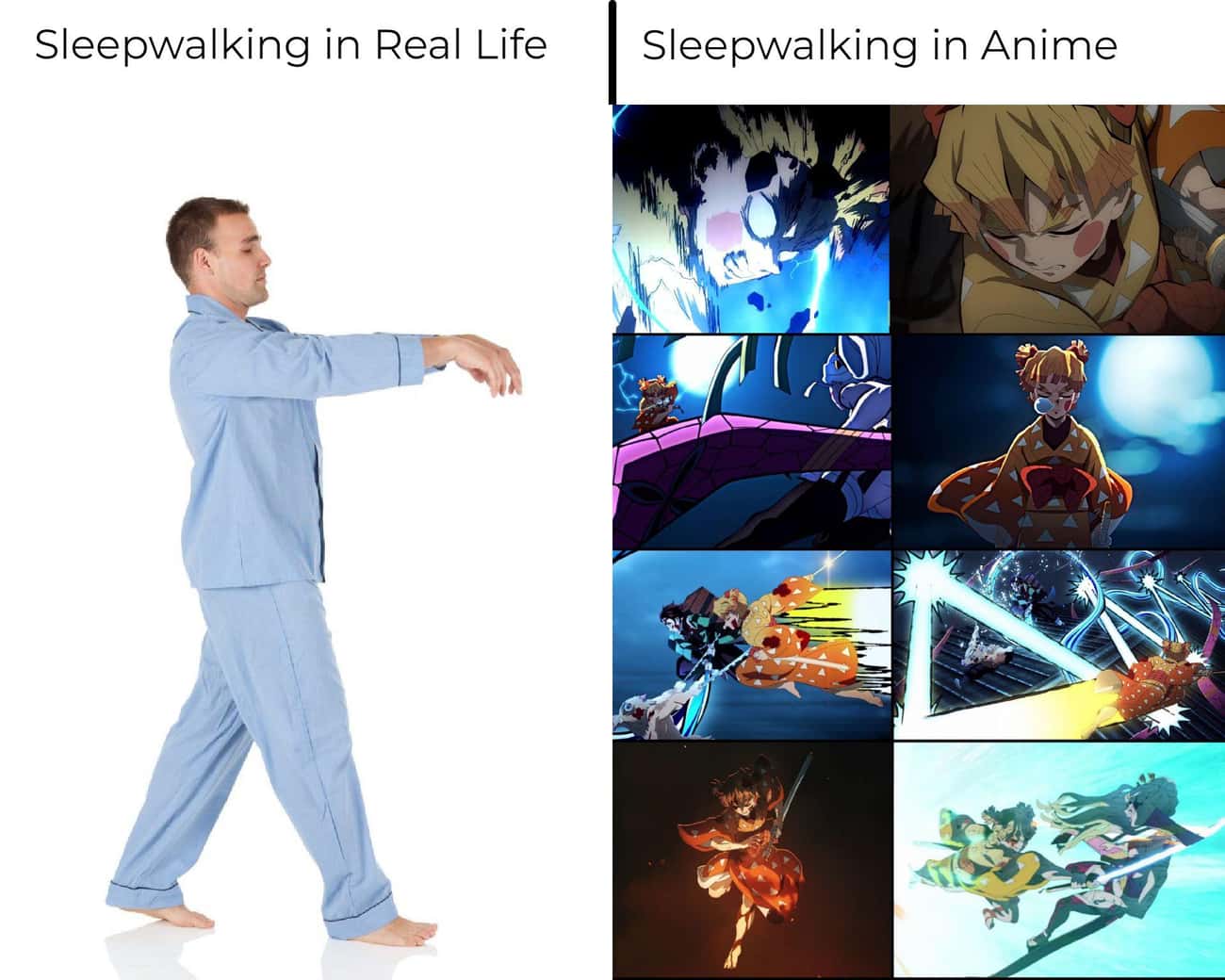 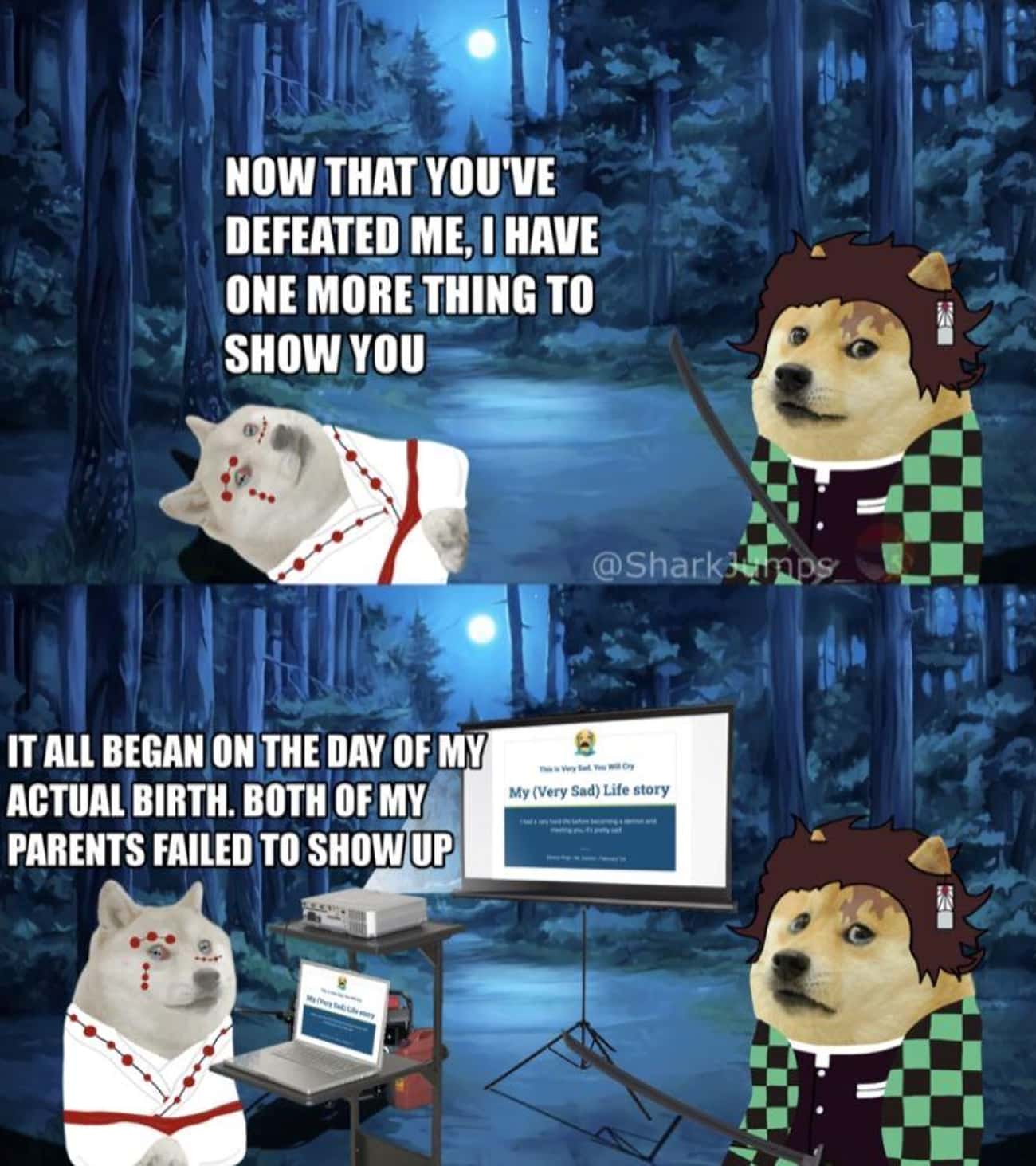 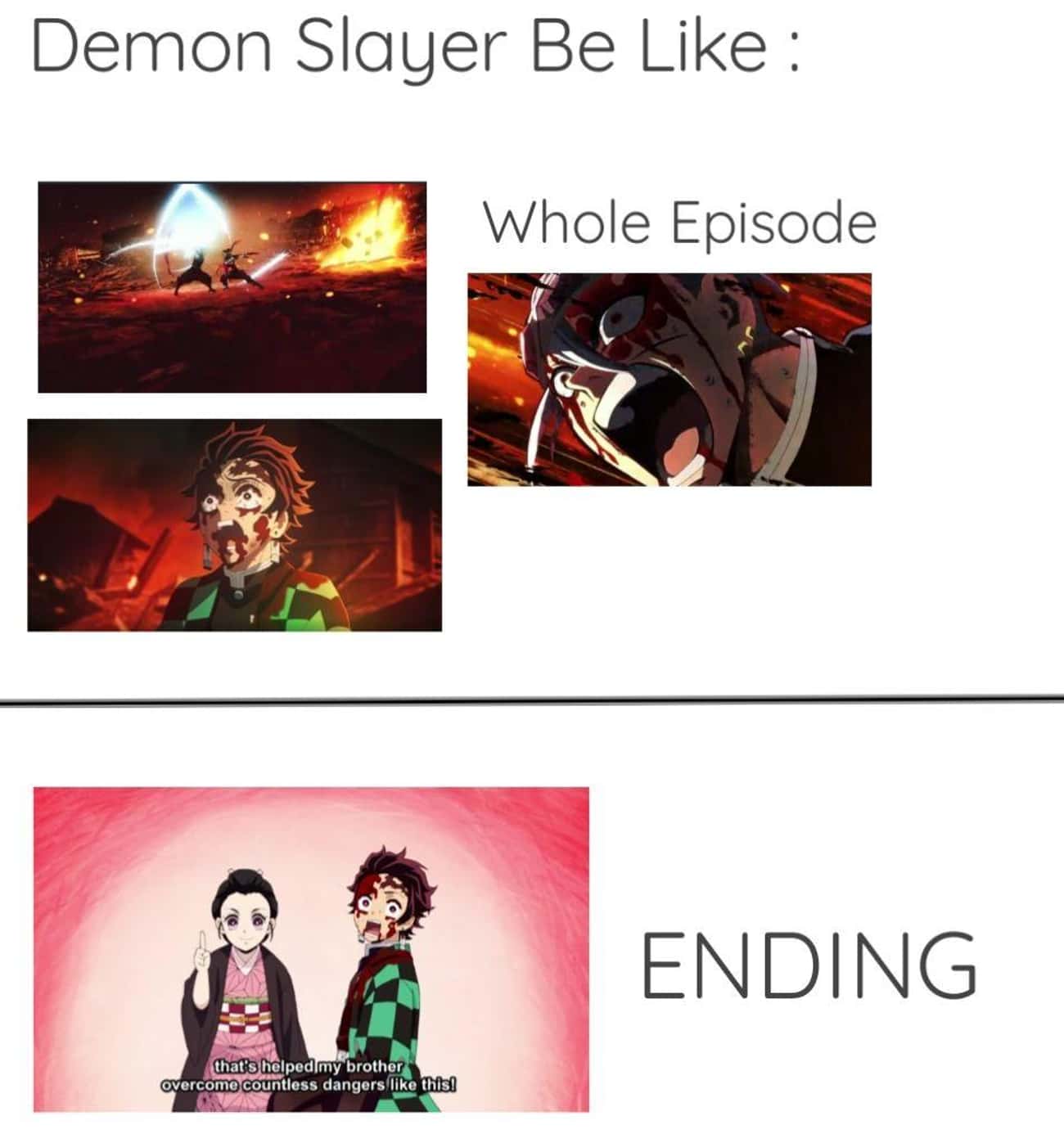 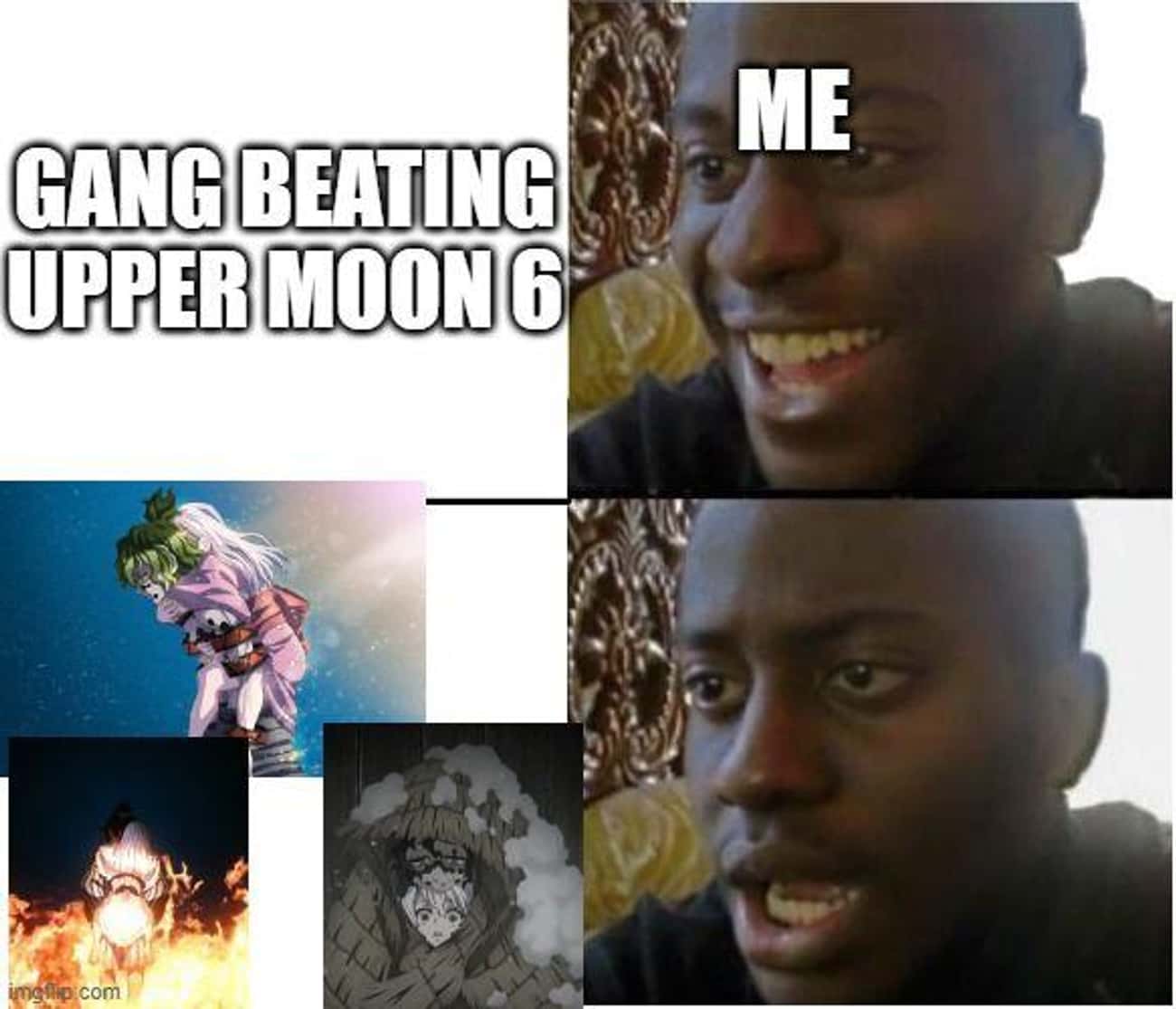 Let’s check out popular Memes on this anime trending on social media. Besides the main character, the master of Demons slayer Corps was also famous. Means with his pig-like face became popular, and the tagline was about the breathing technique. When anyone can develop their breathing technique, it’s not necessary to learn it. That means you do not need someone when you can do anything on your own. This Demon Slayer meme with positive inner meaning became viral on social media and got tremendous support. Another popular meant topic is about transferring animation to another medium, which is hard to do. Fans of this animated series also mock the Netflix and request not to adopt like they adopt Death Note. This Demon slayer meme was featured with the image of the strong personality of Nezuko, while another image is there with the nervous face of Ron Weasley from Harry Potter. Fans are trying to say that if Netflix adopts this anime, it will be a total disaster. People on social media laugh out loud after seeing the post.