by Shreya Srivastava 2 weeks ago2 weeks ago
1.1kviews
108
It is the duty of every child to support their parents – emotionally, physically, and financially. Parents are god in the form of human beings, and they can go to any extent to fulfill the needs of their parents. Unfortunately, God has given some people the devil’s mind, and they treat their parents disrespectfully by making them work in old age or sending them to old age homes.
Mistreating parents is a crime and an unforgettable sin that people intentionally do. Similar misbehavior has happened in Dubai where a 41-years-old man sued his parents for getting financial support. By profession, Faiz Siddiqui is a lawyer but unable to get a job since the year 2011. 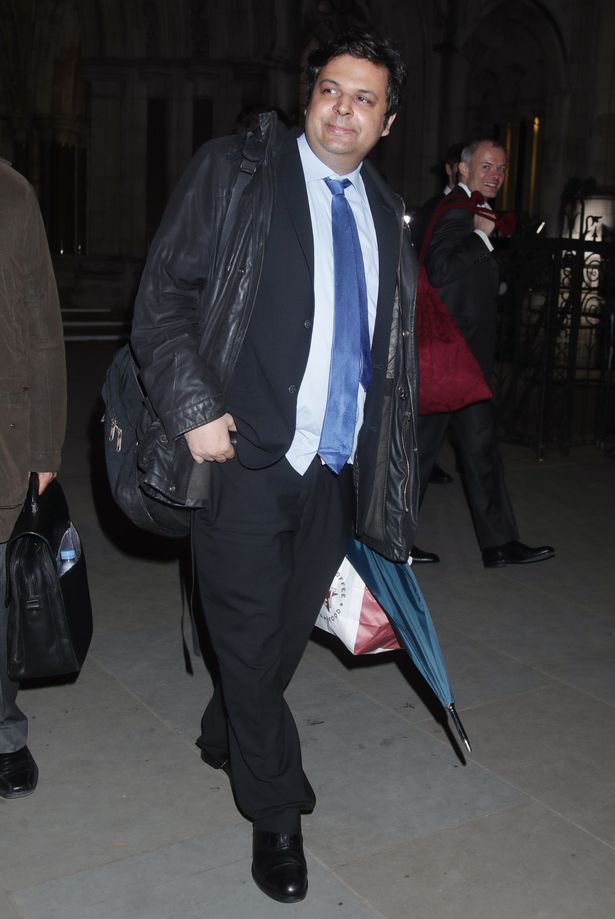 He is now expecting his parents to provide him financial support. His family background is quite good, and his parents never faced any financial issues in their life. They are now above 60 years. Faiz blames the Oxford University for his vulnerability in grabbing a job. He thinks that he is weak in many terms, and does not have good health. Last year, Faiz lost the case in court. The court did not approve his appeal.
On the other hand, his parents also hired a powerful lawyer who can provide them justice. The lawyer’s name was Justin Warshaw who gave a statement saying, “These long-suffering parents have their own view of what is suitable provision for their ‘difficult, demanding and pertinacious’ son.” 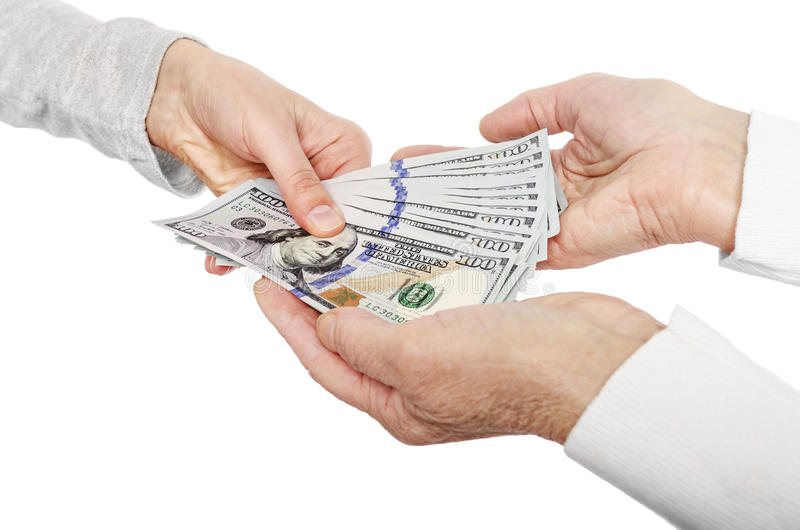 Not only parents but Faiz even tried to sue the degree he received from Oxford for 1 million euros but failed to prove anything. However, this entire case was meaningless, and considering all the valid/invalid points, the court rejected the case on an instant basis.