People are sharing images of 2000 Rupees not on social and all the images are going viral and are spread like fire. But are these 2000 Rupees note fake or real ?

All these note and few videos have been circulating on the internet till now. The copy has stated that such currency note of Rs 2000 might be introduced on a later period and no confirmation has been given by the government till now. 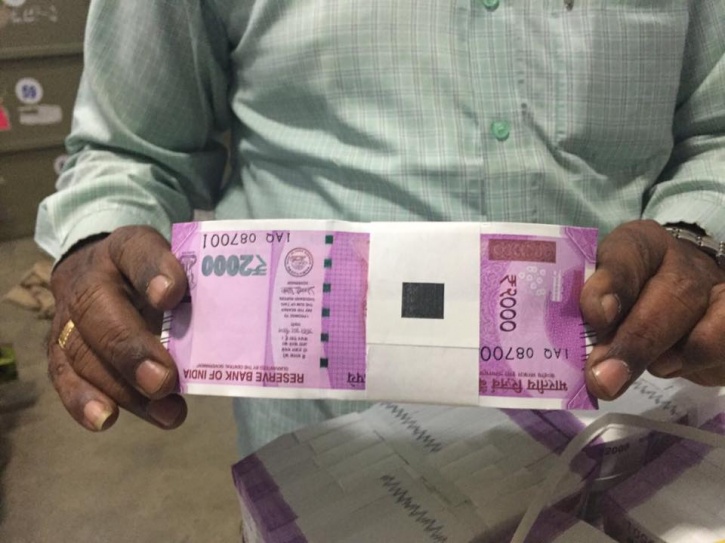 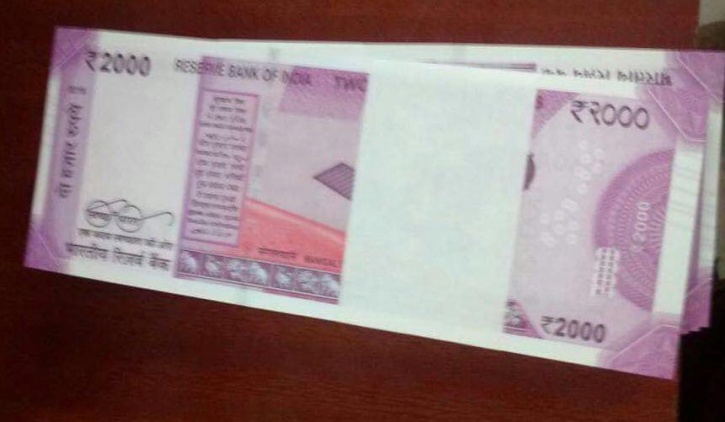 Recently the RBI has confirmed that 2000 Rs note will be released soon and the reports also said that the notes are being printed in  Mysuru and will be dispatched from the currency printing press.

As of now no confirmation has come either from the Reserve Bank Of India or  the Government.