Have you ever heard the saying, “Truth is stranger than fiction”? A woman from Brazil has taken it too seriously and proved it. Her story is probably one in a million that you have heard. This 19-year-old woman from Brazil who gave birth to twins has realized that both her kids have different biological fathers. Although this situation is quite astounding, it is quite possible according to the doctors.

According to the journal Biomedica, this phenomenon is known as heteropaternal superfecundation, which occurs when a second ova released during the menstrual cycle of a woman is fertilized by the sperm cells of a different man in separate intercourse.

The woman from Minerios in Goias gave birth to twins after having intercourse with two men on the same day. After giving birth, the mother of the twins took a paternity test because she wanted to confirm who the father of her kids was.

“I remembered that I had had intercourse with another man and called him to take the test, which was positive. I was surprised by the results. I didn’t know this could happen and the babies are very similar,” she said in an interview with local media. 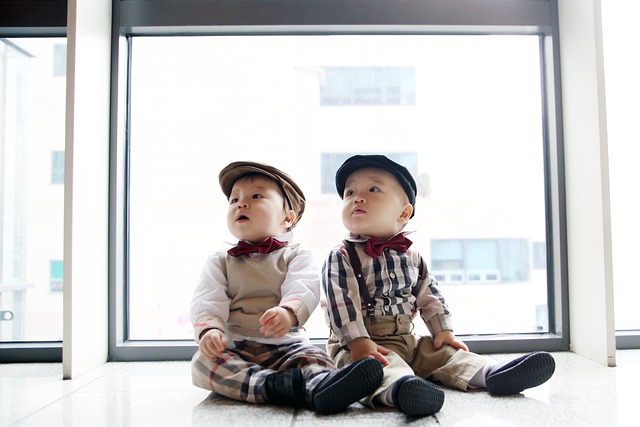 However, when the results of the DNA test came in, only one of her kid’s DNA matched the person she had thought was the father of her babies. Though initially shocked by the result, she recalled that she had had intercourse with another man on the same day as the first around the same time she conceived. Just to be sure the woman asked the other person for a DNA sample as well. And to her shock, his DNA matched with that of the other baby. That’s when the 19 years old Brazillian woman realized that her twin babies have different biological fathers.

Dr Tulio Jorge Franco, the woman’s doctor told the local news source, “It is possible to happen when two eggs from the same mother are fertilized by different men. The babies share the mother’s genetic material, but they grow in different placentas.” The doctor also said that there are only 20 cases of heteropaternal superfecundation in the world.

The twins are now 16 months old and the young mother said that only one of the fathers is responsible for taking care of them for now. She also said that the babies are quite similar.