by Anupam Chaturvedi 3 years ago3 years ago
8.4kviews
73

In general, people generally love movies made on novels. Perhaps, the main reason enhancing the interest of people is to watch the things happening on-screen which they have already read earlier. The upcoming new release, The Informer is one such Crime Thriller, inspired by the famous Swedish novel Three Seconds of Anders Roslund and Börge Hellström.

However, the Writer Mr Matt Cook, and Director Mr Andrea Di Stefano has given this movie a British Touch. The entire story of the movie revolves around three main parameters Crime, Thrill and the Modern Day New York. Ranging from the exciting storyline and a good star cast, there are many exciting things about this movie.

10 Reasons Why You Should Watch The Informer This Weekend 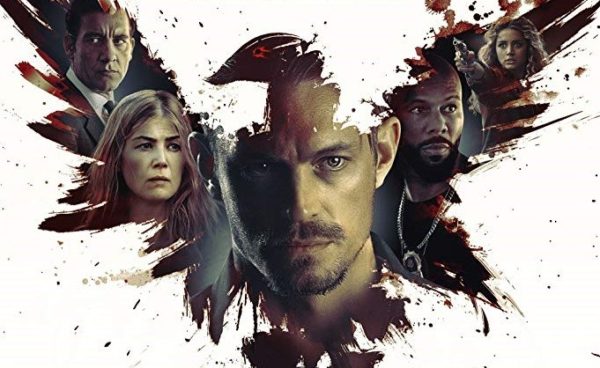 Wondering why are we telling you to watch The Informer this weekend! Here are the reasons:

1) Inspired by the Novel of Roslund/Hellström

As already stated, the Informer is inspired by the Novel of duo of Anders Roslund and Börge Hellström. Both of them have given a lot of masterpieces to the world in the form of their novels. Hence, a movie based on their novel is something huge that we shouldn’t miss!

2) Glimpse in the life of NYPD’s Undercover Agent’s Life!

Do you know how does it feel to be a New York City Police Department’s Undercover Agent? If you want to feel, then the Informer is the movie you can’t afford to miss! Joel Kinnaman, who is playing the role of Pete Koslow is a covert out on licence and working for a Polish drug gang.

3) The Personality of Pete Koslow

Although Pete Koslow is working for the Polish Gang, he is secretly passing on the information to the FBI and NYPD. And this thing caused issues in Pete’s Life. However, the personality of Koslow is something more eye-catchy. Be it the Tattoos on his body or his muscular physique. He is having everything we seek for in a hero!

During the entire movie, you will find Koslow trying to escape from one department to the other. Being an informer is a risky job. And the character of Koslow will show that what creates trust issues amid him and his associates!

5) Deeper insight into the world of “The Mob” 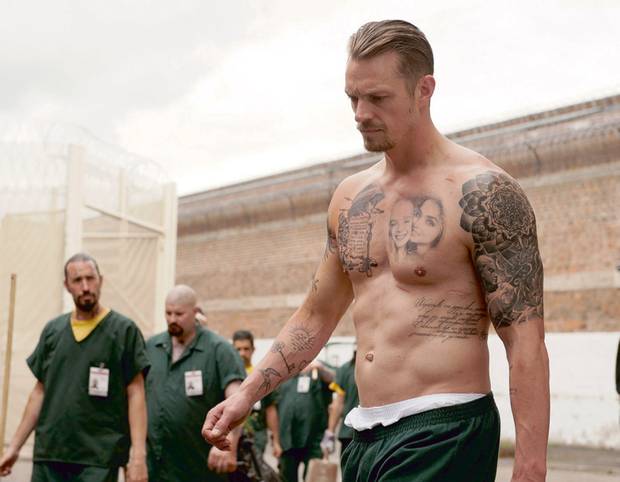 In case you’re a fan of the underworld, then we don’t need to introduce ‘The Mob’ to you. The stories of American Mafias are already prevalent among people. Through this movie, you will get a deeper insight into the dangerous world of “The Mob”.

6) The movie is having a well-known Star Cast!

With the names like Joel Kinnaman, Rosamund Pike, Clive Owen, Ana De Armas, Arturo Castro and many more it is having a jampack star cast. With such big names associated with the movie, it is for sure that the movie will be full of entertainment!

7) The movie is having amazing reviews from the British Fans!

Since the movie is already released in the United Kingdom, the Indian fans are having a benefit of getting trustworthy reviews from the fans. Sharing the glimpses of reviews from some of the fans. 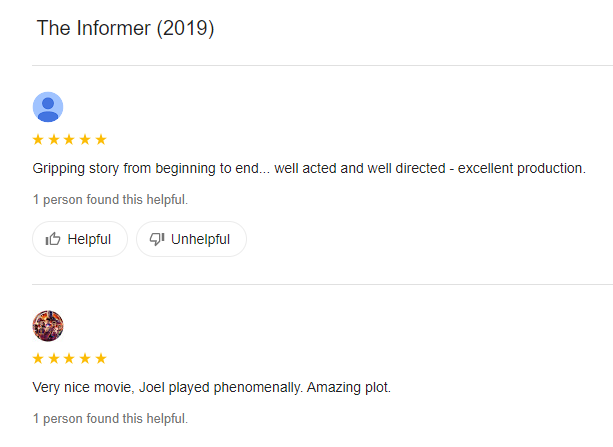 Furthermore, Tim Robey of the Telegraph quotes about the movie in his column.

“The Informer is one of the year’s more pleasant genre surprises: a clenched fist of a crime thriller in the mode of The Departed or The Town, in which every element is just a notch smarter than you’d expect.”

8) The movie demonstrates the life of an Informer 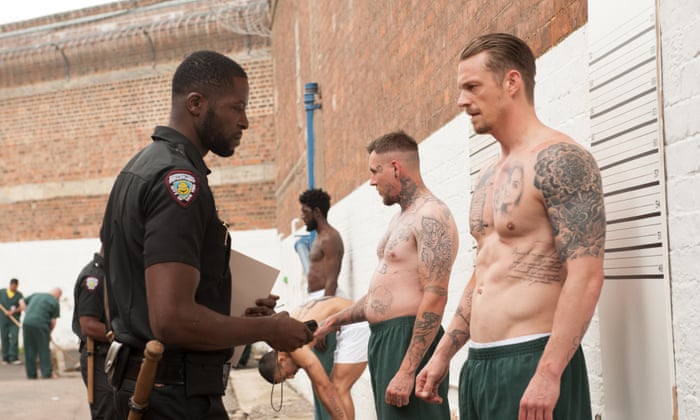 Being an informer is a tough job! Your life is continuously under threat both from the mafias as well as from the authority. Therefore, it is necessary for them to stay a lot cautious. The Informer will showcase all such dangers to you on the large screen!

9) The trailer of the movie is already out!

A Year Ago, the trailer of The Informer was released. Once you will go through this trailer, you will realize the level of thrill and excitement this movie is capable of offering us with!

Well, we will consider this as the bottom line. As we witness the movie, it is not only a thrill but also full of actions and emotions. Over and above, it is having everything which a viewer would seek in a movie!

Excited enough about this movie? There is a lot many things unsaid about the movie which you can witness only after visiting your nearest theatre. In India, PVR Pictures is releasing the movie on 3rd January. If all the above points excite you, you must book your tickets right now!