Many of us blame our fate and destiny for what we are today. But there is one man who grew from nothing to everything. From a mere lower economical class to the class that leads the country. From a Chaiwala to a Prime Minister of India. There have been a lot of debates and arguments regarding the discussion as Modi being the Best Prime Minister India Ever Had. While we respect everyone’s opinion with positive spirit, we believe that he is one of the most active PM India ever had.

1) Leader with a Vision 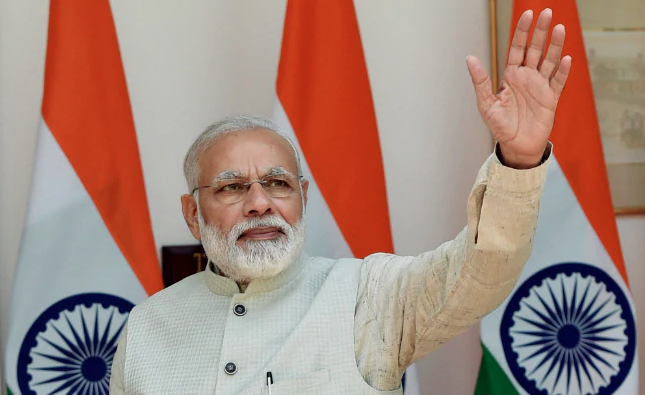 Unlike present day scenario, India was a land of visionaries’ way back in history. The present-day political conflict stands out in dark contrast to the unity of ancient India’s kingdom rules. India has been gifted with Narendra Modi in the form of a person who has a vision and dream. A dream to see India at the top. He has a vision of making India stand at the top in many global aspects. Moreover, he works taking people together to achieve that dream and vision in a systematic way. 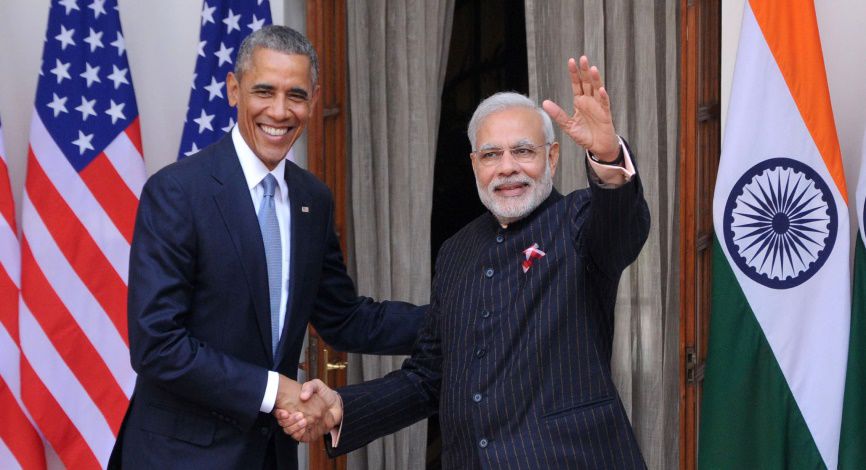 India followed and asked for favors from developed western countries for many years. Once Narendra Modi took the power, he assured and kept in mind that India won’t be a country who will follow others. India will make the world follow its working pattern. Under PM Narendra Modi India seems to have broken out of its shell. Be it BRICS Association or United Nations or USA or Russia or China. Modi has always left behind a great impression to this countries and organizations and has forced them to follow India in some way or the other.

3) Leader and Not the King 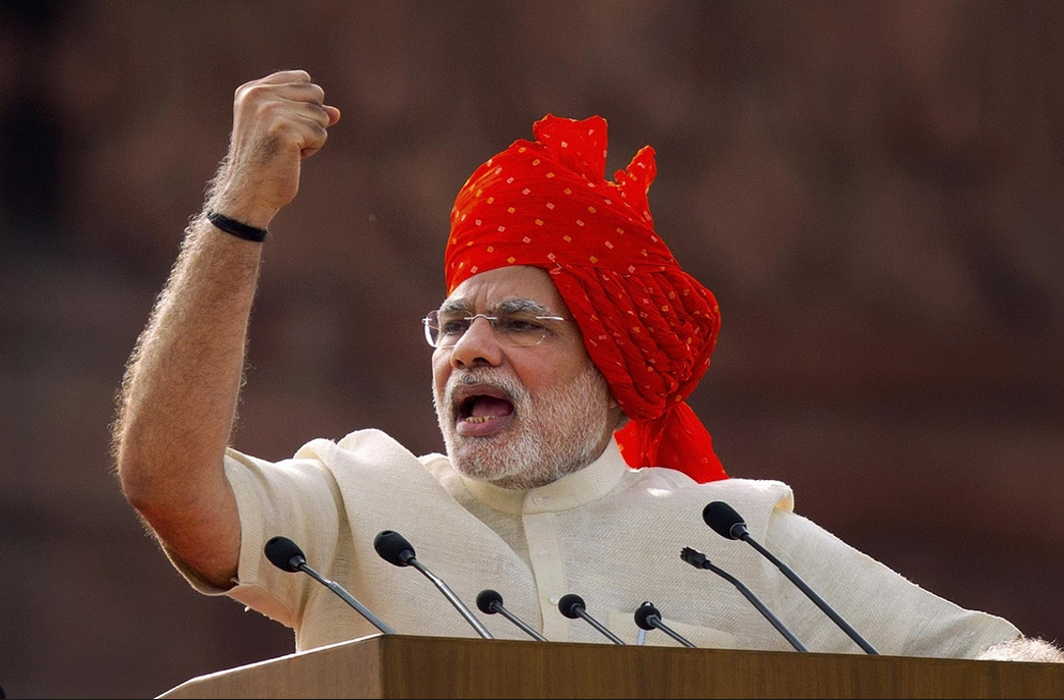 Since the day he took the charge of Chief Minister of Gujarat State, Narendra Modi has been working with the subordinates and not ahead of them. When a person takes along his men with him and cheers them for their victory, he becomes a person worth worshipping by default. People know him as “Kaamdar” and Not “Naamdar” like another leader. Which means a public servant and not a big-name small work man.

4) A champion of development

Be it the field of Transportation, Town Planning or financial stability, Narendra Modi has never looked back when it comes of development as a whole. Majority of the nation is Free from the problem of open sanitation. Mostly every smallest village has a connectivity to the bigger cities through transport. Modi brought great initiatives like the ‘Jan Dhan Yojana’, ‘Startup India, Standup India’, ‘Smart Cities’ and ‘Make in India’. Just recently, Make in India Week brought investment commitments of up to 15.2 lakh crore. According to the Economic Survey, thanks to the Make in India initiative FDI inflows have increased by about 40%. Companies like Bombardier, Foxconn and Apple have committed to investments in India that can bring employment and development. 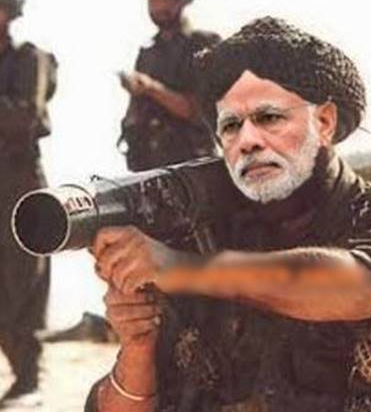 The best thing that an Indian leader did for the country is surgical strike 2 years back. The secret operation against Pakistani terrorist killed ample of terrorists and destroyed number of launchpads of the terror outfits. The move was praised by the entire nation irrespective of the religion or political party influences. According to the figures are to be believed, infiltration bids have drastically fallen under the Modi administration. Apart from this, India is also preparing and carrying out its military arsenal by entering joint partnerships with France, USA, Russia and Israel. 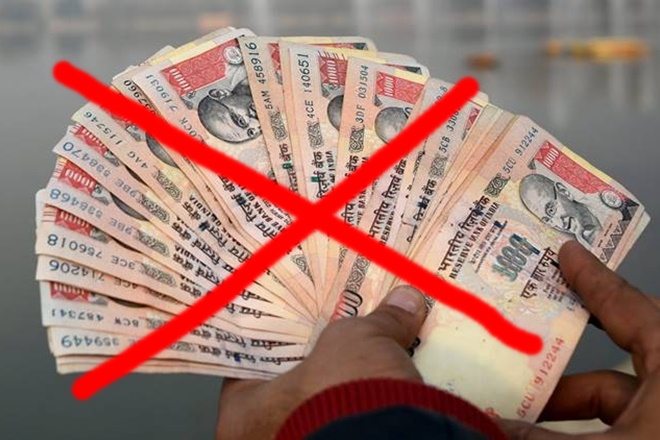 Narendra Modi took one of the boldest steps In Indian history by banning currency notes worth Rs. 500 and Rs. 2000 with immediate effect. He faced lot of criticism from the business world but if the data is to be believed, Scrutiny of suspected 18 lakh accounts done, 4,73,003 suspicious transactions detected, 56 lakh new tax payers added. In the backdrop of the RBI’s report stating that 99 per cent of the demonetized cash had come back into the banking system, the government today released data to substantiate its claim that note ban has achieved all its objectives. 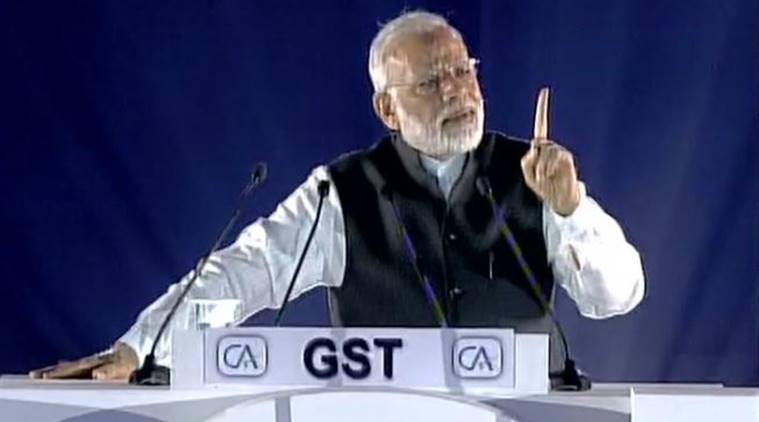 One more reason of why he is the best prime minister India ever had, is Goods and Services Tax. The GST implementation has forced the system to reduce the gap between the richest and the poorest. The tax slabs have been uniformly made according to the income and industry. Moreover, the taxation is far more transparent and easier to understand now. All thanks to Narendra Modi.

The rates of basic necessity have been regulated and is now affordable to almost every Indian residing. There is a constant regulations and strict vigilance on the hoarding and price rise issues. Basic commodities like: Medicines, Vegetables, groceries, dairy products etc. have been easy to get and affordable to all under the leadership of Narendra Modi 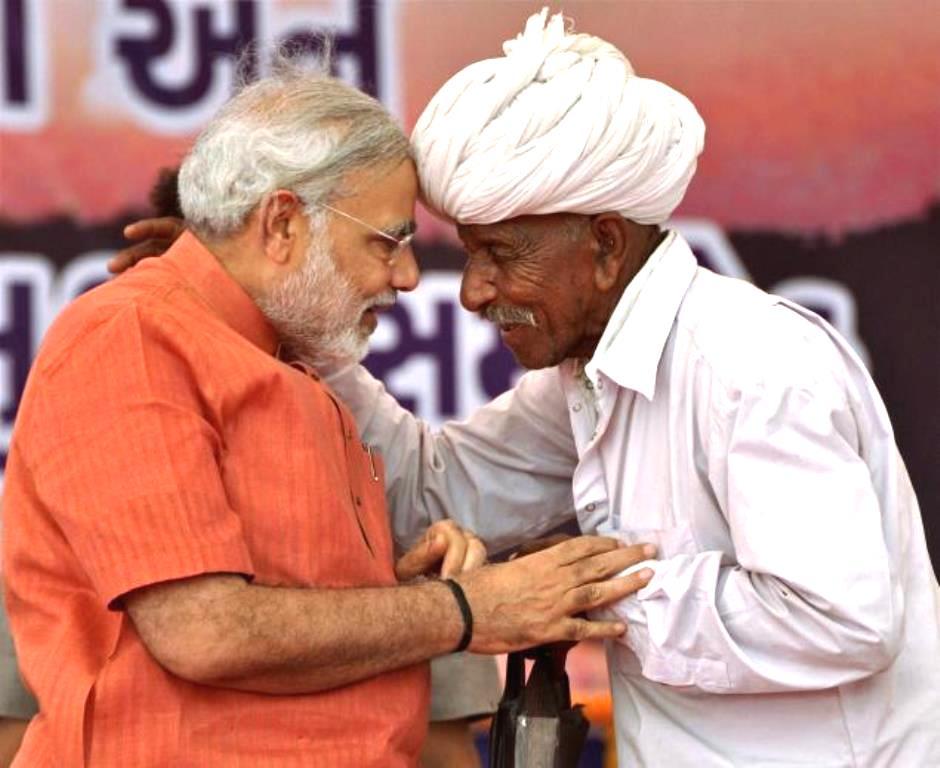 When it comes to development of poor and young blood, Modi is the best person to approach. He along with his government has implemented various schemes that benefit poor to get basic homes, food, medical assistance and survival items. One of the well-known schemes is Pradhan Mantri gram aushadhi yojna that provides medicines at very nominal rate to the needy. 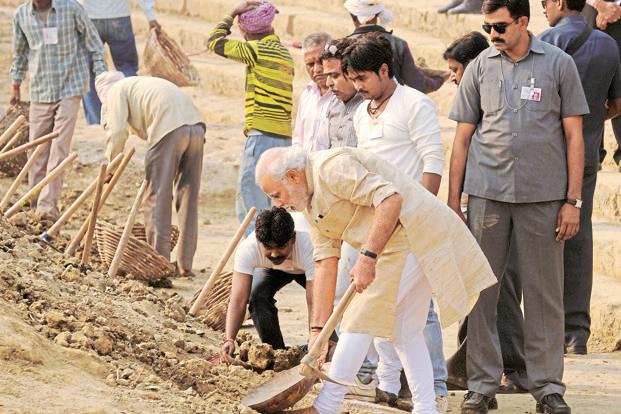 So, we have all the reasons to praise the best Prime Minister of India till date. India is one of the luckiest nations to get a leader who works 18 hours a Day and perhaps the only politician with no corruption allegations on himself.